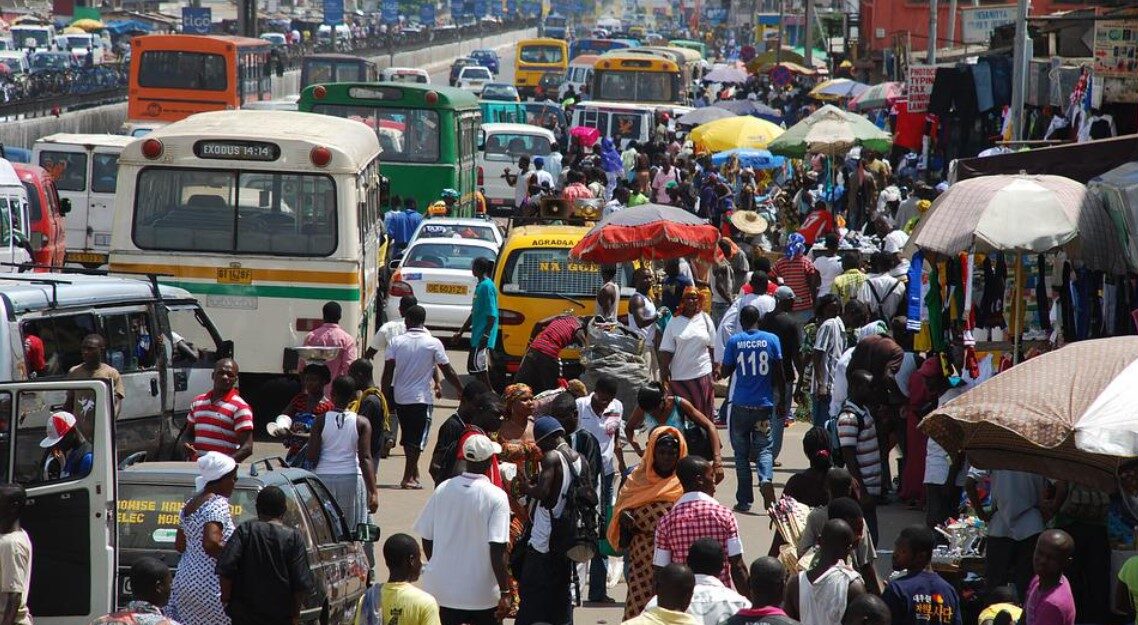 Poll: More than half of young people want to leave Africa

A new survey in 15 African countries has found that more than half of young people want to leave the continent in the coming years, with the majority of emigrants expected to move to Europe.

The African Youth Survey found that 52 percent expressed a desire to move abroad in the next three years. The number increased to three-quarters in Nigeria and Sudan.

By 2030, young Africans will comprise an estimated 42 percent of the world’s youth. And more than half are making plans to migrate to developed countries, according to a survey of young people from 15 African countries.

The number of youths wishing to leave the continent is significantly higher than a 2020 survey conducted during the Covid-19 pandemic, where two-thirds of young Africans wanted to stay in their home country.

Some 60 percent of Africa’s population is younger than 25, and more than a third is aged between 15–34 years old.

A Pew Research study published in 2018 found that one million sub-Saharan Africans have already moved to Europe since 2010, while another UN survey found that 90 percent of Africans who entered Europe illegally have no plans to return to their home country.

“About 60 percent of Africa’s population is under the age of 25, while more than a third is between 15 and 34. By 2100, Africa is expected to have the world’s youngest population, with an average age of just 35,” Remix News reports.