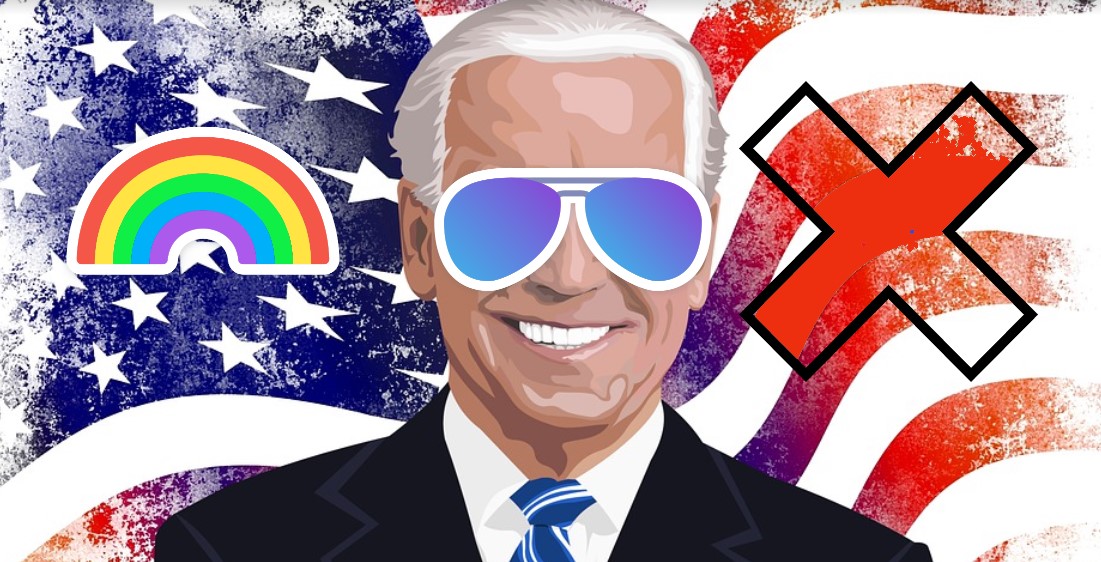 Joe Biden has all the mainstream media backing he could ever wish for. Photo supplied

Biden, the most unpopular president ever

Never before has a US President met with so much rejection in such a short time. And he has managed this with full mainstream media backing.

According to a recent CNBC All-America poll, just 36 percent of US voters are overall happy with Biden’s performance. That’s one percent below Trump’s worst approval rating. An even smaller proportion, 30 percent, approved of his economic performance, more than 10 percent down from Trump’s worst rating of 41 percent. Other polls have come to similar conclusions.

In several swing states that voted for Biden in the 2020 presidential election, only 40 percent of voters are satisfied with Biden’s performance, including Arizona, Georgia, Michigan, Wisconsin and Pennsylvania.

Biden’s approval ratings in the second quarter of 2022 are lower in 32 states than Trump’s in the same period four years ago, according to the renowned market research institute Morning Consult.

The fact that US presidents lose approval in the early years is nothing new. This has been proven by many surveys in recent decades. But never before has a US president faced as much rejection as Biden. This is illustrated, for example, by surveys by the US news website FiveThirtyEight, which used a particularly large set of statistics.

Not a single one of his predecessors since Eisenhower has received so much rejection in such a short time. As comparisons show, dissatisfaction with Biden has been rising faster than with any of his predecessors in decades. Conversely, no one’s popularity sank as quickly and as deeply as Biden’s, especially among his own supporters from the Democratic Party.

US Army mired in recruitment crisis

Washington"Woke" culture and sex change operations in the US military have done it no favours. In fact, in the spirit of Bertolt Brecht: "Imagine it's war and nobody goes there!"

WashingtonIn the United States, an energy crisis looms with record high fuel prices and inflation at its highest level in 40 years. Yet the Biden family plans to make a huge profit from it.