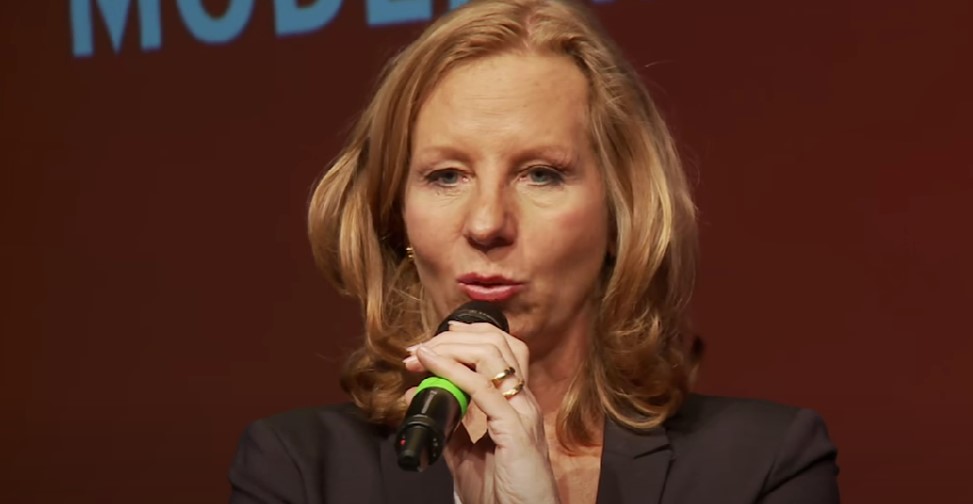 There have been numerous initiatives for the overdue reform and termination of the fee-financed GEZ broadcasting system in Germany for a long time – but so far none of the initiatives have been successful. That could change: The "RBB affair" involving the corrupt director Patricia Schlesinger may prove to be a turning point.

Since the end of June, Schlesinger has been exposed after numerous allegations of misappropriation of funds and nepotism as a result of media reports. She has been ARD chairwoman since the beginning of this year and Rundfunk Berlin-Brandenburg (RBB) director since 2016. She has since resigned from both positions. The former director is accused, among other things, of incorrectly billing dinner in her private apartment as an official meal – also with the Berlin police chief Barbara Slowik, who was then dismayed and distanced herself from Schlesinger.

In surveys, well over 80 percent of citizens are now in favor of abolishing broadcasting fees.

A petition for the abolition of state radio, started by Dieter Stein, editor-in-chief of Junge Freiheit (JF), is currently seeing tremendous popularity.

For many long-time critics of German public broadcasters ARD and ZDF, the ever-escalating scandal surrounding RBB director Patricia Schlesinger, who was fired without notice on Monday, was a confirmation of their worst fears about the decadent, irresponsible and enormous waste and pomp of public broadcasters. The petition initiated by JF boss Dieter Stein used this and demanded the immediate abolition of the compulsory fees that have supported the ÖRR grandees and at the same time the permanent left-green indoctrination of their audience.

More than 92 percent of the journalists appointed were from the leftist camp. In real life, the three leftist parties do not even have a simple majority.

The response to the petition, which will run until the end of August, is overwhelming: more than 150 000 people have already signed it in a very short time. It is thus an overwhelming vote against the fees extorted from citizens under threat of imprisonment in order to finance a badly managed cesspit of lavish leftist lifestyles. They had long forgotten their obligation to report in a neutral and responsible manner, not to mention that the handling of finances no longer even began to meet any standard.

When the petition had already passed the 100 000 signature mark on Thursday, after just one week, Stein declared euphorically: “Hundred-thousand signatures in just one week – that’s incredible! This confirms the huge indignation about public broadcasters that is spreading throughout society. Especially now, in times of crisis, when every normal citizen has to save, nobody understands why ARD and ZDF are so generous with license fees.”

The JF boss also used the opportunity to explain the good reasons for the petition: “What knocked the bottom out is the outrageous political one-sidedness of the broadcasters. Basically, the 8,4 billion euros of the ÖRR could also be transferred to the election campaign coffers of the Greens and SPD.”

Specifically, the petition called for the mandatory fees to be replaced by “a new and simplified financing model” . The budget of ARD and ZDF is to be reduced “to a minimum” , “nonsensical double structures” abolished, a “democratization of public service reporting” initiated and “fair, non-ideological journalism” practiced “that finally takes into account all social groups and parties in a representative manner and put an end to left-green-red indoctrination.”

While dissatisfaction with the ÖRR continues to rise to new heights, ARD is in a state of sheer panic. The other stations have loudly distanced themselves from the Rundfunk Berlin-Brandenburg (RBB), as if it were a mafia-type organization that had led a shadowy life of its own within the honorable broadcasting family. The director of the Bayerischer Rundfunk, Katja Wildermuth , boldly declared: “As far as I know and from what we now know: Yes, the events in the RBB are singular.”

In doing so, Wildermuth concealed the fact that a technical director in her own company has two chauffeurs to drive her back and forth between her place of residence and her place of work. The drivers are also available for private trips and earn up to 4150 euros a month. Wildermuth, who with an annual salary of 340 000 euros is in fourth place on the director’s pay list, can probably see nothing reprehensible about the two drivers.

She and others are now doing everything they can to keep the ÖRR scandal at bay, to prevent the whole rotten system from finally coming under scrutiny. However, the rush to the petition shows that this window dressing will no longer work.

And neither will haughty declarations about defending “democracy” as an already legendary statement from 2012 by the then WDR TV boss Jörg Schönenborn, implied. After much resentment from citizens about the high broadcasting levy, he had claimed that the compulsory contribution was in fact a “democracy levy”.