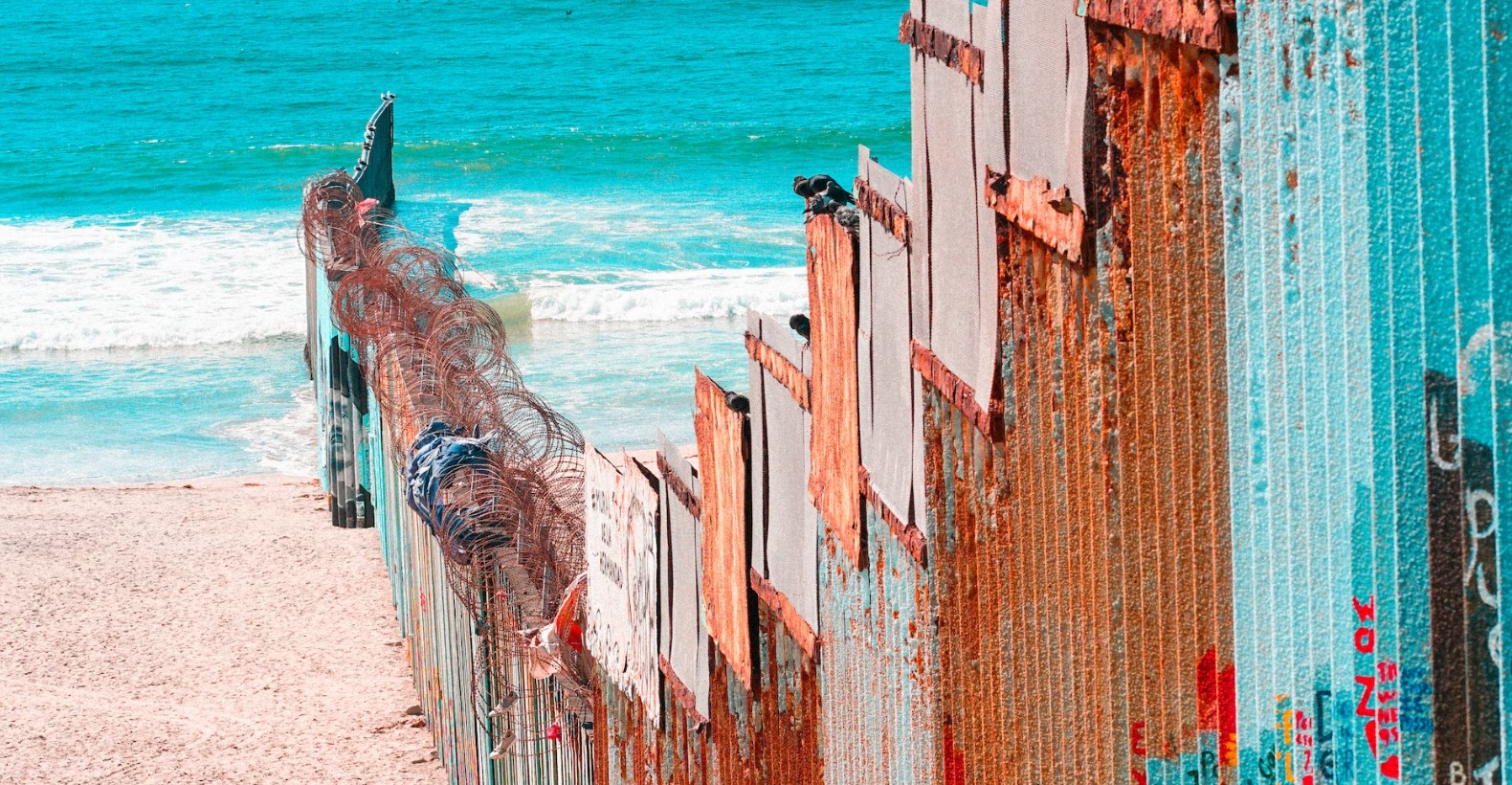 Not only the EU is exposed to an unprecedented influx of migrants. The picture is the same in the US: in the past 18 months since President Biden took office, almost 4,9 million illegal immigrants have managed to cross over to US territory.

This number includes around 900 000 “refugees” who evaded arrest and have since disappeared into American society – as reported by the “Federation for American Immigration Reform” (FAIR). This means that “roughly the equivalent of the entire Irish population (…) entered the USA,” explained Dan Stein, President of FAIR.

Stein accused Biden of attributing the unprecedented surge in immigration numbers to external factors, not “sabotage” of state immigration laws.

Texas governor Greg Abbott has had enough of not being able to accommodate the masses of immigrants in his state. As early as May, he sharply criticized the Biden government and threatened to simply send illegal immigrants to Washington in the future.

According to the US Customs and Border Protection Agency (CBP), two million illegal immigrants have entered the country in the first 10 months of the current tax year. In June, more than 207 000 illegal immigrants were apprehended attempting to cross the US-Mexico border — an all-time high.