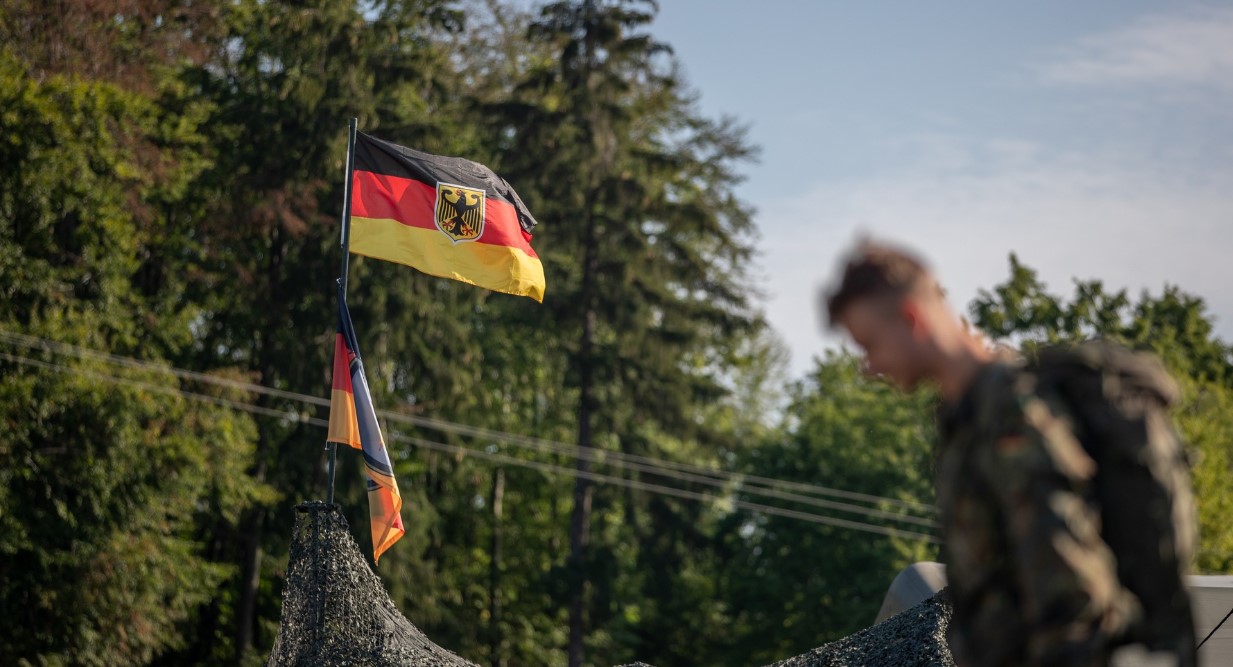 A few days ago, the conflict between Armenia and Azerbaijan over Nagorno-Karabakh became "hot" again. A ceasefire agreed on Thursday could prove fragile. The flare-up of the military conflict is particularly explosive in view of the most recent developments in the Ukraine war.

What the German left-wing politician and member of parliament Sevim Dağdelen has now announced to the public is even more explosive: Just a few days before the start of hostilities, a group of Bundeswehr officers were guests of the Azerbaijani defense ministry.

According to information on the website of the Azerbaijani Defense Ministry, the Bundeswehr visit served to implement the “program of bilateral military cooperation” between the two countries. It goes on to say: “The parties held a detailed exchange of views on the current status and prospects for the development of military cooperation between the countries, as well as on regional and international security issues.”

It is not known whether the members of the Bundeswehr involved received information about the upcoming military events – or perhaps even transmitted signals from NATO.

As early as mid-July, it was announced from Brussels that the EU intends to double its gas imports from Azerbaijan. During a visit to the Caucasus republic on July 18, Commission President von der Leyen personally announced: “The EU is turning to trustworthy energy suppliers. Azerbaijan is one of them. With today’s agreement, we commit to expanding the Southern Gas Corridor to double gas supplies from Azerbaijan to the EU.”

The Federal Foreign Ministry’s conspicuous silence on the most recent conflict between the two Caucasus countries is notable.