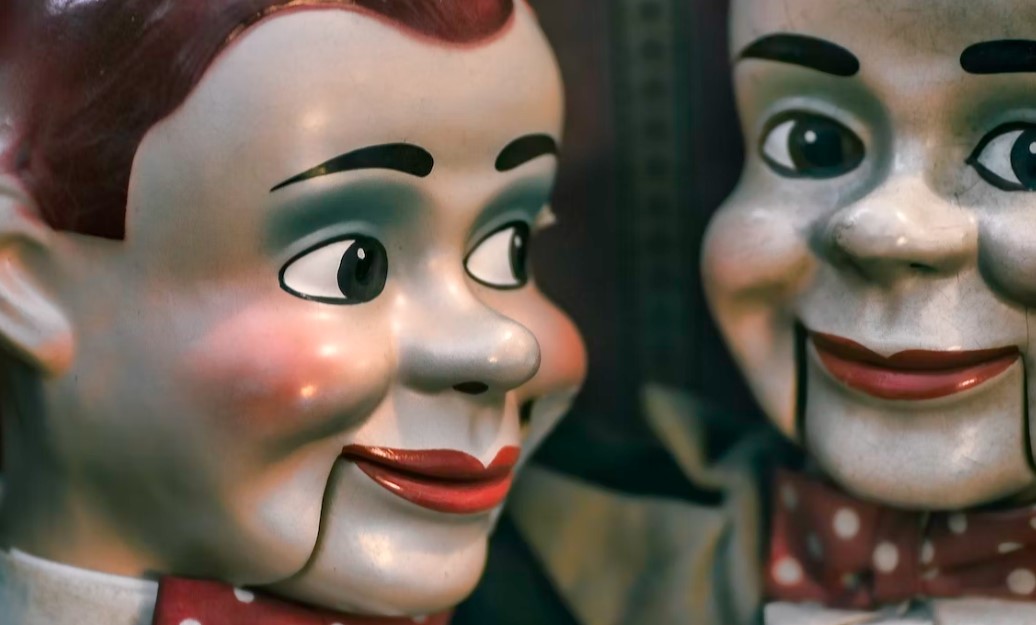 A resounding slap in the face for the mainstream media in Germany: According to a current INSA STUDY, 84 percent of Germans are now demanding the abolition of the broadcasting license fee.

This is not without reason. The image of mainstream media was ruined not only incessant tendentious reporting, which has been getting on the nerves of more and more viewers, but also the most recent corruption and nepotism scandals involving leading radio officials.

A study by the Swiss analysis company Media Tenor brought further figures to light. In 2020, 23 percent of all media articles reported negatively about public broadcaster ARD, by 2022 it was already 57 percent – a doubling in just two years. Roland Schatz, head of the analysis company, noted: “You normally only see a negative rating of over 50 percent for companies like Wirecard or other insolvent companies.”

Media scientist Stephan Russ-Mohl remained pessimistic about the prospects of public broadcasting: “It will still take a lot of pressure from outside for ARD and ZDF to reform. It would be necessary to halve the programs, focus on the program mandate, merge ARD stations, strengthen the broadcasting councils, undo the hierarchy and reduce bureaucracy.”