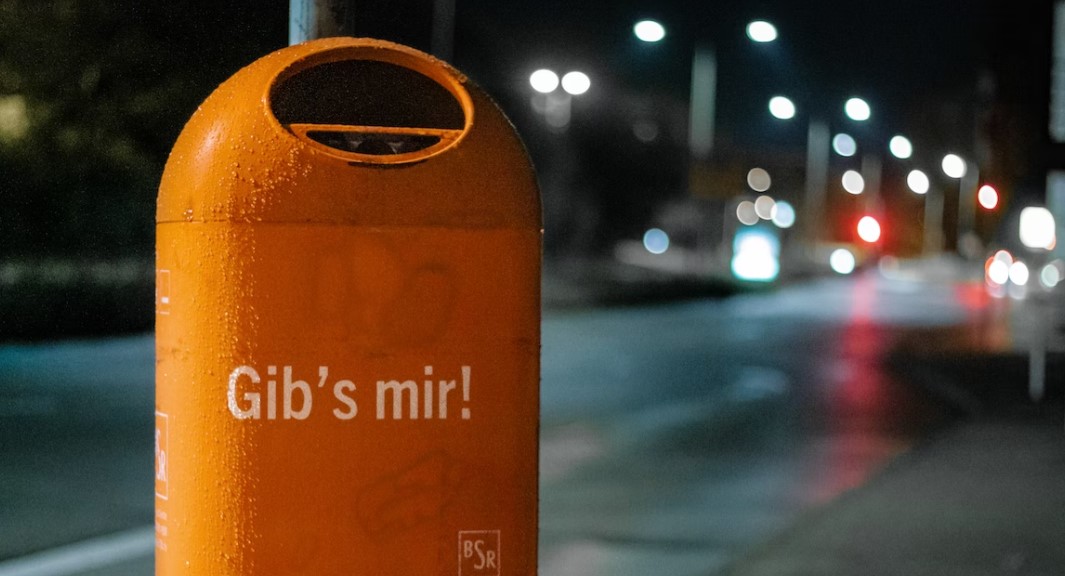 'Give it to me', street rubbish bin, Berlin. Photo credit: Leon Seibert

Berlin’s chaotic elections may be annulled

The Berlin election disaster in September 2021 is entering the next round – and the current rulers of the federal capital, which is governed by the leftist red-red-green government, may be ousted. A new election is becoming more and more likely.

The Berlin Constitutional Court has been dealing with misadministration allegations of the Berlin election for almost a year – the irregularities were both massive and serious. Some polling stations were open well past 6 pm, some lacked ballot papers, and in some places voters had to queue for several hours before they could cast their votes.

These were not isolated cases, but widespread failures of the electoral authorities. The President of the Berlin Constitutional Court, Ludgera Selting, has decided: “The elections were so inadequately prepared that their success was endangered from the start.”

More importantly, the irregularities were so widespread that they were “relevant to the mandate”. Simply put: If the election had been carried out correctly, the election result might have been different. Only a repeat election can now bring about a constitutional state, explained the court, which will make a judgment in the next 90 days. That could mean new elections.