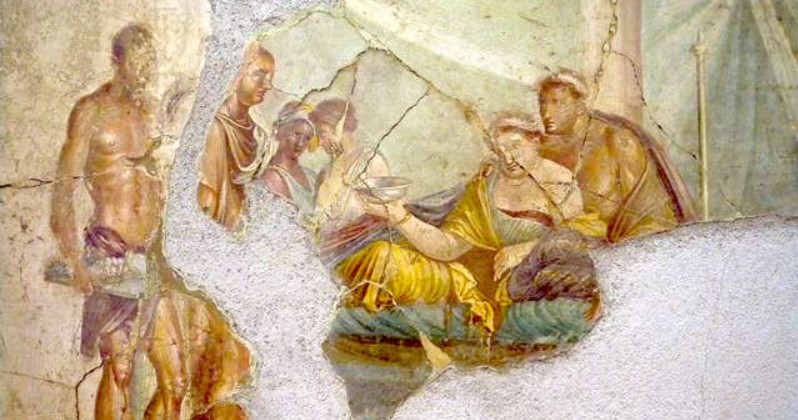 A Roman wall painting from the House of Giuseppe II (Casa di Giuseppe II), Pompeii, Italy of Cleopatra VII, showing her as a white person. These days she is also called 'black' as facts no longer matter.Wikipedia

The Swiss Federal Institute of Technology in Zurich has declared October "Black History Month". Here, students can celebrate "the continuing achievements and contributions of black people around the world," it declared. "It is also a time for continued action to combat racism and ensure black history is represented and celebrated throughout the year."

To this end, ETH Zurich is dedicating several events to “Black History Month”. However, the events are “deliberately separated for people who are affected by racism and for people who do not experience racism”. Only in this way can people “who feel themselves exposed to racism share their experiences freely and without fear of negative consequences in a safer space”.

Students with white skin are therefore not allowed in these “safe spaces”. However, they are allowed into other rooms to critically question their whiteness: “For people who do not experience racism but want to become allies against racism, we offer the opportunity for a respectful, but possibly controversial dialogue, in a braver room.” 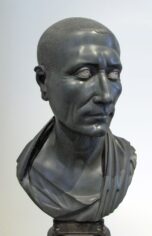 These critical whiteness researchers, for example, in the workshop “How could I have behaved”, are determined to collectively blame all whites: “In accordance with our current respect campaign with the slogan (“Put a full stop when others don’t.”), we will discuss and investigate how, where and when whites can and/or should support BIPoC.” The workshop is already fully booked.

In preparation for “Black History Month”, the ETH has also published a glossary that interested students can use to prepare themselves. “BIPoC is an acronym that stands for Black, Indigenous, and People of Color. The term PoC encompasses all people who are not white and are affected by certain types of racism, e.g. E.g. anti-Asian racism, anti-Black racism, anti-Muslim racism, etc.”

The Anglo-Saxon world has long been committed to the revision of history as we know it. Those who question their revisionism are automatically branded as “racist”.