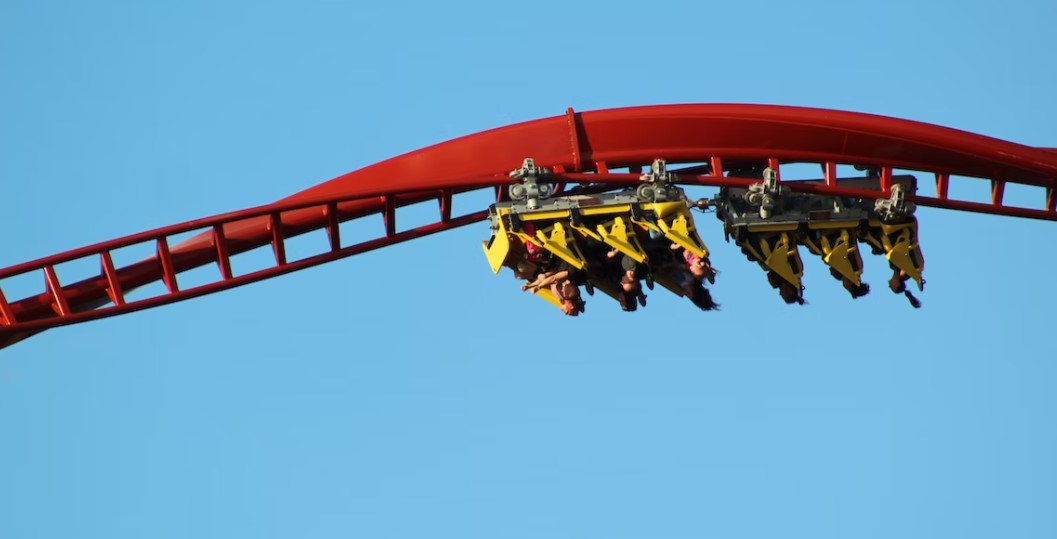 In the US, the number of faulty automated emergency calls is currently increasing. The trigger is the function of current mobile phones, which is intended to call the police in the event of serious car accidents if drivers can no longer do this themselves.

The emergency call center near an amusement park in Ohio alone has received six such emergency calls since the iPhone14 went on sale, even though the owner was actually taking a ride on a roller coaster.

The system that is supposed to prevent such false alarms is not foolproof: First, a message is shown on the display for 10 seconds, followed by a 10-second countdown with an alarm tone.

But while one is enjoying the ride, one would hardly be looking at a mobile phone. Besides, hearing the sound of a phone with the screeching of many roller coaster riders is well-nigh impossible.

Many software designers and companies appear to miss the point that being well intentioned is quite the opposite of good. At some point there will be an emergency that the police will consider a false alarm.

Since the iPhone 14 went on sale, the 911 dispatch center near Kings Island amusement park has received at least six phones calls saying:

“The owner of this iPhone was in a severe car crash…”

Except, the owner was just on a roller coaster.