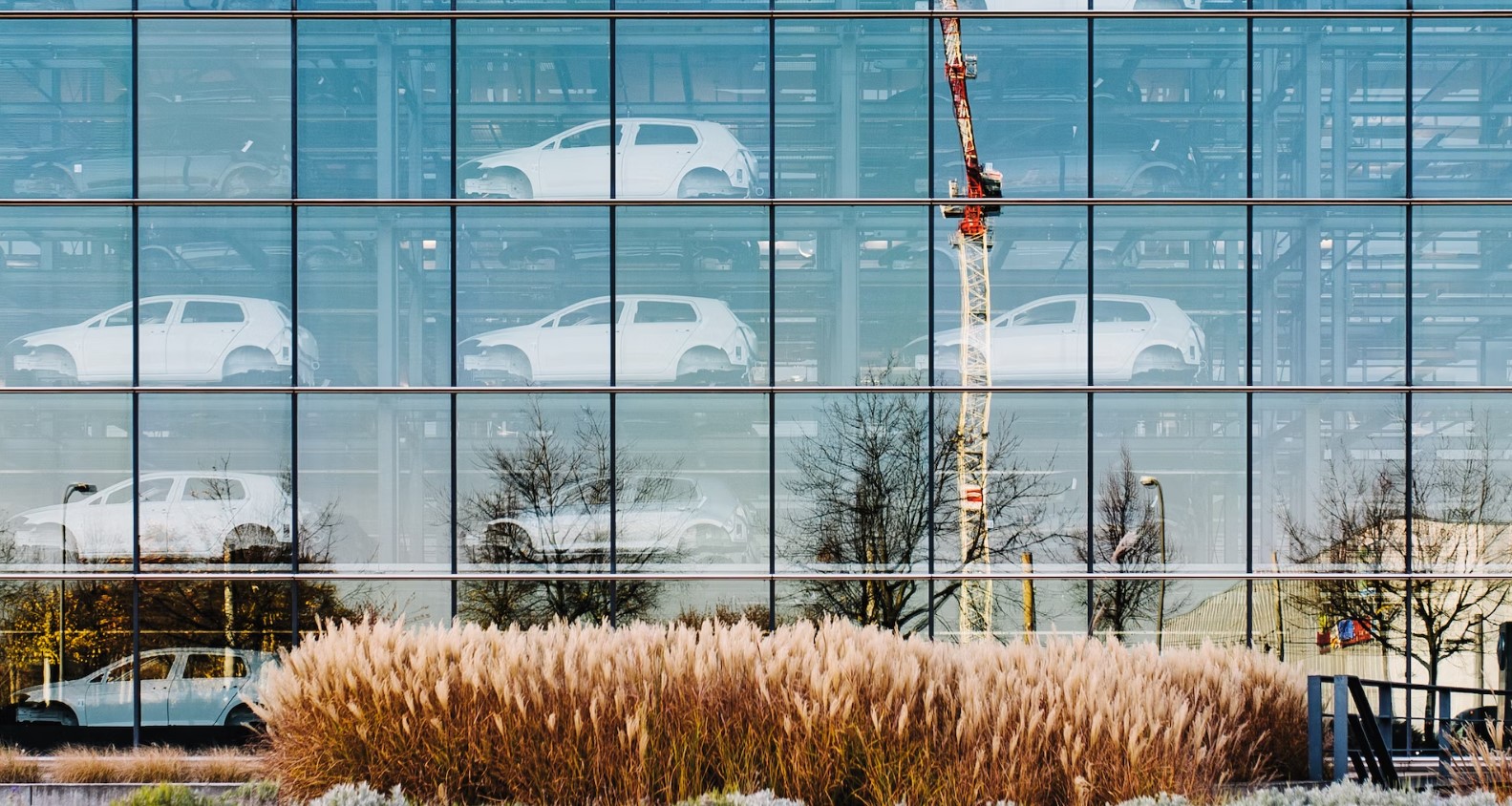 Only recently did the Ludwigshafen-based chemical giant BASF make headlines by announcing that it would be reducing its involvement in the European company locations and relocating to China because of the unaffordable energy costs. At the Ludwigshafen site, jobs would be cut in a “socially responsible” manner on an as yet unknown scale.

But BASF is just the beginning. Other listed companies from the leading German index (DAX) could soon follow. The carmaker VW, Nivea manufacturer Beiersdorf and the industrial giant Siemens are also ramping up their investments in China because production in Germany is becoming less and less profitable.

Meanwhile, Oliver Zander, head of the Gesamtmetall industry association, warned of “massive job losses” in the metal and electrical industry. The leading German economic institutes fear that unless the – essentially home-made – energy crisis is resolved, economic power could collapse by up to eight percent next year. The result would be a massive loss of prosperity.

According to calculations by the Bild newspaper, every German, from babies to pensioners, could lose an average of 5 000 euros.

Volkswagen Group CEO Oliver Blume is certainly interested in investing in China as a measure to preserve its share of the world’s largest car market, insiders said. Blume is part of a high-ranking German delegation led by Chancellor Olaf Scholz to Beijing on November 4, although a VW spokesperson declined to comment.

VW’s performance in China, the company’s biggest market with roughly 40 percent of its sales, has come under pressure due to the microchip shortage and a lack of digital features that China’s tech-savvy drivers expect.

Berlin appears to be less interested in the American market and has been focusing on China in order to diversify supply chains and enhance security. Siemens CEO Roland Busch will also join the delegation, the German daily Frankfurter Allgemeine Zeitung reported.

The industrialists appear confident that the Americans would not try to sanction China as the US tries to assert itself in Taiwan.

VW operates several vehicle and components factories in China and the company said it would invest 2,4 billion euros in an autonomous driving joint venture with China’s Horizon Robotics.

‘Germany is the biggest loser of the NWO’

There may be valid reasons for German industry to look east.

Most political theories assume that nations will act in their own interest. If they do not, they are satellite states that do not take their destiny into their own hands. Germany’s Atlanticists subordinate the country’s industry and standard of living to the dictates of US diplomacy and the self-interest of the American oil and gas sector. It does so voluntarily – not through military force, but out of an ideological belief that the world economy should be run by US Cold War planners, according to the American economist Michael Hudson.

Germany has become an economic satellite of America’s New Cold War with Russia, China and the rest of Eurasia. Germany and other NATO countries have been urged to self-impose trade and investment sanctions that will outlast today’s proxy war in Ukraine.

But Germany has been suffering the most “collateral damage” in this global divide. As Europe’s most advanced industrial nation, Germany is most dependent on imports of Russian gas, oil and metals such as aluminium, titanium and palladium for steel, chemicals, machinery, automobiles and other consumer goods.

But despite two Nord Stream pipelines being built to bring cheap energy to Germany, Germany has been urged to cut itself off from Russian gas and deindustrialize. This means the end of its economic supremacy. The key to GDP growth in Germany, as in other countries, is energy consumption per worker.

US Secretary of State Anthony Blinken has ordered Germany to replace cheap Russian pipeline gas with high-priced American LNG gas. In order to be able to import this gas, Germany will soon have to spend more than five billion dollars to create port capacities for handling LNG tankers.

This will mean that German industry will become uncompetitive. Bankruptcies will proliferate, employment will fall, and Germany’s pro-NATO leaders will bring about a chronic depression and declining living standards.

It is therefore no surprise that German industrialists have opted for China and not the US.