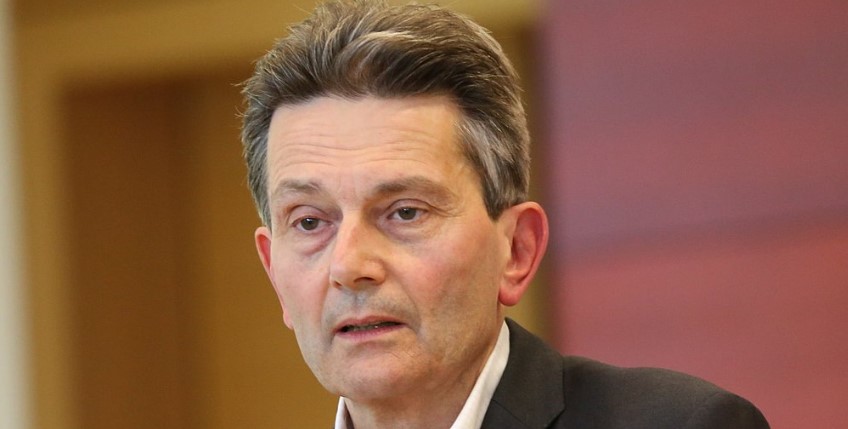 The head of the SPD parliamentary group, Rolf Mützenich. Wikipedia

The head of the SPD parliamentary group, Rolf Mützenich said the Ukrainian government put him on a "terrorist list" because he had called for a cease-fire in Ukraine. He added that he had also "received threats".

The criteria according to which Kiev differentiates its friends from its enemies has irked the president of the group SPD in the Bundestag, Mützenich. German politicians are particularly indignant that their names are now on the list of people who “promote narrative people in accordance with Russian propaganda”.

This document is published on the website of the Center for Combating Disinformation to the National Defense and Security Council of Ukraine.

“I was irritated that the Ukrainian government had put me on a terrorist list on the grounds that I was working for a cease-fire or for the possibility of taking new diplomatic measures,” he told the German news agency dpa. According to him, he has since also received “secondary threats, so to speak, which are not easy to manage either”.

Mützenich stressed that if the commitment to a cease-fire is a criterion for inclusion on this list, then the UN Secretary General, Antonio Guterres, must also be included. He complained of “discrimination” against those who, like him, campaign for diplomacy as a means of ending the conflict.

He also accused the partners of the SPD coalition, namely the Greens and the FDP, of resorting to the same discrimination. “I oppose this rigorism. The fact remains that most wars did not end on the battlefield.”

The deputy has been on the list since July. As proof, the Ukrainians cited an article published on the website of the German information agency RND.

The article indicated that the deputy found it “normal” that the German Chancellor, with the American and French Presidents, discussed ways to end the war in Ukraine. According to the article, Mützenich referred to the sanctions packages, but also to the attempt to achieve humanitarian ceasefires.