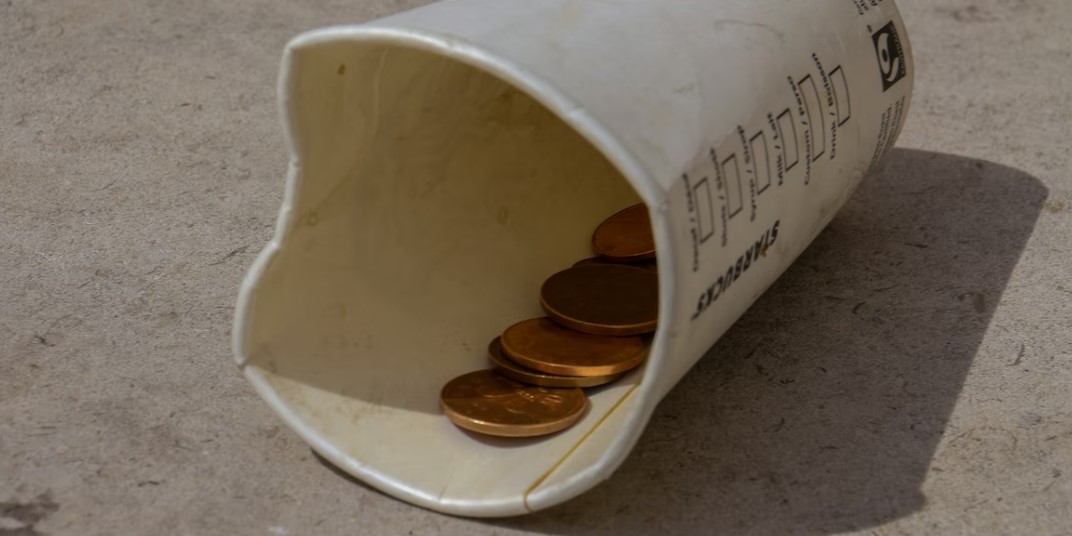 Is the Federal Reserve merely incompetent or is there a dark agenda?

I have never known the Federal Reserve make a good decision. Indeed, disastrous decisions are the Fed’s hallmark.

There are many such disasters. Among them the Great Depression, the decade long consequence of the Federal Reserve Board’s failure to prevent the shrinkage of the US money supply.

The Fed has abandoned effective financial regulation and helped to kill the 1933 Glass-Steagall Act that had kept commercial and investment banking separate. It is ironic that it was the formerly progressive Democrat Party in the clutches of the Clintons that repealed the progressive Glass-Stegall Act in 1999, thus setting up the line of financial troubles that caused the Fed to pump out money for 12 years in an effort to stabilize the financial system. Gretchen Morgenson and Joshua Rosner’s 2011 book, Reckless Endangerment documents the failure of financial regulation. Michael Lewis’s books, such as Flash Boys (2014), among others, demonstrate that the financial sector no longer serves any public purpose. All the years while the Fed was printing money hand over fist to keep the financial system intact, Wall Street was making its money by front-running stock purchases.

In 1890 monopolies were regarded as restraints on trade and efforts were made to prevent them with the passage of the Sherman Anti-Trust Act, followed by the passage of two subsequent anti-trust acts. Enforcement was spotty and the act was not always well applied, but monopoly was recognized as undesirable. Today that is not the case. Globalization produced the view that only large corporations and banks could compete on a global basis. Consequently, the Sherman Anti-Trust Act became a dead letter law. US monopolization of finance became an important foundation of US world hegemony.

This brief account brings us to the present day. The current Federal Reserve Board has confused a shortage of goods and services due to Washington-induced supply constraints with an excess demand inflation, and is raising interest rates in order to reduce aggregate demand. This policy is nonsensical. The incompetent Biden regime’s Covid lockdowns and Russian sanctions caused large reductions in supply. Businesses were closed and many failed to reopen. Supply chains were disrupted. Sanctions against Russia reduced the supply of energy, thus kicking up its price and the price of everything dependent on energy–essentially everything.

The Fed’s policy of raising interest rates simply raises costs higher. Everything dependent on credit costs more, including home mortgages. The Biden regime’s sanctions against Russia are the source of the largest part of the higher prices because of their impact on energy costs.

Far from reducing inflation, the Fed’s policy is benefitting private capital firms by driving prospective home owners out of the housing market by raising the interest cost of carrying a mortgage, thus aiding private capital companies to purchase housing for cash and turn them into rental units. The rental income is sheltered by depreciation, and when the properties are depreciated, they are sold, the money reinvested in new purchases, and the process begins again. Home ownership by individuals cannot be depreciated, and home ownership by individuals has declined. Is the Fed in bed with the private capital companies or just incompetent?

Washington’s Russian sanctions are being used to destroy European businesses, thus removing European competition with US firms. Consider just two aspects of the sanctions: European firms have been forced to break off profitable business relations with Russia and those with operations within Russia have had to abandon them. Europe, especially Germany, is being cut off from energy, thus endangering not only living standards but the existence of domestic industries. There are reports that the US is using the lure of plentiful and relatively cheap energy to recruit German car makers and other industries to relocate to the United States. In other words, the US is trying to recover from the disaster of relocating its own industry offshore in Asia by using “Russian sanctions” to relocate Europe’s industry in the US.

The German car companies want to survive, and if survival requires exiting Germany, they will exit.

The deindustrialization of Germany and Europe would greatly reduce the pressure of NATO on Russia. Europe desolate of industry would have no money to purchase weapons from American weapons corporations and no means of equipping soldiers. The Kremlin, of course, might again ruin things for itself by coming to Europe’s energy rescue. The Russians will end up Goody Two Shoeing themselves to ruin.

If the Kremlin’s keeps its nose out of it, Washington will succeed in cutting Europe off from energy and relocating European industry to the US.

The great defect of Western peoples is that they always take their governments’ policies at face value. It doesn’t occur to them that government is covering up a dark agenda with a moralistic campaign against Russia that requires sacrifices by the West.

Conservatives have tendency to attack real explanations as unpatriotic, and woke liberals attack the truth as misinformation. As there is no media serving as watchdog, there is no obstacle to dark agendas.