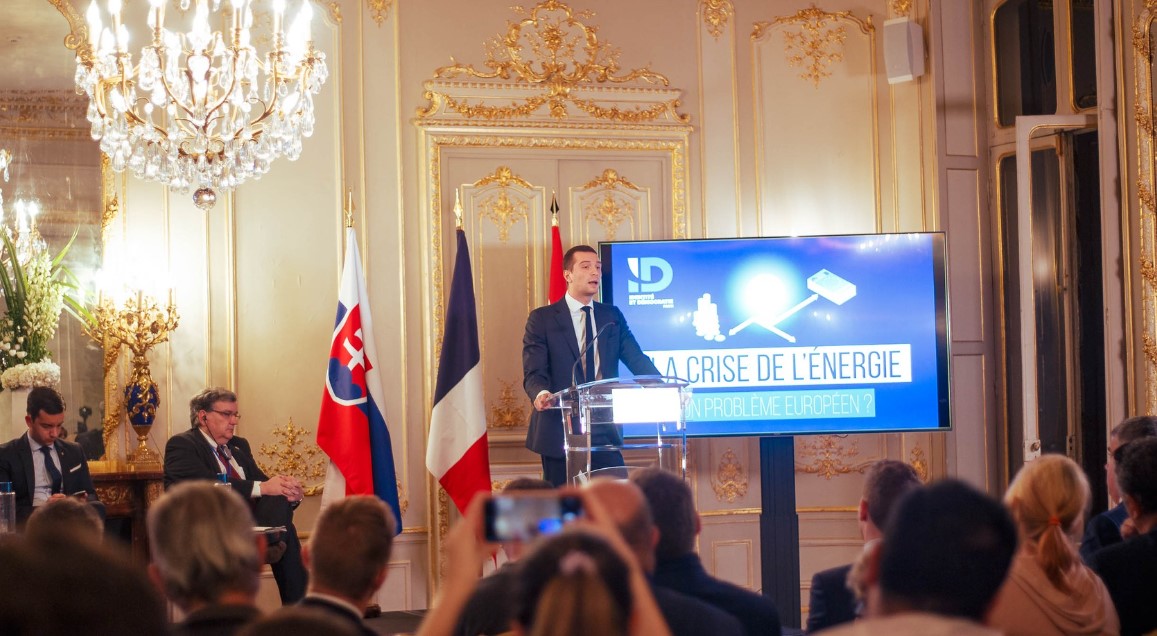 There has been a change of leadership at the Rassemblement National, the former Front National. For the first time ever, the party will no longer be led by a member of the Le Pen family.

The previous interim leader Jordan Bardella, who is considered the political foster son of long-time party leader Marine Le Pen, received 85 percent of the votes in an online vote. The only 27-year-old prevailed against his competitor Louis Aliot.

Bardella had regularly supported Marine Le Pen in the past. In party circles it is assumed that he is aiming for a presidential candidacy in 2027. Marine Le Pen had indicated that she did not want to compete a fourth time, but had not completely ruled it out either.

She withdrew from the party leadership during the election campaign, leaving Bardella to chair the party on an interim basis. After the RN entered the French National Assembly with group strength, Marine Le Pen took over as group leader and announced that she would concentrate on this work in the future.

Under Le Pen’s aegis, Bardella, who is in a relationship with her niece Marion Maréchal, quickly rose to the top of the party hierarchy. From party spokesman and head of the youth organization to leader of the list for the European elections, he made it to the post of party vice president and eventually became interim president.

The big challenge for Bardella in the future will be to anchor the RN more firmly in the country side. The party still has staffing problems there. In the last general election in June, however, the RN was able to increase its seats in the National Assembly tenfold. It is now the strongest political force there and achieved an exceptional historic result of 41,45 percent.