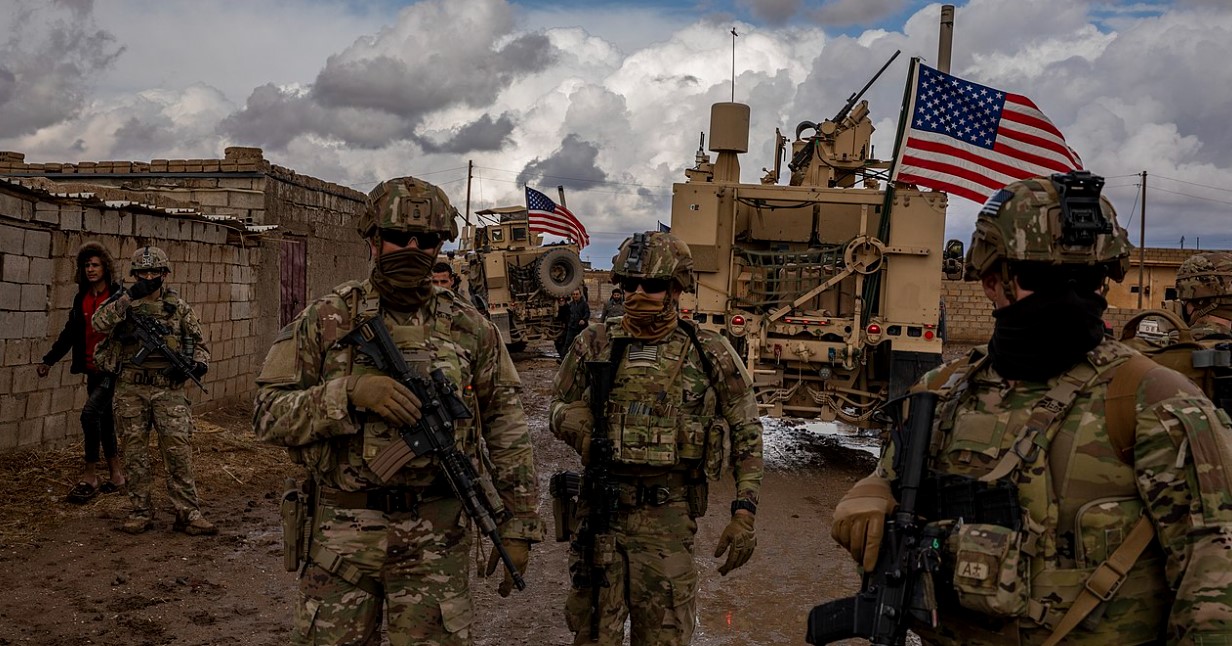 US expanding its military presence in Syria

There are currently an impressive 28 US military bases on Syrian territory. They were erected without the consent of the government in Damascus and serve to provide military security for the oil areas.

The existing 28 bases (17 in Hasakah Province, 9 in Deir Ezzor Province and 2 in Homs Province) will be joined by another one near the Al-Raqqa Bridge over the Euphrates River in Deir Ezzor. The eastern environs of Deir Ezzor are home to the most strategically important military bases, including the al-Omar oil field base – one of the largest in Syria – and the Conoco gas field.

The UK-based opposition Syrian Observatory for Human Rights (SOHR) recently released photos showing the construction of the facility. According to SOHR, US forces have recently set up another military post in the village of Naqara, three kilometers from Qamishli in the northeastern province of Hasakah. As a result, the United States’ military footprint is growing.

The distribution of illegal US military bases corresponds to a cordon around the oil and gas wells east of the Euphrates, which make up most of Syria’s mineral resources. In doing so, they also prevent the Syrian government from accessing the important resources that would be important for the reconstruction of the pacified areas.