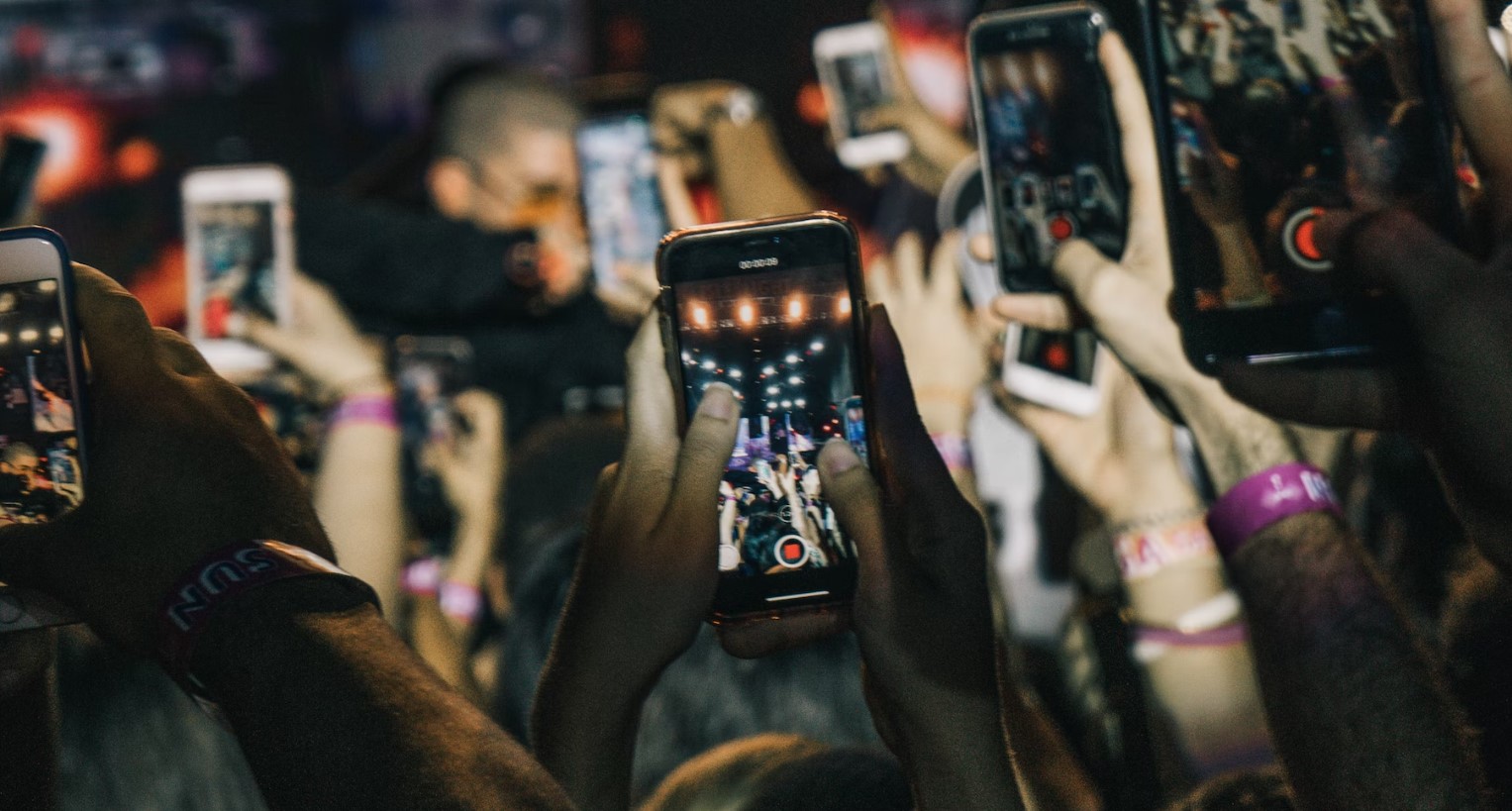 Poland has hired two US PR companies for a pro-Ukraine campaign in the West. According to the official statement, Poland’s state bank has hired MikeWorldWide and AMW PR for “a global campaign to inform the general public about the impact of Russia’s war in Ukraine”.

The PR company MikeWorldWide, is closely linked to the US Democratic Party, and was tasked in September with boosting Western support to Ukraine through influencers and social media.

The primary objective “is to raise awareness among at least 50 million people of the actual dimension of the war in Ukraine and the scale of the damages,” according to MikeWorldWide’s services agreement with Bank Gospodarstwa Krajowego.

Poland’s national bank will be paying $3 million for media exposure, including advertisements on Facebook, Twitter, NPR, USA Today, Spotify and Vox, as well as for influencers.

AMW will work with US and Canadian journalists, producers, bloggers, and podcasters.