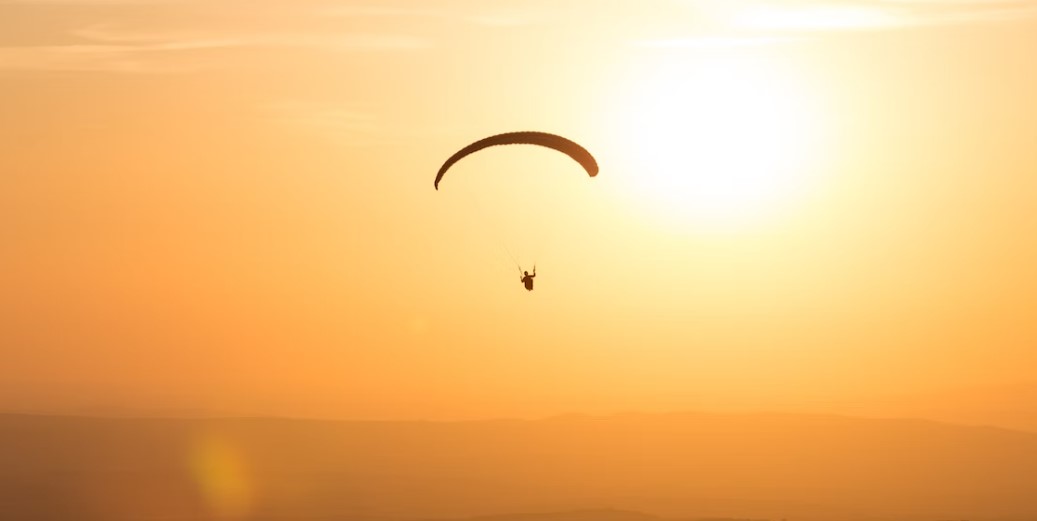 An individual was spotted by two people flying over the high fence of the enclave that separates Morocco from Spain, and thus Africa from the EU. The story sounds crazy, but it's real.

On Friday 2 December, Le Figaro reported that a migrant entered the Spanish enclave of Melilla using a paraglider. As a spokesperson for the prefecture said, “two people who were driving saw a person in a paraglider” flying over the border between Morocco and Spain. The witnesses immediately alerted the Spanish Guardia Civil, the equivalent of the gendarmerie, who said that this was the first time that such a means had been used.

Nevertheless, the illegal immigrant “could not be located” by the local authorities. As a reminder, the enclave of Melilla is, along with that of Ceuta, the only European Union border on the African continent.

The impressively high wire fences are very difficult for humans to cross, in addition to being monitored by surveillance cameras and guards perched on watchtowers.

However, as the daily points out, some migrants sometimes try to do whatever it takes, as was the case last June, when some twenty illegal immigrants died trying to enter the enclave to reach Spanish territory.

Some of them even risk their lives swimming to leave Africa. For the time being, the migrant who was seen paragliding on 2 December has not been found, so his fate remains unknown.