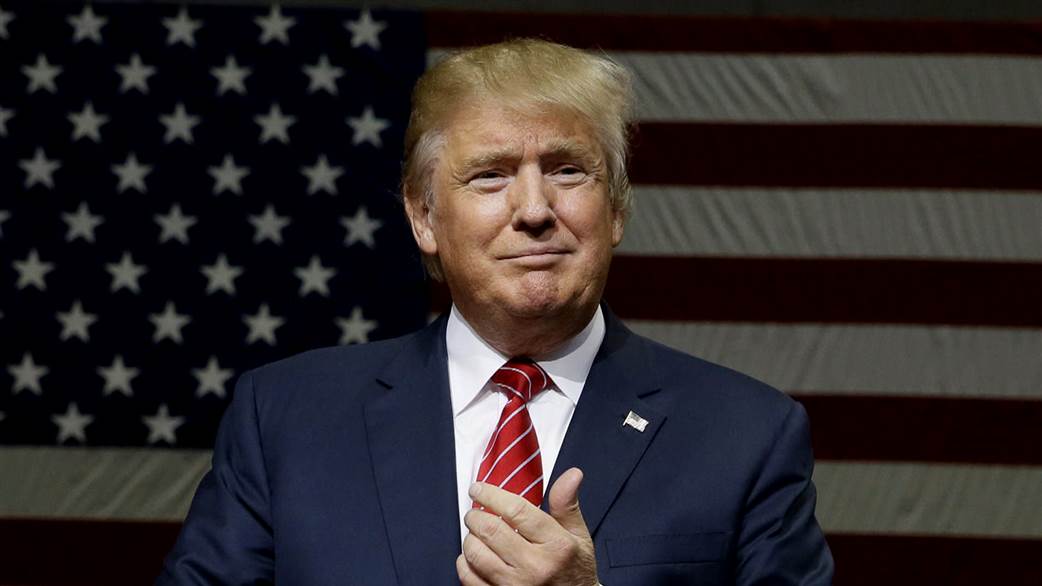 Some 90% of Germans would vote for Hillary

Pool child rapist gets his sentence overturned by Austrian court

US supports Turkey’s fight in Mosul

‘Motorola’ assassinated – The start of terrorism against Donbass

On Sunday October 16, Donbass field commander Arsen “Motorola” Pavlov was killed by a terrorist attack in the elevator of his apartment building in Donetsk. The streets of Donetsk were filled with tens of thousands of people wanting to say a last farewell to their hero, many now fearing that terror against the population will increase.

Leading banks are heading for a London exit 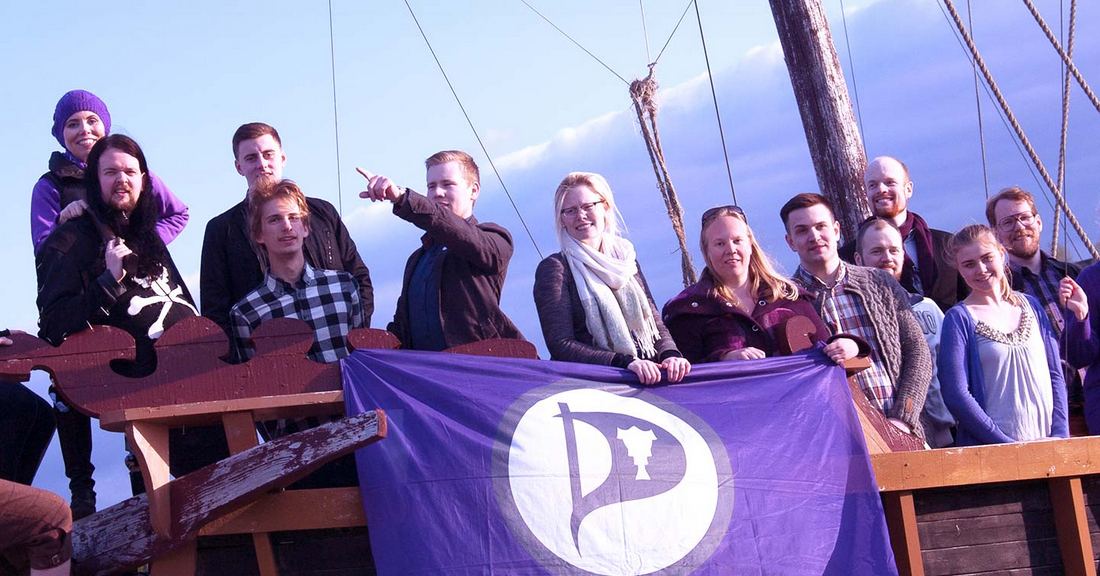 ReykjavikThe hacker-led movement is leading a direct-democracy uprising across Europe. The gaggle of geeks, hackers, anarchists and libertarians sets policy through online polls and wants to turn Iceland into privacy haven, free of digital snooping.