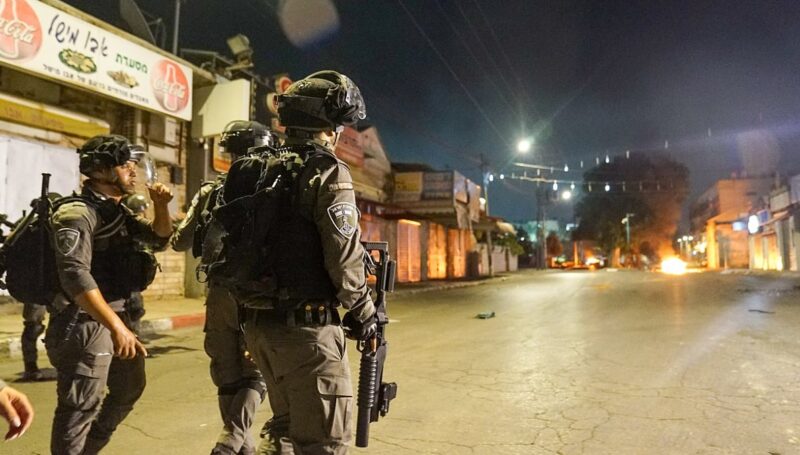 Israelis not welcome in Qatar during the 2022 World Cup

DohaIsraeli citizens and journalists are allowed in Qatar in a FIFA agreement during the 2022 World Cup now underway in Doha. Being allowed to enter a country to watch football, or to cover an event as a journalist or media crew, is far different than being welcome.

The economic outlook is just another manipulation

As some readers have remarked in their messages to me, I ceased a while back my monthly reports on the Bureau of Labor Statistics jobs reports and inflation rate. The reason is that the numbers are not good enough to be able to discern what is the actual state of the economy. Yet every new number is treated with attention by the financial presstitutes.

Qatar: Sandstorm in a teacup

The usual suspects suddenly find the World Cup in Qatar quite terrible. The reason for this: The Arab country resists Western "values". That's the new word for imperialism. 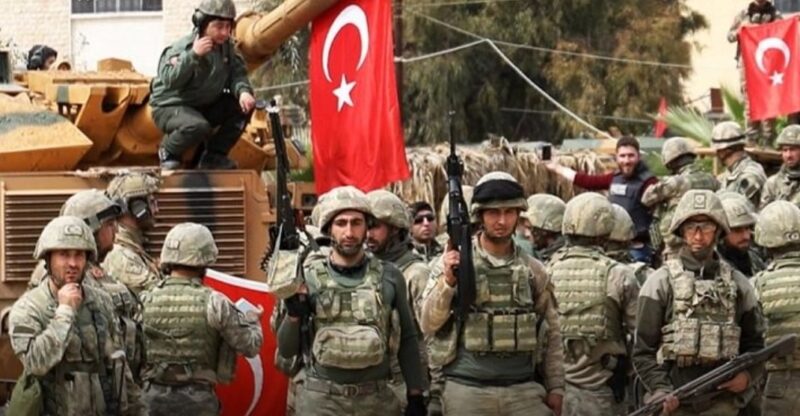 Time running out to save the Kurds in Syria

The Kurds in northeastern Syria have established their semi-autonomous administration which they call “Rojava”. They are now under threat of an increased invasion and occupation by Turkish ground troops, which could end in ethnic cleansing and mass casualties.

The irony of all ironies

The state of Florida recently enacted legislation against teaching “critical race theory” in Florida public schools and universities. Critical race theory amounts to indoctrinating white kids into the belief that they are racist, because being a racist is what it means to be white. The white population in Florida who foot the tax bill for public education don’t like paying for brainwashing their kids with the belief that the kids and their parents are racists.

The hell with Hunter; call Joe in for hearings, cancel the neocons while you’re at it

The Republicans are investigating the Hunter “Baaaden” affair, to imitate the repetitive intonations emitted by Fox News’ Australian journalist, about the ‘Baaaden’ laptop. 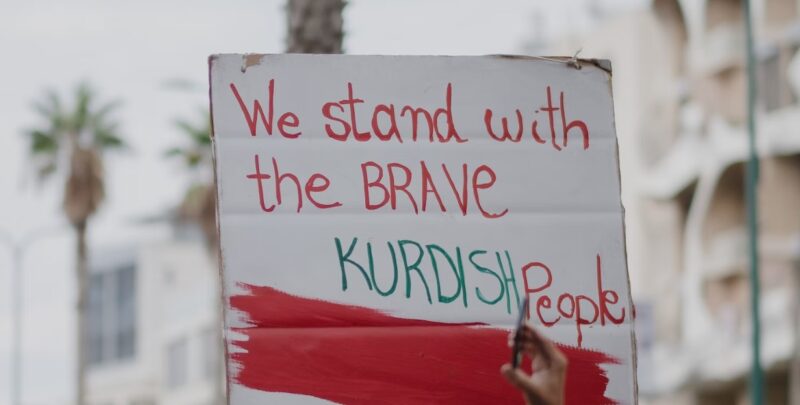 US defenseless to protect Kurds against Turkish invasion in Syria

“It’s the end of the road for those who believe they can stall Turkey by pun games, by changing names of terrorist organizations, by sharing pictures showing their soldiers next to terrorists,” Turkish President Recep Tayyip Erdogan said.

When it became obvious that the purpose of the Democrats’ policy of open American borders was to replace the Republican-voting white population with third world immigrant-invaders who vote Democrat in exchange for handouts, the professional liars known as “fact checkers,” the presstitutes, and the Democrats all screamed “racist conspiracy theory.” 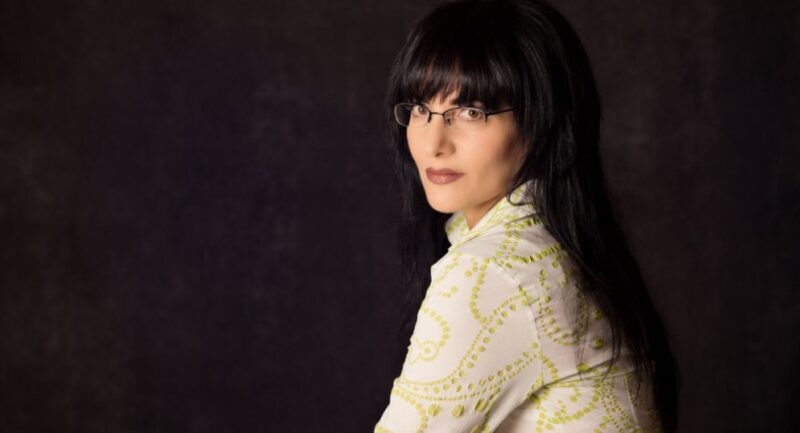 Without listening to any of the other victory speeches—and without a shadow of a doubt—I’ll say that the best electoral victory address was that of Ron DeSantis, who has handily won a second term as Florida’s governor. 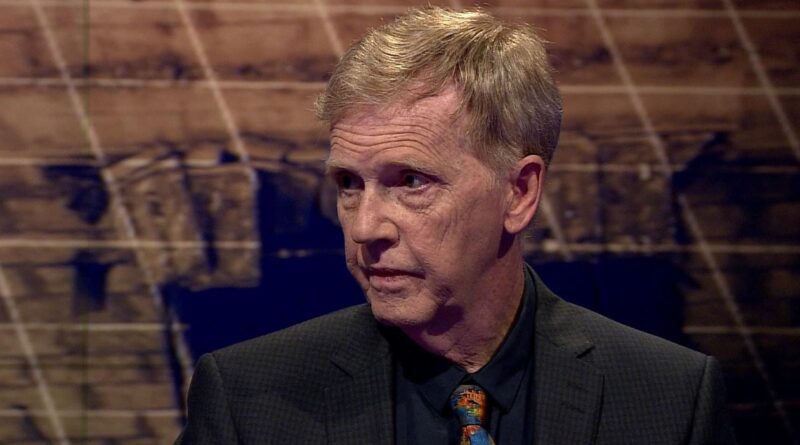 Interview with US Ambassador Peter Ford

Steven Sahiounie of MidEastDiscourse interviewed Ambassador Peter Ford to hear his expert analysis of important issues developing in the region.