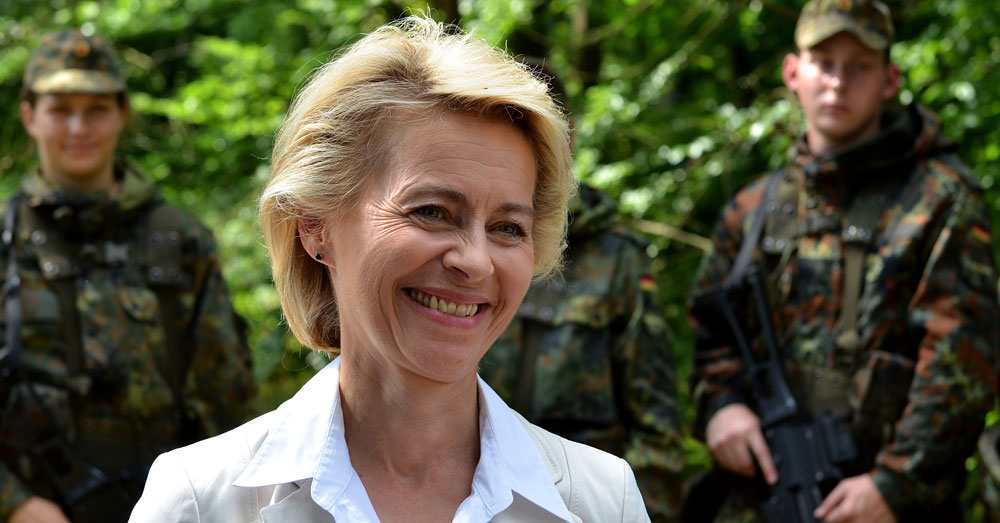 EU hands over another €500 million to Turkey to stop migrants

The European Commission is preparing new additional aid of 500 million euros for "Syrian refugees" in Turkey and several other measures to ease tensions with Ankara. Only 4 percent of migrants currently trying to enter the EU are from Syria while 64 percent are from Afghanistan.

AFP learned on Thursday that the funding of 500 million euros will complement the 6 billion allocated under the agreement concluded in 2016 to finance programs implemented by NGOs for the approximately 3.7 million Syrian refugees in Turkey, a explained a source.

The executive chaired by German Ursula von der Leyen also proposed to facilitate the issuance of visas for Turkish nationals.

European Foreign Minister Josep Borrell announced on Wednesday the release of 170 million euros in emergency aid “for the most vulnerable in Syria” during his trip to Ankara.

At the same time the origin of those arrested from Friday morning 28 February 2020 to the morning of 05 March is as follows:

This funding is not included in the 500 million aid for refugees. Of the 6 billion, 4.7 billion have been committed of which 3.2 billion have already been disbursed, according to the European Commission.

These measures are intended to appease Ankara, which has decided to let migrants on its territory through to Greece. Since the announcement, tens of thousands of migrants have gathered on the Greek border. “If European countries want to solve the problem, then they must support Turkish political and humanitarian solutions in Syria,” President Erdogan said on Wednesday.