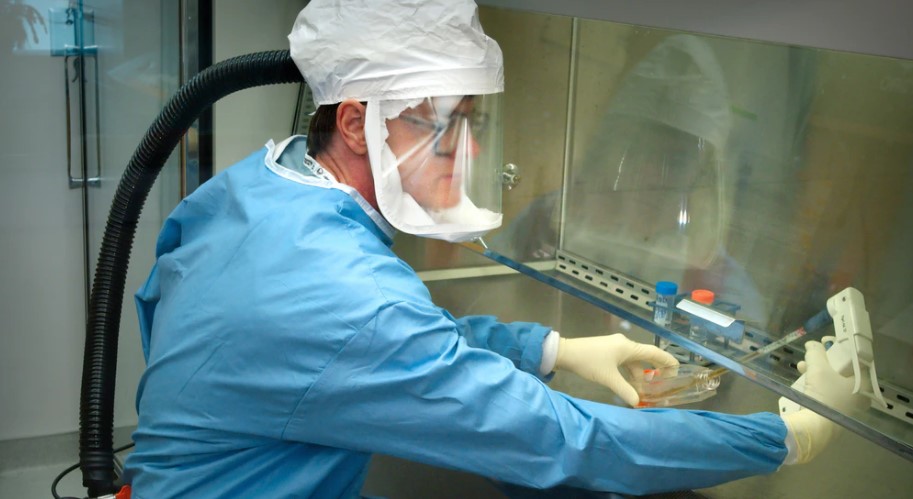 The pharmaceutical company AstraZeneca, from which countries like the Netherlands and Sweden had already bought a possible Corona vaccine prematurely, has halted the trials for such a vaccine. One of the subjects contracted inflammation in the spinal cord.

The subject was admitted to hospital with an inflammation in the spinal cord, but some claim the patient may also have contracted this from a different source.

AstraZeneca’s vaccine against Covid-19, AZD1222, is currently in phase three of its development. But the sudden and “unexplained” serious case of illness that has stricken one of the volunteers, has forced the company to put the trial on hold.

Marjolein Kikkert, Dutch molecular virologist, was not shocked by this news. “These things can just happen during phase 3 studies,” she said. Richard Bergström, vaccine coordinator in Sweden explained: “A nerve inflammation [in the spinal cord, editor’s note] leads to partial paralysis, or pain in parts of the body. It is often recurrent – but we do not know yet. It is exactly this type of side effect that one is looking for. Some vaccines have a rare side effect similar to this one,” he told Expressen.

Australia has ordered enough doses to meet the needs of the population, which means a minimum of 25 million doses, but potentially up to 50 million doses. Brazil has also ordered 100 million doses of the vaccine.