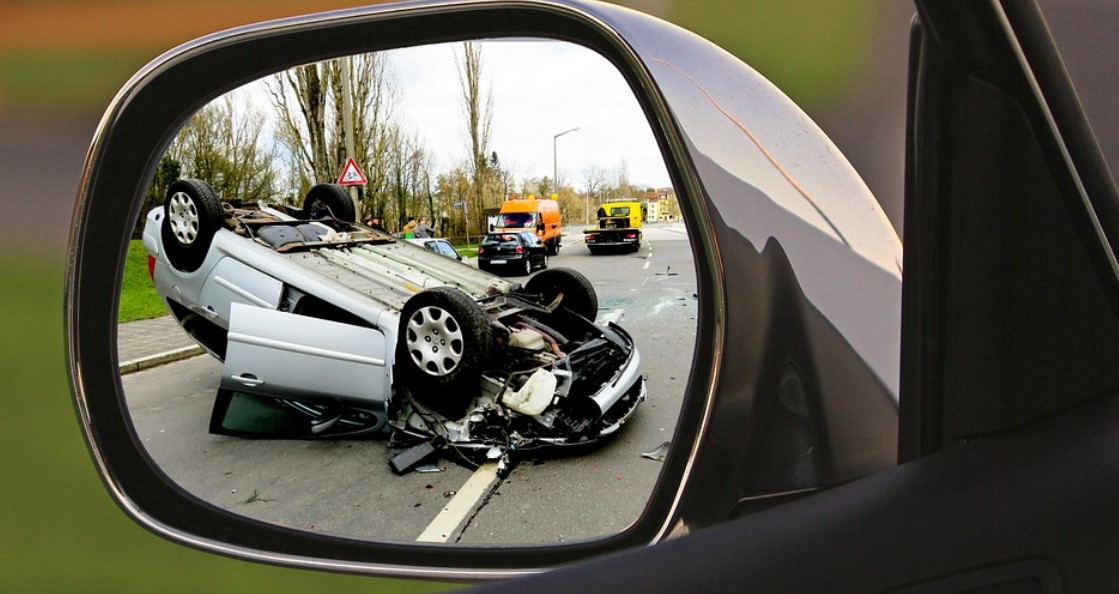 Since the 1970s, the number of road deaths in Germany and Austria has dropped by almost 90 percent. But now there are apparently signs of a trend reversal – and a nasty suspicion is doing the rounds.

Already since the second half of 2021, serious car collisions on open stretches of road and accidents involving several vehicles have been increasing. On German roads, up to nine such traffic accidents have been recorded in one day. Cyclists also fall every day without external impact and are usually no longer responsive when first responders arrive. Witnesses and those involved, but also government experts, are at a loss to explain these events.

After the person involved in the accident has been admitted to hospital, a hitherto very rare explanation then emerges, which, as is well known, has also been accumulating on sports fields for a good year: the patient suffered a “medical emergency”. Mostly heart attacks are diagnosed, more rarely strokes and pulmonary embolisms. The number of unreported cases is still unclear.

For Austria, extrapolations from previous figures of several countries could mean up to 100 additional road deaths at the end of the year due to “medical emergencies” at the wheel or in the bicycle seat. Sudden loss of consciousness has now become the second most common cause of fatal road accidents, ahead of the approximately 30 road deaths caused by alcohol per year.

Since these accumulations have only been observed since the start of mass vaccinations against Covid-19 and all over Europe, the obvious suspicion is that the development might have something to do with the new type of mRNA vaccine administered nationwide. According to experts, the inflammations of blood vessel walls frequently caused by the Covid vaccines have at least the potential to clog or cause the affected veins to burst even many months after the injection.

And the result has been sudden heart failure, a stroke or paralysis.

The bottom line is that in the second year of the vaccination campaign, vaccinated people could become a greater risk factor than drunk drivers. It is therefore necessary to systematically examine accident statistics for accumulating vaccination consequences.

Under the title “Vaccination freedom for everyone”, the AfD called for a corresponding change in the Infection Protection Act in the Bundesrat. The AfD party leader said that one’s own body should never “become at the disposal of politicians and governments”, and in this context also referred to the blatant shortage of nursing staff. Patients now find it even more difficult to find a doctor and have to put up with longer waiting times for operations.

The other parliamentary groups stubbornly refused these and all other arguments put forward by the AfD. They complained that the AfD was charging up the mood against Corona vaccinations.

The compulsory vaccination in the care sector was introduced nationwide in mid-March. By the end of the reporting period, around 18 000 cases of unvaccinated employees were registered in Saxony, which is already suffering from an acute shortage of specialist staff.

Studies now abound on the uselessness of jabs

More recent studies drew conclusions, citing compelling evidence that the vaccines should be avoided and were unethical to mandate. The vaccine has not saved any lives and there was no scientific evidence of an all-cause mortality benefit.

A Danish preprint study in the Lancet that analyzed clinical trial data from 9 trials, supporting the notion that mRNA vaccines do not save lives.

A paper by Stephanie Seneff and Peter McCullough entitled, “Innate immune suppression by SARS-CoV-2 mRNA vaccinations: The role of G-quadruplexes, exosomes, and MicroRNAs” showed that the vaccines even impair the immune system irreversibly.

The vaccines also impair the ability to resist future variants of the virus. Therefore, more jabs only increases vulnerability to infection. Recipients of two shots are 13 times less likely to develop full natural immunity to a breakthrough infection, according to their findings.

Numbers in the UK are troubling as well as numbers from pharma chain Walgreens in the US: Jabs do not work, not even for the elderly which is the most vulnerable group. It showed that the third dose wears off and leaves one much “worse off than the unvaccinated (more than twice as likely to be infected)” noted blogger Steve Kirsch.