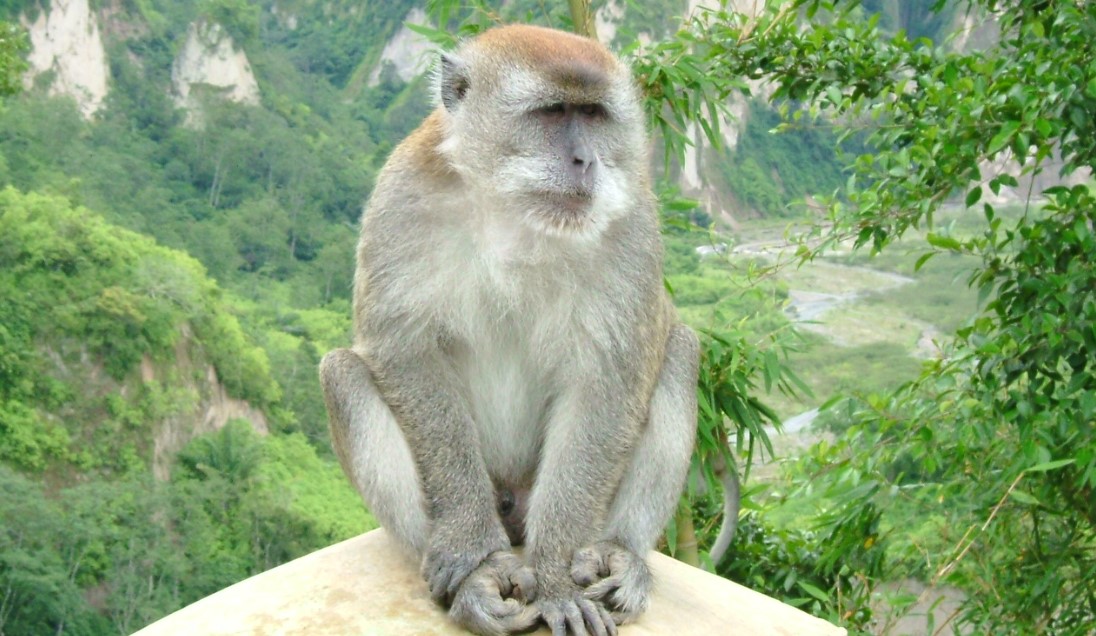 The virus is found mainly in tropical rainforest regions of Central and West Africa. It was first identified in a cynomolgus monkey, or crab-eating macaque. Wikipedia

The monkeypox virus has emerged in the Netherlands. Minister Kuipers has labeled it a group A-disease and vaccines are being deployed. Group A-diseases are infectious diseases for which the doctor must immediately report to the state if the diagnosis has been made. But are vaccines safe?

Website Medicinfo writes the following about the monkeypox vaccine: “The disease can be prevented by avoiding contact with animals such as monkeys, squirrels and other animals. The monkeypox infection can be partially prevented by vaccination. However, the risk of complications from the vaccine is almost as great as the risk of developing the disease. A mass vaccination program against monkeypox is not practical because the disease is rare. The smallpox vaccine offers some protection against monkeypox.”

Medicinfo was founded in 2000 by health insurers and home care organization Thebe. In more than 20 years, Medicinfo has grown into a developer of personal remote care via digital solutions.

The medical team of Medicinfo consists of nurses and general practitioners who have years of experience with digital care. It offers various hybrid care services to support primary care, both during the day and in collaboration with GPs.

The virus has now been diagnosed in a second person in the Netherlands, state medical body RIVM reported. The WHO has decided to hold an emergency meeting due to the sudden global “outbreak”. Experts will consider whether the alarm should be raised.

The WHO could declare a public health emergency of international concern, usurping the sovereignty of nations to deal with any future outbreak of disease.

Dutch Health Minister Ernst Kuipers confirmed that the first case was diagnosed in the Netherlands on Friday and there are now a few cases.

From now on, doctors and health department employees must report if they detect monkeypox in someone “in order to be able to take measures quickly”. The virus can cause “flu-like symptoms” and a rash.

Media director of Ongehoord Nederland TV Peter Vlemmix noted: “Wow. Monkeypox has just been put on the A-list by Kuipers in all haste. ‘No general collective measures are to be expected’. Yes, we know that one. Please note, this could escalate quickly next week.”

Political commentator Eva Vlaardingerbroek stated: “And here we have the perfect excuse to relinquish our sovereignty to the World Health Organization the day after tomorrow. Lockdowns, mandatory vaccinations and face masks incoming in 3, 2, 1…”

“As of today on the A-list. I really hope no one falls for this nonsense again after the circus of the last two years. But knowing the average Dutch person, those masks will soon be put on very willingly. Exhausting. Hope I’m wrong,” said journalist Annelies Strikkers.

The Doctors Collective, to which more than 2600 physicians are affiliated, pointed out RIVM recommendations for a Group A disease: “Possible legal measures: forced admission to isolation or home isolation, forced examination, forced quarantine (including medical supervision), prohibition of professional practice.”