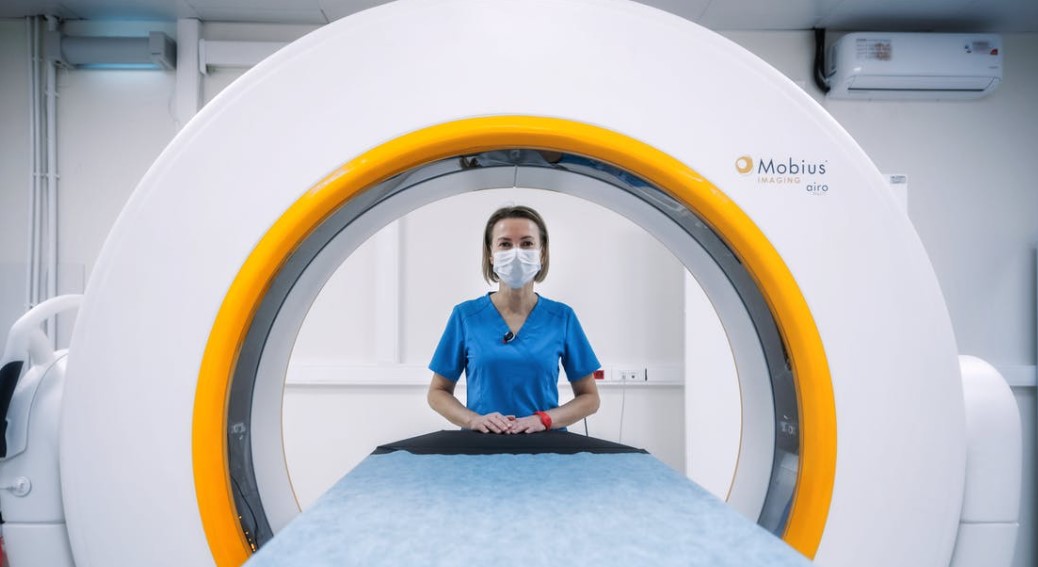 The general obligation to get jabbed against Corona is off the table for the time being in Germany, but not the so-called facility-related obligation to vaccinate employees in the nursing and healthcare sector. If they refuse to be vaccinated, they face discrimination and even loss of their jobs. Because of this, a special interest group has now been set up, which sees itself as a trade union for the unvaccinated: the Center for Health and Social Affairs [Zentrum Gesundheit & Soziales in German, ed.]

Co-founder Petra Kolberg is a registered nurse and holds a degree in business and labor law. In an interview, she criticized the established trade unions for, among other things, the fact that there has been zero support whatsoever for colleagues who are affected by the facility-related vaccination requirement. The trade union Ver.di “even promoted vaccination instead of campaigning for it to remain a voluntary decision”.

The new unvaccinated union wants to draw attention to their concerns through nationwide campaigns in the future. For example, through organized work stoppages in clinics or care facilities: “Because the staff shortage is so severe, every [clinic] would be paralyzed within a few days,” explained Kolberg.

In the long term, they want to “become a strong union” and, beyond the issue of voluntary vaccination, campaign for better working conditions and a holistic health approach.

The scene is clearly right-wing politically motivated, according to Maier.

This includes the so-called “Corona deniers”.

An indictment by a government expert

A good part of the Corona measures imposed by the German government in the last two years were not only pointless, but even harmful. This was the finding of new studies – including that of a member of the Expert Council of the Federal Government. Reinhard Berner has carried out a so-called meta-study and compared the restrictions in Germany with the less strict measures in other countries. The doctor focused primarily on examining the effects on children.

The results are sobering: The children in Germany are no healthier than in neighboring Switzerland, although daycare centers and schools in this country were closed for 38 weeks – five times longer than in Switzerland. The incidence figures are almost exactly the same. Worse, however, is that children and adolescents in Germany have to contend with a multitude of secondary diseases, especially mental disorders.

Berner’s conclusion is stark: “If we assume that in the future we will have to deal with variants that are comparable to those of the past two and a half years, then there is no longer any justification for school closures.”

The expert added that studies had previously confirmed that school closures often led to weight problems in children – among doctors, lockdowns are considered to be “obesity drivers”.

The mask requirement also proved to be counterproductive and harmful when compared with other countries. According to the pediatrician Berner, an investigation by the Finnish health authority suggested that the mask requirement did not bring any significant advantage. “As long as variants like Omicron appear in the future, politicians can save themselves from prescribing a mask in primary schools,” the expert concluded.

Sadly, his advice will probably be forgotten in a few months.