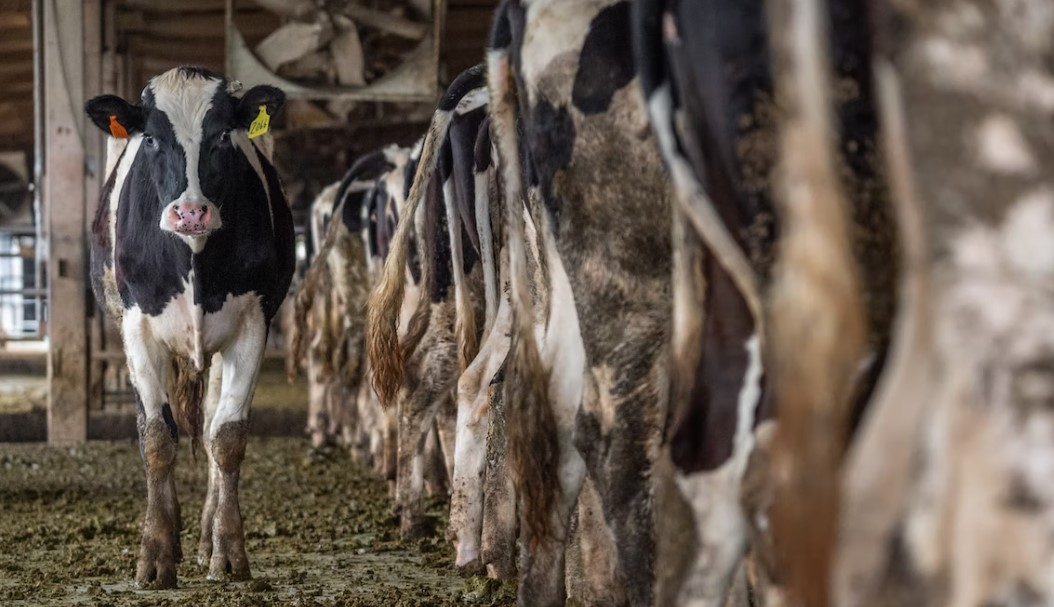 French National Federation of Agricultural Trade Unions (FNSEA) announced the expectations of a shortage of milk in the country in the coming autumn and winter.

“For milk production, fodder is needed, mainly alfalfa and corn, which were not harvested this year. So there is a risk of milk shortages this autumn and this winter,” Yannick Fialip, chairman of the FNSEA economic commission, told Franceinfo.

On August 5, Fialip expressed his concern. “We have animals, which are usually in the meadows at this time, that have nothing left to eat”. As a result, the breeders will feed the animals the fodder in stocks, usually set aside for winter.

“We are very worried about the ability of many breeders to be able to feed their herds throughout the winter of 2022-2023”, he explained, hoping for a “rise” in the price of milk to compensate for the spending and ensure the survival of the sector, but he also predicted a possible lack of milk. “I think that in the coming months, we will have a shortage of milk in France.”

“The price of milk in France is 20 percent lower than the price of milk paid to other European producers, particularly in Germany and the Netherlands,” emphasized Fialip.

“The fields are completely dried out,” Nicolas Declomesnils, a breeder from Calvados told public broadcaster TF1. Like other farmers, he must dip into reserves to maintain his production rate.

As for the prospect of a shortage, French consumers, interviewed on the first channel on Saturday, August 6, were worried. “For me, milk is essential”, one said. On the other hand, in the event of a rise in prices, some admit that they would probably reduce their consumption.

To avoid pushing prices too high, breeders want state aid to be granted. “There is a calamity fund which helps breeders to be able to have access to aid which would allow them to buy fodder (…) We must be able to activate it in a good number of departments to give the cash to breeders,” insisted Fialip. For farmers, it’s a matter of survival.