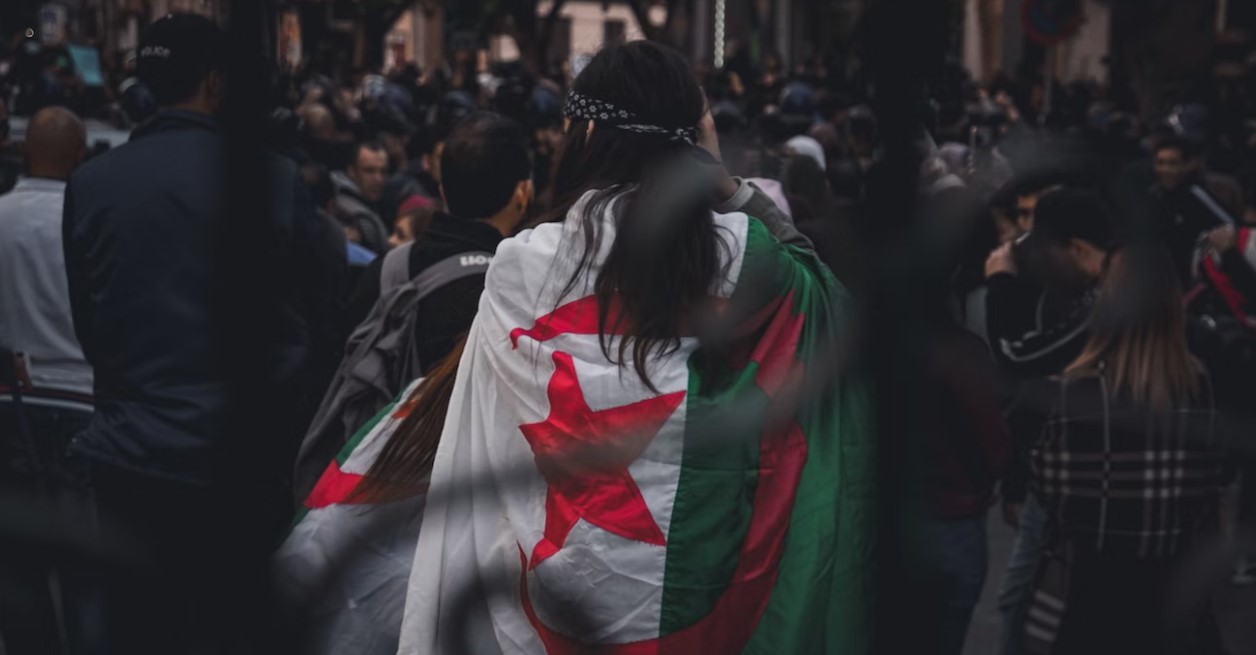 The European political class has completely lost touch with reality

In 1989, when East Germans demonstrated not only in Leipzig but also in Berlin in front of the Palace of the Republic and sought a confrontation with the nomenklatura of the GDR, Erich Honecker assumed that the opponents of the system were being infiltrated and politically controlled by "Western provocateurs". He could not and did not want to believe that significant parts of the GDR population had lost all confidence in his state, the GDR.

Boris Pistorius is Lower Saxony’s Interior Minister and he is a reliable barometer of the hubris of Germany’s political upper class.

Pistorius believes he can explain and understand why young men rioted nationwide in Germany on New Year’s Eve: “What is actually happening here? They are mostly young men and some come from the right-wing extremist milieu, but also from a migrant milieu. Here we have a development that is highly questionable. And against this, not only do tougher penalties in the law help, they also have to be imposed.”

The Green Berlin Mayor and Senator for the Environment, Bettina Jarasch, believes that she is similarly well and comprehensively informed.

Were a third of the perpetrators in the riots really Germans, as Jarasch claims? The Berlin CDU chairman Kai Wegner had noted the first names of the “German” suspects: “There are young people who were born and grew up here, have a German passport and still don’t feel like they belong, because integration didn’t succeeded. The more precisely we identify the group of perpetrators, the more effectively we can offer preventive measures.”

Wegner is closer to the AfD than to large parts of his own party. His perception of reality is completely different from that of Pistorius and Jarasch. The latter represent the smaller part of the population, but the majority of a political class that has achieved political supremacy in Germany through manipulative mass media and, above all, being silent at the right moment.

It was none other than the social democratic Federal Chancellor Helmut Schmidt who – as a visionary for our time – rejected all multicultural illusions: “The idea that a modern society should be able to establish itself as a multicultural society with as many cultural groups as possible, I think is absurd. You can’t turn Germany into a melting pot after all, with a thousand-year history since Otto I.”

Competent politicians have since been replaced by US shills. The German defense minister, who delivered her New Year’s greetings at an intersection in Berlin, is another fine example. Her words were drowned out by the firecrackers exploding behind her in the light and noise of the urban war playing out. “A war is raging in the middle of Europe,” said the grandmotherly-looking minister. She meant Ukraine, but she inadvertently had highlighted Berlin. Her staff immediately shared the speech on Twitter, thereby spreading evidence of Christine Lambrecht’s incompetence.

On New Year’s Eve, a veritable civil war raged all over Europe, and so-called democratic constitutional states capitulated. Young people from migrant backgrounds attacked the upholders of the constitutional order and the police were unable to stop the violence.

Cars were set on fire, the volunteer firefighters who arrived to put out the fire were hit by firecrackers aimed directly at them, as were the police and paramedics who came to their aid. According to experts, they have become the target of planned or accidental attacks because they stand for social stability and the state’s order and security policy.

But in France too, the state has been defending the rioters and arsonists. Is it therefore any surprise that EU voters no longer trust the present-day Erich Honeckers?

Xavier Driencourt, a former director general of the administration of the Quai d’Orsay, head of the General Inspectorate of Foreign Affairs, was French ambassador to Algiers twice, between 2008 and 2012, then between 2017 and 2020, has published a book recounting his experience: L’Énigme algérienne. Chroniques d’une ambassade à Alger (Éditions de l’Observatoire, 2022).

Driencourt exposes how France’s political elites have no sense of the reality they face.

“Our blindness is a historical error: to believe in Paris that by going to Algiers, by giving in to the Algerians on the issues that are dear to them, memory and visas, we will win them over to our cause and lead them towards more cooperation is a delusion. The military who run the country have no qualms or scruples when it comes to France: where we see rational discourse and Cartesian arguments, they see inconsistency, naivety, ignorance of the system, and in short, angelism. I can imagine the looks on their faces when, after our leaders leave, the press conference is over and the press release is signed, they return to their work with the feeling that they have once again bamboozled their partner with a guilt-inducing speech.”

“All this would be simply sad if the consequences of this political sinuosity did not impact on France: Algeria is in a bad way, much worse than the observers or the few authorised journalists think; 45 million Algerians have only one obsession: to leave and flee. Where to go, if not to France, where every Algerian has family? Today, we can no longer count those who apply for a visa with the sole aim of making a one-way trip, i.e. to stay in France in one way or another with the hope of one day being regularised. The disastrous choices of 1962, the economic crisis, the corruption born of the oil rent, the discouragement not only of the elites of the big cities of the North, but also of the people of the countryside and of deepest Algeria, discouragement stimulated by the generosity of France, mean that at this rate few people will stay in Algeria. The price of our blindness or our compromises will therefore be massive immigration, which has nothing to do with what it is today, conquering Islamism, the ghettoisation of our suburbs, and repentance for memory.”