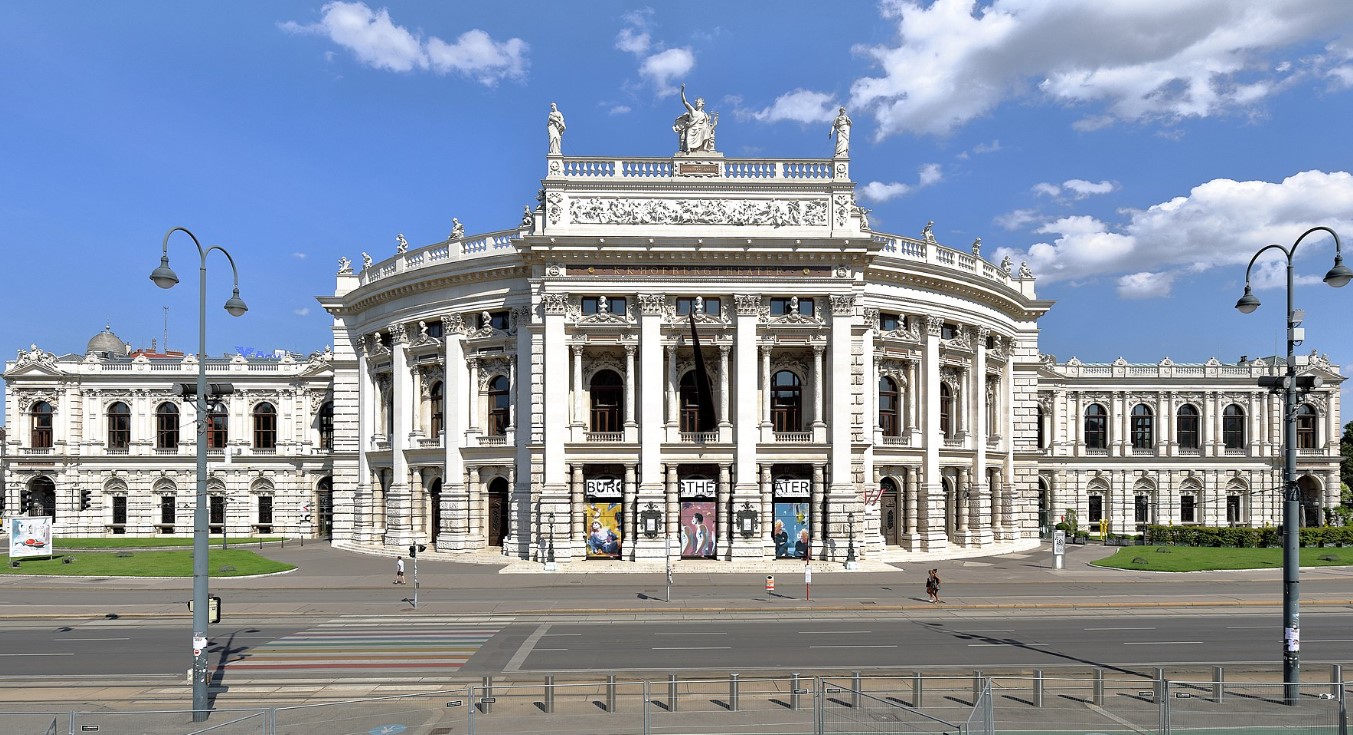 Swampland: West view of the Burgtheater in Vienna. Wikipedia
Vienna

The scandal that could sink Vienna’s cultural elite

Teichtmeister (43) who played a TV detective, has also been caught consuming cocaine.

During a drug raid in the TV inspector’s apartment, the officers seized his cell phone, according to Der Standard. Intinially however, there was nothing criminal found on it, because everything had been deleted. But after a more detailed analysis, the investigators discovered the first images of sexually abused children. The real colleagues of the television commissioner were somewhat better trained than their colleague in the ORF series.

Then it all happened in quick succession: Teichtmeister is said to have collected a total of 22 files with 58 000 depictions of sexually abused children over the past 13 years – according to his lawyer, he had also confessed. 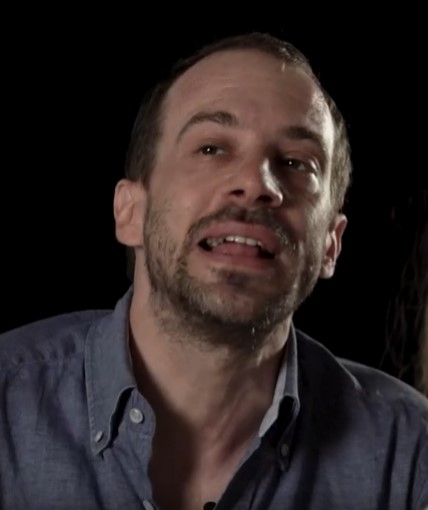 While public broadcaster ORF took the allegations against the state-paid darling of the Viennese cultural scene seriously in autumn 2021 and banned Teichtmeister from the well-known crime series Die Toten von Salzburg, apparently neither his employer the Burgtheater was informed nor the Ministry of Culture.

On January 13, 2023, it became known that Teichtmeister had been charged with possession of pornographic depictions of minors. The trial begins on February 8, 2023 at the Regional Court for Criminal Matters in Vienna. The incriminating material was found by the police during a search of Teichtmeister’s apartment.

He is said to have taken photos of minors himself and arranged them into collages with pornographic speech bubbles. Only then did the Burgtheater dismiss Teichtmeister.

But Austrian media, including the Kronen Zeitung and Der Standard had reported on the case as early as September 2021 without naming Teichtmeister. His partner at the time, against whom Teichtmeister is said to have been violent, had reported him to the police.

Regardless of the serious allegations, Teichtmeister continued to be cast in leading roles and in fact was one of the busiest actors at the Burgtheater. Martin Kušej, its director at the time, told the Standard on January 14, 2023 that there had been conversations with Teichtmeister after the reports in 2021, but that he had denied all allegations as unfounded.

The management was also not aware that Teichtmeister had already confessed and was being treated as his lawyer now claims, which is why no consequences under labor law were possible. This representation was quickly put into perspective by labor law experts: The Burgtheater could have asked Teichtmeister about the status of the investigation instead of simply trusting his testimony.

Only on January 14, 2023, Secretary of State for Culture Andrea Mayer announced an investigation into the tax-funded theatre company.

The Teichtmeister case is a total catastrophe for the entire cultural cesspit in Austria’s capital. In this situation, celebrities from the film industry and his co-actors, have now written an open letter in which they demand that the artistic performance be “separated” from the allegations against Florian Teichtmeister.

It remains to be seen whether this is possible. After all, Marie Kreutzer, the director of Corsage in which the perpetrator participated, is confronted with another accusation: A second actor who was engaged in Corsage is said to have sexually assaulted young women, industry reports claim. And contrary to the strict requirements for protection against sexual harassment, this actor is still employed.

An insider told the media: “In the industry it is known that there are also serious allegations against another Austrian actor. During the shooting of ‘Corsage’ there were several serious sexual assaults on the film set. And the crew is also silent about that again.”