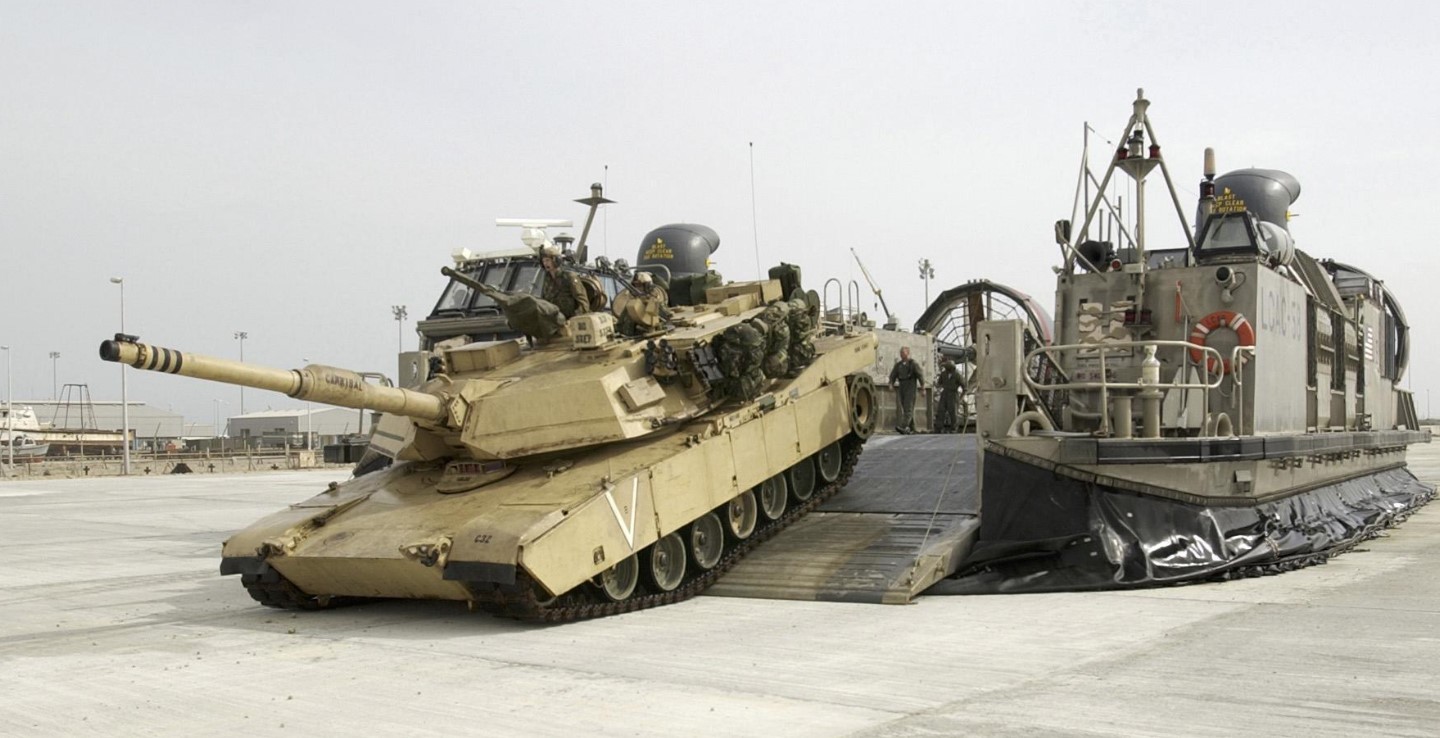 Will the Bundeswehr special fund be increased to 300 billion euros?

In the spring of 2022, in response to the war in Ukraine, the German government launched the so-called “Bundeswehr special fund”. For the sum of 100 billion euros, the Bundeswehr was going to be modernized and decades of neglect in equipping the troops would be corrected.

But months later there is still nothing happening. It was only at the beginning of January that the Federal Ministry of Defense announced that eight procurement and modernization projects had now been launched, but it will take years for them to be implemented.

At the same time, it has long been apparent that the 100 billion euros set by the government will not be nearly enough. The current Parliamentary Commissioner for the Armed Forces, Eva Högl (SPD), is therefore going all out: She wants the “special fund” to be increased from 100 to 300 billion euros. With revealing openness, Högl also let the Frankfurter Allgemeine Sonntagszeitung (FAS) know what the money should be used for: not for the modernization of the Bundeswehr, but for even more support for Ukraine, and which “cannot be done without new production capacities”.

Högl is thus passing on the official NATO course unfiltered to German taxpayers. Only recently, NATO Secretary General Stoltenberg emphasized that armaments production must increase “in order to replenish the Allies’ stocks and to ensure that we can continue to supply Ukraine for a long time”. The conflict “is consuming a tremendous amount of ammunition and devouring our stockpiles”.

With its reserved position on the issue of German main battle tank deliveries to Ukraine, the German government under Chancellor Scholz has aroused the intense displeasure of its alleged NATO “partners”. In Washington, in particular, there is open indignation. According to one report, a meeting of the US Secretary of Defense at the Chancellery was “tense”.

During Lloyd Austin’s visit to Berlin and the US Air Force base in Ramstein on Thursday and Friday, US Secretary of Defense Lloyd Austin tried in vain to persuade Germany to at least grant export permits for third countries. This was reported by the Süddeutsche Zeitung, citing an internal report from American government circles. According to the report, Austin got into a heated argument with Chancellor Wolfgang Schmidt during his visit to the Federal Chancellery.

The meeting came about because the new Defense Minister, Pistorius, was only sworn in on Thursday and the arms export decision is being made in the Chancellery and by Chancellor Olaf Scholz anyway. The meeting between Schmidt and Austin was “tense”. The media report was denied by government circles. “We cannot confirm the report – neither in tone nor in content,” said Reuters information from Berlin.

Reports that the German government would only be willing to supply Leopard tanks to Ukraine if the US in turn supplied Abrams main battle tanks, are said to have been the last straw.

According to the report, Austin received this information on the way to Berlin. The White House then intervened with unusual severity: US Security Advisor Jake Sullivan called the Chancellery and spoke to Scholz’s foreign policy advisor, Jens Plötner. According to the Süddeutsche Zeitung, Sullivan read the Germans the riot act – a formulation that describes a particularly harsh confrontation in diplomatic circles.

The American side confirmed that there could be no joint delivery of Abrams and Leopard main battle tanks, citing a “delay”. Austin pointed out that moving and operating the Abrams would be too costly and time consuming. In this context, the US Secretary of Defense also emphasized that the US had already delivered far more armaments than Germany, including explosive devices that could hit Crimea.