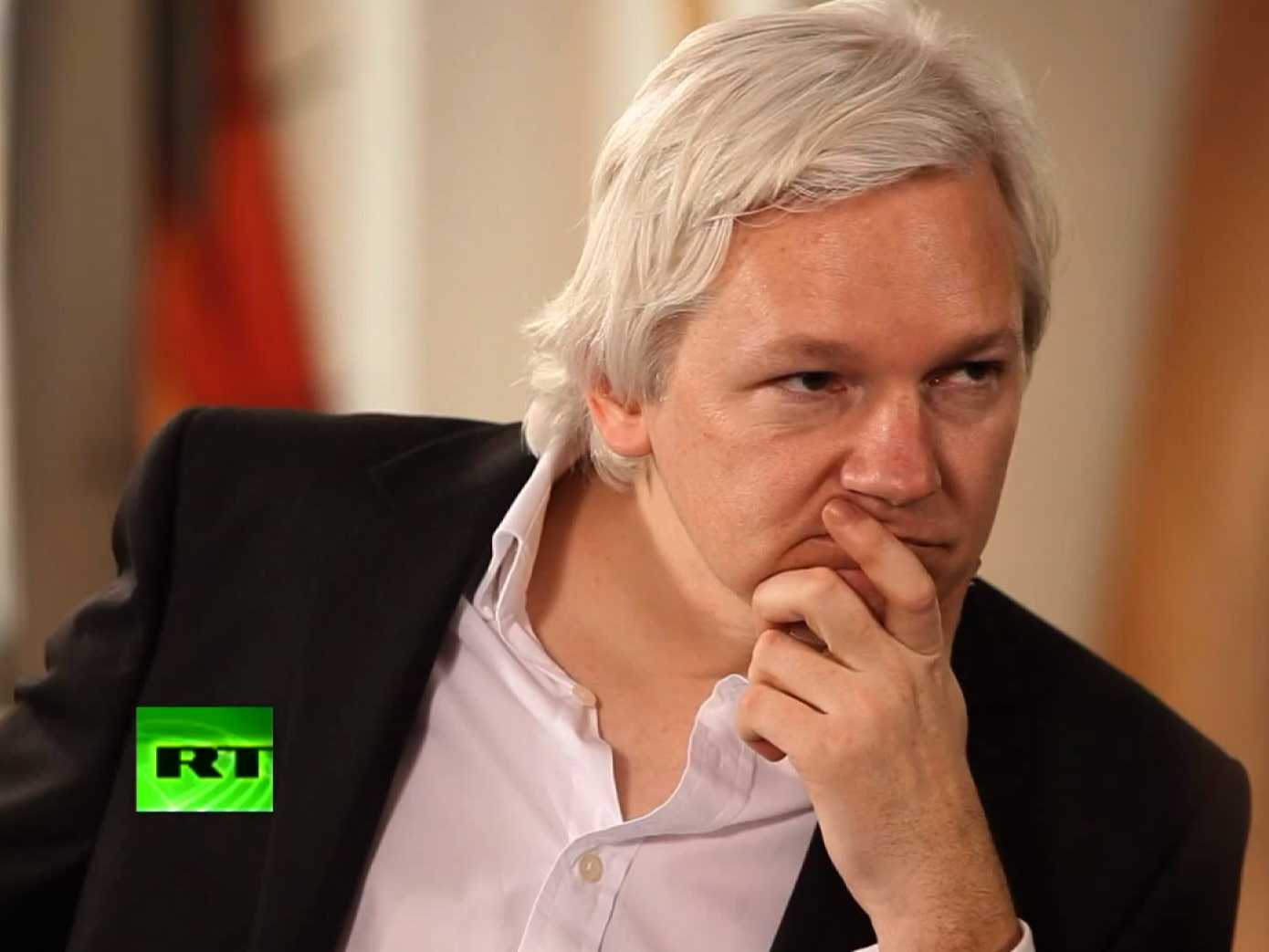 The co-founder’s internet service was intentionally cut off by a state actor, the media organization tweeted on Monday.

Assange has been holed up in the Ecuadorian Embassy in London for more than four years, and relies on the internet to maintain contact with the outside world.

Facing extradition to Sweden over allegations of rape which he denies, the Australian says the extradition is designed to lure him to a jurisdiction from which he can then be sent to the US.

The US is investigating WikiLeaks and several officials have called Assange a traitor. Clinton reportedly wanted to “drone” the WikiLeaks frontman when she was the US secretary of state.

The ninth batch of Podesta emails was dropped on Sunday, exposing Clinton’s cozy relationship with the mainstream media, and how they work closely to control voter perception.

Finney forwarded the email to John Podesta with a note reading “damn”. Podesta responded: “Better if a guy named Sayeed Farouk was reporting that a guy named Christopher Hayes was the shooter.”

Only hours after Assange’s internet was cut, all UK bank accounts associated with Russia Today (RT) were suddenly shut down, and its assets frozen. No explanation was offered and no enquiry was answered.

RT, the semi-public broadcaster bringing world news from a Russian perspective, similar to CCTV in China, France 24, the BBC and many others, prompted Foreign Ministry spokesperson Maria Zakharova to tweet that “in leaving the EU, London also left freedom of speech obligations behind”.

Before the tweet saying Assange’s internet had been cut off, Wikileaks disseminated a series of hash codes which are most likely meant to verify the authenticity of documents contained in “dead man’s switches”, which Assange has previously planted. If something further happens to Assange, readers be able to verify that the documents that eventually get released have not been tampered with.