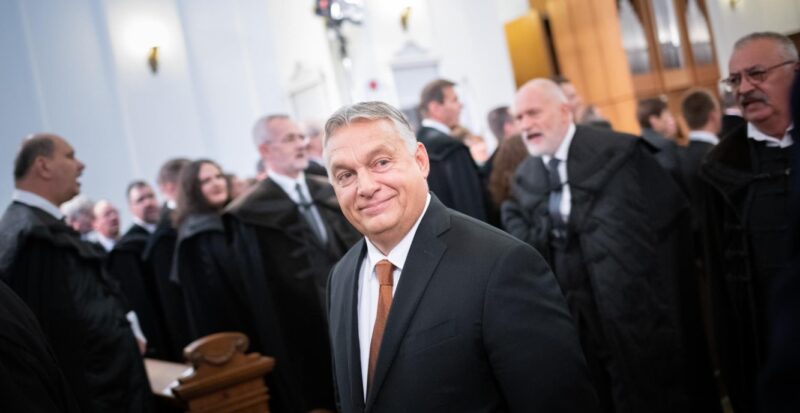 BudapestHungarian President Orbán has once again positioned himself as a committed advocate of genuine European interests and persists in his criticism of the EU's sanctions policy against Russia. 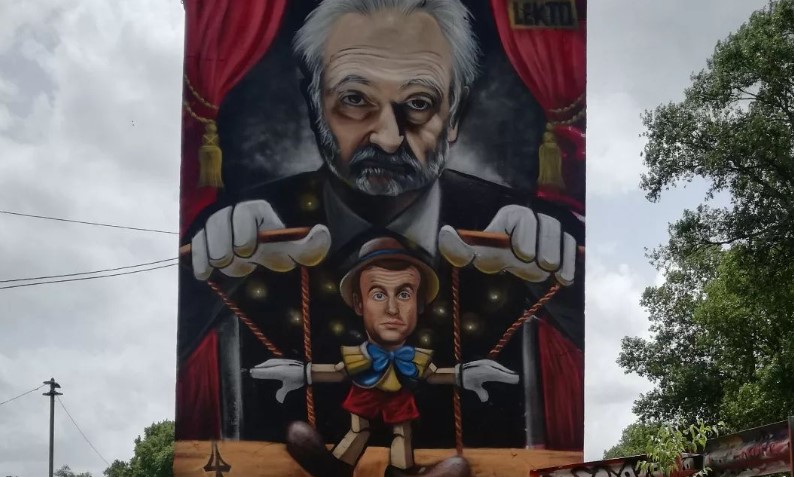 AvignonGraffiti depicting French president Emmanuel Macron as a puppet of Jacques Attali is at the centre of a controversy, with Jewish associations denouncing an "anti-Semitic fresco". The prosecutor in Avignon has decided to prosecute Lekto, the creator of the mural. 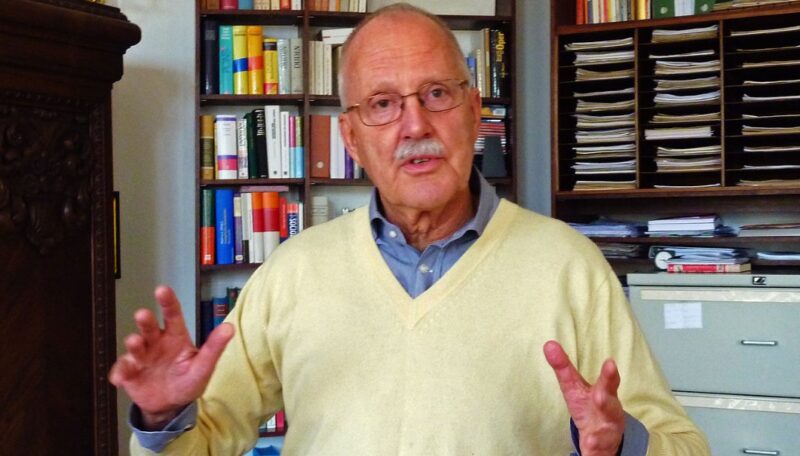 Berlin gets its first gay and lesbian day care center

BerlinPedophiles are jubilant as the capital is to get the first gay and lesbian day care center in Germany. Children up to five years old should be taught there what it's like to be gay.

"Think tanks are suffering from a crisis of public confidence. A 2018 poll showed that just 20 percent of Americans trust what think tanks have to say. And, according to polling just released today, the situation has only gotten worse," said Ben Freeman, a researcher at the Quincy Institute. 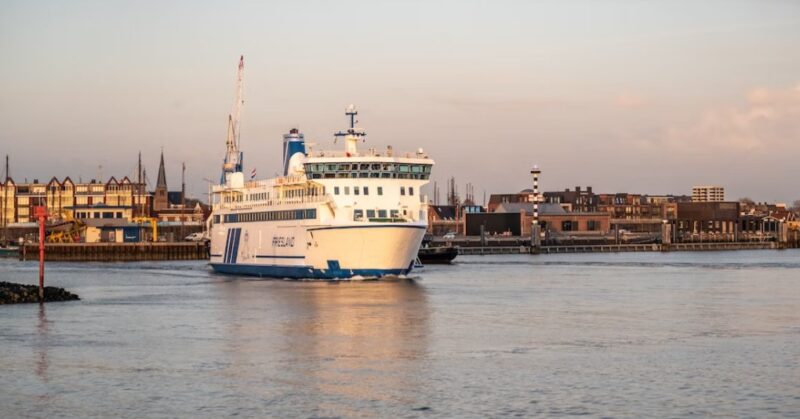 The Netherlands tries to fight off asylum collapse

AmsterdamThe Netherlands has been experiencing an onslaught of asylum seekers for months. In Amsterdam, no one knows what to do with the new arrivals, and communities are resisting, refusing to bear the brunt of Prime Minister Mark Rutte's failed asylum policy, but they are forced by law to take these people in. 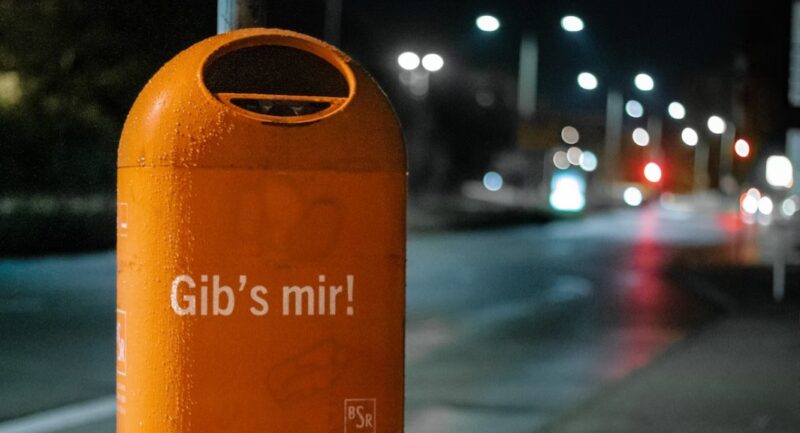 Berlin’s chaotic elections may be annulled

BerlinThe Berlin election disaster in September 2021 is entering the next round – and the current rulers of the federal capital, which is governed by the leftist red-red-green government, may be ousted. A new election is becoming more and more likely.

BerlinThe national headquarters of the Alternative for Germany (AfD) in Berlin have been raided by officials from the capital's prosecutor’s office.

Thousands of Germans continue to protest against energy policy, sanctions

In central Germany, thousands of people demonstrated again on Monday against the high prices and against the government's Russia and energy policies. In Mecklenburg-Western Pomerania, more than 11 000 demonstrators came together at around 20 locations, around 4 500 of them in Schwerin alone, according to the police. In Brandenburg, too, numerous people took to the streets. No exact numbers were given here, but a week earlier there had already been more than 7 500 protesters.

DresdenFor the AfD, things are going splendidly. According to a survey by the opinion research institute Insa, it is now the strongest force in East Germany. The trend is seen nationwide. On the other hand, the once-popular ministers Karl Lauterbach and Robert Habeck (Greens) have imploded. 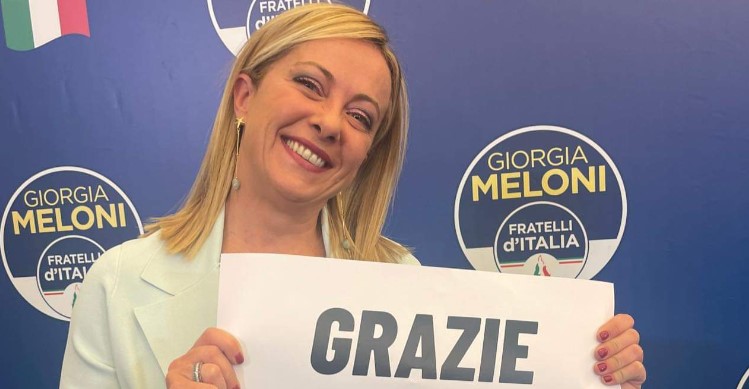 RomeAccording to initial projections, the alliance around Fratelli d'Italia, Forza Italia and Lega emerged as the clear winner from the parliamentary elections in Italy. According to calculations by the state broadcaster RAI, 114 to 126 of the 200 seats are held by the alliance of Matteo Salvini's Lega, Silvio Berlusconi's Forza Italia and the FdI led by Giorgia Meloni.