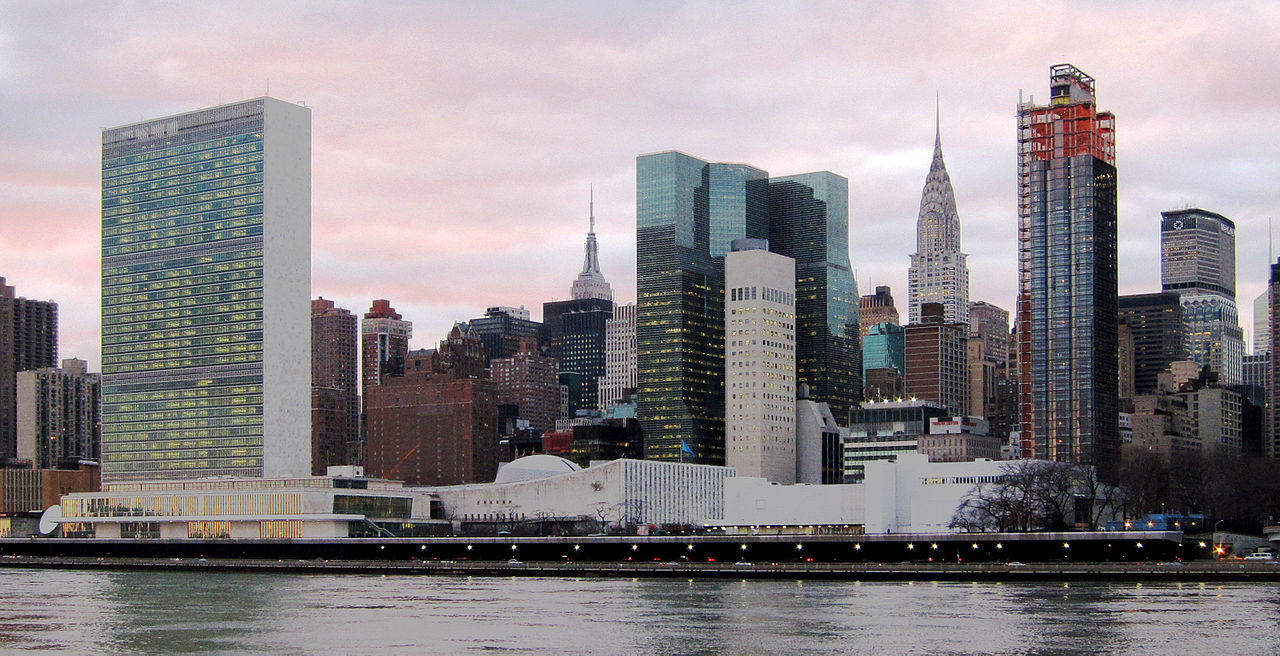 The UN has become a marketing tool for DC Entertainment and Warner Bros. in naming a comic book character as ambassador. This year is the 75th anniversary of “Wonder Woman”.

The international body, known for settling bloody conflicts and grave international disputes, has embraced “fun” after naming the character as its new Honorary Ambassador for the Empowerment of Woman and Girls.

Despite a petition signed by over a thousand UN staffers protesting the fictional character Wonder Woman’s “overtly sexualised image”, it moved ahead.

On Saturday during the announcement ceremony, protesters, all staffers, silently turned their back to the stage during the opening speech.

“For something that is this important, you need a woman or a man who can speak, somebody who can champion these rights,” Wendy Mwagmi, a furious UN staff member, told FRANCE 24.

The character’s outdated image, to be used by the UN on social media platforms “to achieve gender equality and empower all women and girls” is not the most likely image of what they aim to accomplish.

The decision was influenced by DC Entertainment and Warner Bros., which produce both comics and films featuring Wonder Woman.