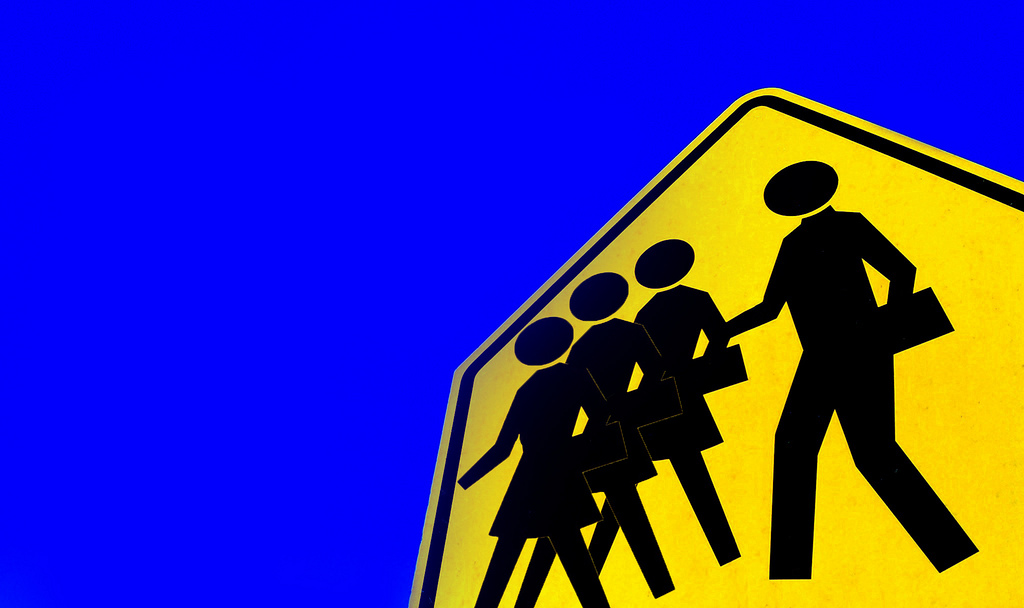 Germans are furious over a Syrian Muslim refugee who gets state hand-outs for his four wives and 22 children. According to the Koran, a Muslim is allowed to have up to 4 wives, provided he can support them financially.

Guido Göbel, a local official in Montabaur where the notorious spunger lives, says the financial expenses for the Syrian family are quite high. However, he said that the case is an “exemption”. Some people believe the case reflects the “new reality” in Germany since it opened its doors to over an influx from the Middle East and Africa.

A German financial expert has calculated the cost to the German taxpayer in support of his entourage annually. On the website of the Employers’ Association the expert estimated that the refugees are getting roughly 360,000 Euro per year.

Outrage is building in Germany after it was revealed that a Syrian refugee is claiming social benefits for his extended family. Ghazia A. – whose full name has not been disclosed, fled Syria in 2015 and headed to Germany via Turkey, accompanied by his four wives and 23 children.

One of the daughters has now married and is currently living in Saudi Arabia, the the other 22 are living off the State. Germany does not officially recognize polygamy but is footing the bill for this family nonetheless.

The polygamist has caused a social media storm: “Of course, the #Syrian (49) lives with his 4 women & 22 children from #Social benefits, from what else?!” one person noted in a tweet.

“I’d go so far as to say that polygamistshere are breeding for cash.” – Jean-Marie Ballo

Ghazia had to choose one of the women as an “official” wife in order for him and the rest of the family to claim social benefits. He therefore has a “main” wife with five children, while the other three women have been officially labelled his ‘partners’ by authorities.

Montabaur was hometown of the Germanwings pilot Andreas Lubitz who crashed into the French Alps, killing himself and another 148 people on board. While the Syrian now calls it home, he not often in town.

A neighbor of Ghazia told the German newspaper Bild that he is often absent from his “main” family while visiting other wives and children. The other three wives had to split their children between them and were moved into various neighboring communities.

It appears that the Syrian does not need to work, and spends his time “performing duties”. Ghazia maintains he is “practically always” on his way “to be with his family” leaving little time for work. If only he had time, he would “gladly like to work” he says.

“According to our religion I have the duty to visit each family equally and not to prioritize any of them,” Ghazia A. told Bild.

His earned money in Syria with car sharing and car service business which covered raising his extended clan.

Other countries in Europe also struggle with polygamy. Fines and prison sentences, in some cases up to seven years, are the norm for those convicted of polygamy in Europe. An exception is Norway.

While the burqa is getting all the attention in the debate over Muslim immigrants in France, the controversial tradition among some immigrants is less noticed and far more widespread.

A woman received a traffic citation in the western city of Nantes for driving with a veil over her face in 2010. Officials then accused her husband of having at least three other wives, and said he may be profiting from them financially while the state pays the bill.

“They practice polygamy just for that,” said Jean-Marie Ballo, founder of an association that helps women escape from polygamous situations, Nouveaux Pas, or New Steps. “I’d go so far as to say that polygamists here (in France) are breeding for cash.”

Ballo told Fox News he’s even aware of cases where a legal wife’s papers are used for hospital care for a second, a health risk as medical records are shared by different people.

The National Consultative Commission on Human Rights in France issued a report in 2006 estimated taht 16,000 to 20,000 polygamous families live in France, or some 180,000 people, including children. That compares to fewer than 2,000 women who are thought to wear burqa-style garments.

In Britain too, polygamy is widespread among immigrants. Ghulam, a taxi driver who lives in Blackburn, a once-booming textile town in Lancashire, has a terrace house near his local mosque (one of 53 in the area), a silver Nissan car and a very complex private life.

He has so many children that he struggles to remember their names, and five wives from various countries, including Yemen, Egypt, Turkey and his own birthplace, Pakistan.

Africans, Bangladeshis, Pakistanis were among migrants most likely to be taking state handouts, the research based on official statistics showed.