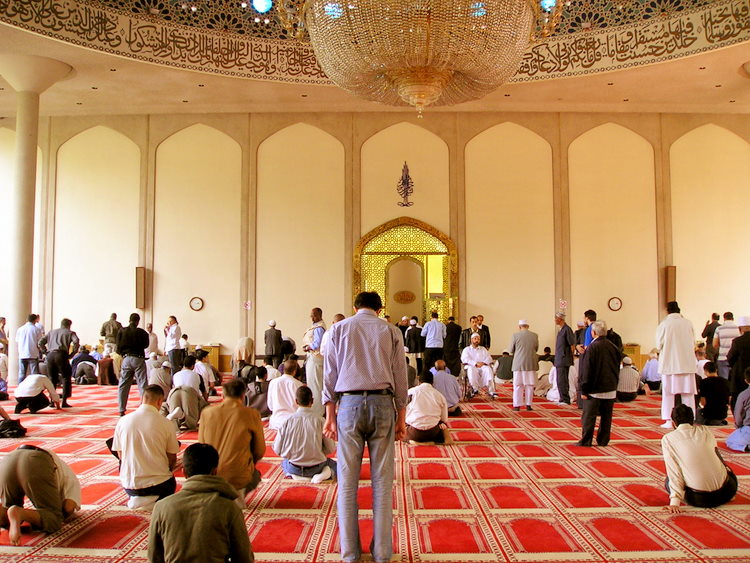 Successive British administrations have been unable to deal with mass immigration, a government commissioned report has exposed. Instead, the country is becoming more segregated.

The scathing Government report, ordered by the former Prime Minister David Cameron in 2015, and chaired by Dame Louise Casey, found the country had become more divided with immigrants streaming in.

In some areas in Britain, like Blackburn, Birmingham, Burnley and Bradford, Muslim populations have risen to 85 percent, displacing white Britons. These ghettos have encouraged some very unusual beliefs, with Muslims the UK believing they already live an Islamic state and that the country was 75 per cent Muslim.

The 198-page report, which took a year to complete, also found communities divided along religious and race lines, which it maintains were increasing the likelihood of extremism in growing Islamic ghettos.

It has even recommended that public officials should take an “oath of integration” which enshrined British values.

It slammed public institutions which “ignored or even condoned regressive, divisive and harmful cultural and religious practices” out of either a fear of “being labelled racist” or “hoping it might change”.

The release of the report had been delayed over fears it would embarrass politicians who were against Brexit.

Several recommendations to integrate ethnic groups have also been included in a review, such as mixing in sport, introducing an “oath of integration” which enshrined British values for people holding public office, and schoolchildren being taught “British values” to foster social cohesion as “ethnic segregation” increases.

Dame Louise maintains that “social cohesion” would be brought about by funding for migrant women. “To help bind Britain together and tackle some of the division in our society we need more opportunities for those from disadvantaged communities, particularly women, and more mixing between people from different backgrounds.