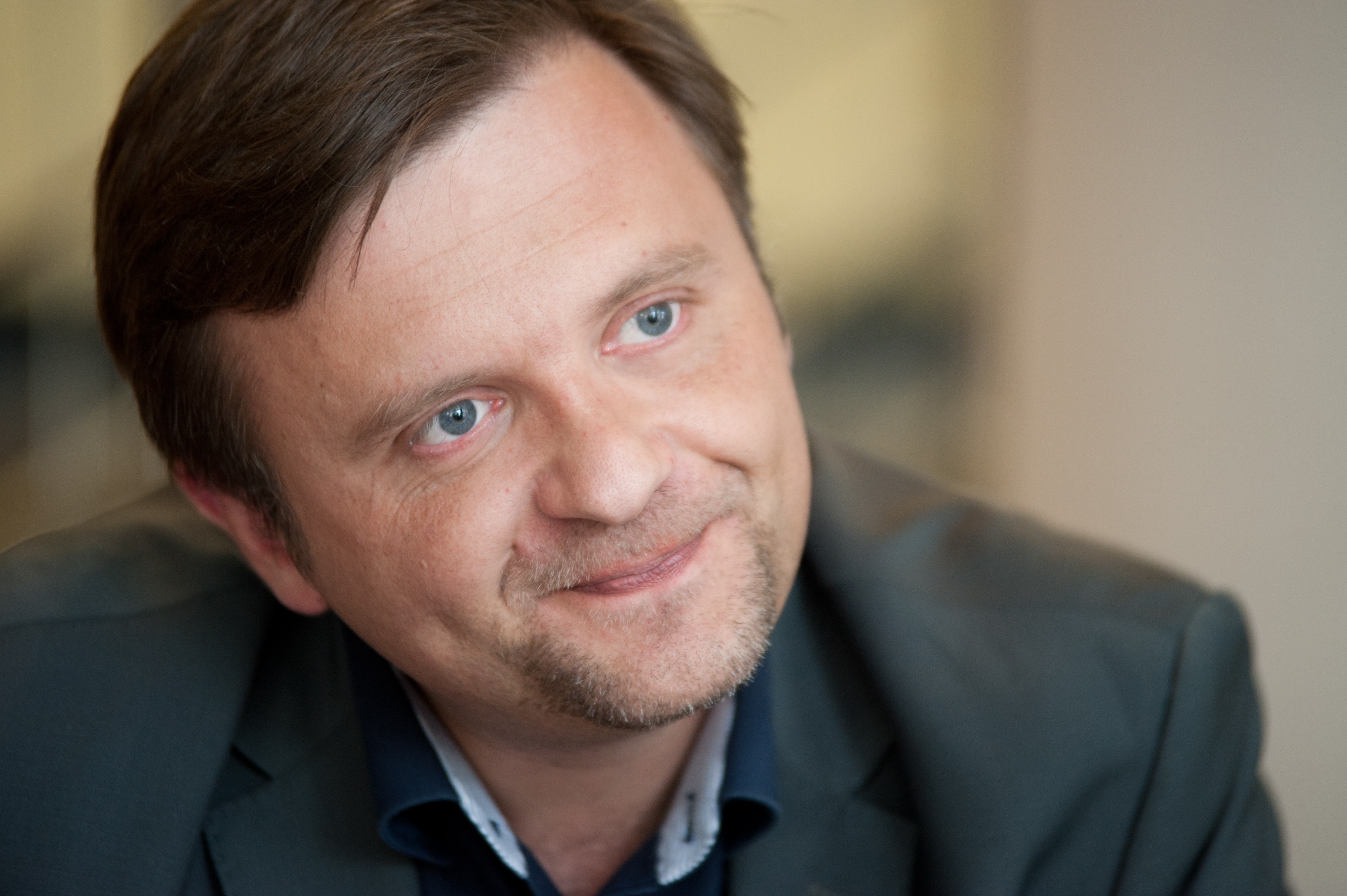 On April 25th, the Polish anti-NATO activist, reputed scholar, and leader of the political party Zmiana who has been imprisoned on no formal charges since May 2016, Mateusz Piskorski, was assaulted and severely beaten by an Internal Security Agency (ABW) officer.

While being hauled to yet another closed-doors prosecution session, Piskorski was beaten to the ground with a baton and kicked several times after reminding the young ABW officer handcuffing him that his official medical recommendations stipulate that he be handcuffed from the front.

Upon arriving to the prosecutor’s office, Piskorski’s lawyers immediately called for medical assistance. A doctor examined Piskorski and concluded that his injuries were “significant”. The 39-year-old political prisoner’s lawyers have submitted official court complaints for unsanctioned violence.

Mateusz Piskorski was arrested on May 18th, 2016 two days after he had warned that US troops deployed in Poland would seek to “pacify” opposition according to NATO’s new “anti-hybrid war” doctrine. Zmiana’s party office and members’ homes were simultaneously raided by Polish security agencies who confiscated anything they could get their hands on, from books to Polish flags. While mostly foreign and state Polish media were quick to allege that Piskorski was arrested for espionage on behalf of Russia, China, Iraq, and/or Iran, he has remained in prison without any formal charges, and his “trials” are closed to the public. Nearly a year later, Poland’s security services have yet to find or present any evidence that Piskorski is guilty of any crime.

In other words, Piskorski is a victim of political repression who now faces not only imprisonment for his political views, but violent assault for requesting simple human dignity and respect. 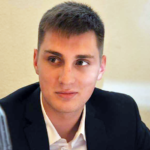