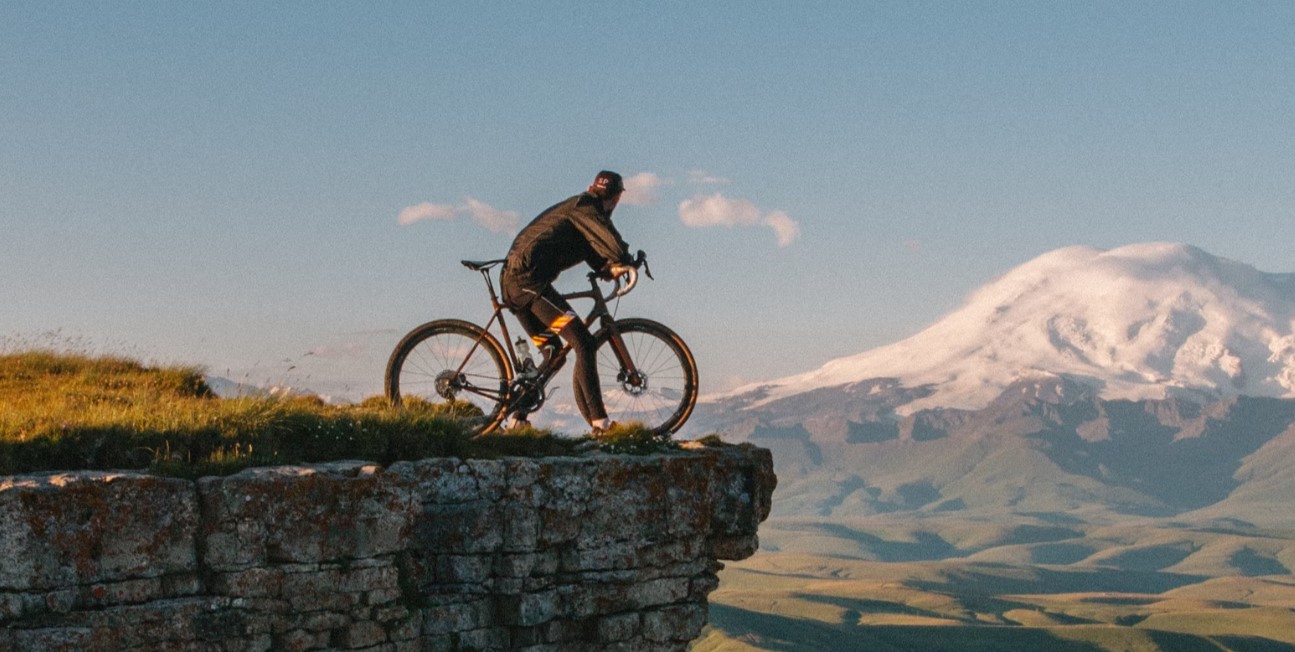 The city of Lyon wants to create ‘gender-neutral’ cycle paths

Fabien Bagnon, an environmentalist who is in charge of roads and active mobility for Greater Lyon, in France, wants to design "inclusive" cycle paths. What exactly are "inclusive" tracks?

At the very least, both men and women should be represented. But in the context of LGBTQ2SIA+ delusions, it could mean creating at least sixty separate cycle tracks. 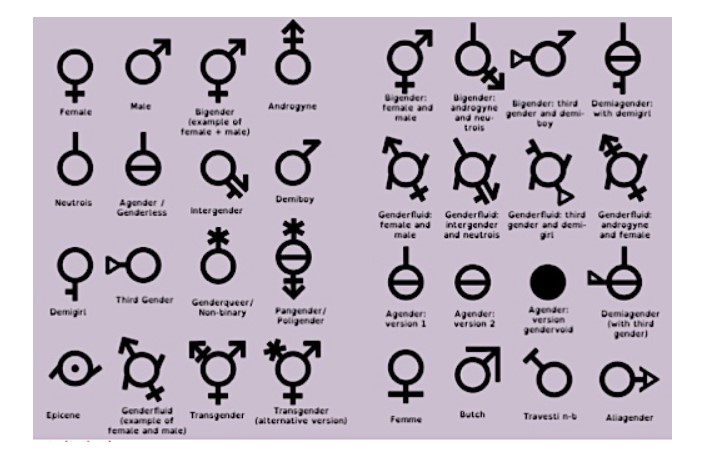 Complicating cycle tracks to the extreme. The new list of ‘genders’ to be included according to @EELVLyon. Photo supplied

On social media cyclists from the old capital of the Gauls were exasperated by this news. “Why do these words have to be imposed everywhere and all the time? It looks like you don’t even know what you’re talking about anymore. Make very simple cycle paths, and forget the rest,” said one cyclist.

Some impertinent creators of memes, were quick to adjust this list: 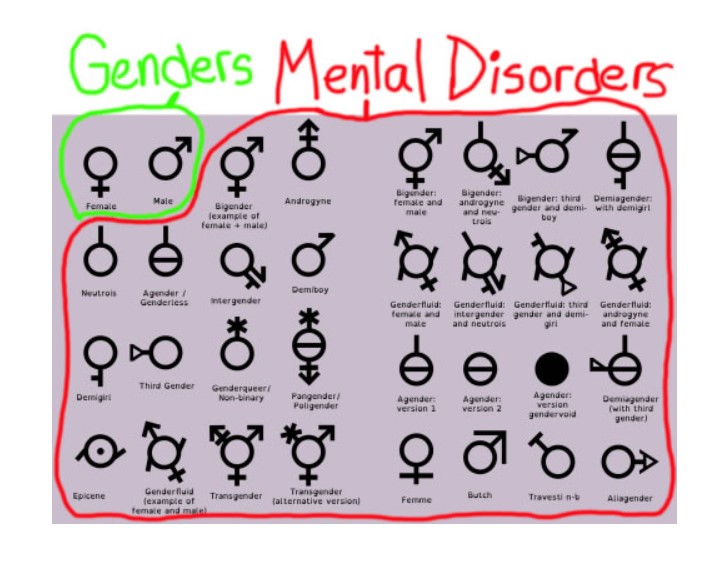 Alluding to the older version of the DSM, one Twitter user categorised the new cycle paths proposed in Lyon by the Green representative. Photo: Twitter

However, accusing all genders other than male and female of being mentally ill now falls under the many laws against hate speech, homophobia or other ulterior motive crimes. But it may also simply be a return to the official classification of mental illnesses, the Diagnostic and Statistical Manual of Mental Disorders (DSM), as it was before 1974.

Indeed, in 1974, the DSM was updated and homosexuality was replaced by a new diagnostic code for people “distressed by homosexuality”. In Fact, homosexual orientation distress remained in the manual, under different names, until quite recently, in the DSM-5 in 2013.

The DSM-5, published in 2013, no longer included any diagnostic category that could be applied to people based on their homosexual orientation, although some sources state that it had simply been renamed to “gender dysphoria”.

Some experts however believe that this can be seen as a “complete declassification” of non-heterosexual sexual orientations as mental disorders.