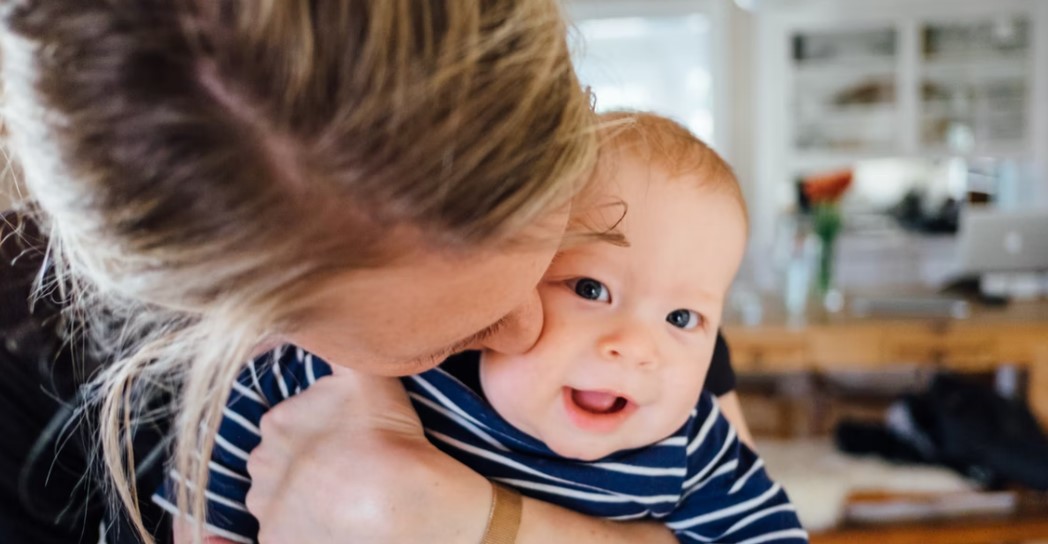 Children are more important than politics for parents of young children – a problem for gender advocates, who note that mothers' political interest in particular declines during pregnancy and the first years of childhood.

The interest of first-time parents and especially mothers in politics decreases with pregnancy and subsequent parenthood. Researchers at the University of Gothenburg have discovered this. For most people, it is probably not very surprising, but according to researchers, it is a problem.

It is claimed that this fact contributed to “cementing gender differences” between men’s and women’s political involvement. However, the researchers do not present an answer as to what to do about parents’ care of young children taking up time from politics and community involvement.

In a study at the University of Gothenburg, a group of researchers led by political scientist Elin Naurin followed over 2 000 first-time parents using a web panel, with which they measured the first-time parents’ political commitment and interest beginning before pregnancy, then through pregnancy to continue following the subjects until the children reach the age of four.

The commitment has been defined by the academics on the basis of how often the first-time parents share political messages online, discuss politics, try to influence politics and seek political information in general.

Not particularly unexpectedly, the leader of the research group, political science professor Elin Naurin, stated that community involvement and politics fall into the background of an overwhelming majority of parents of young children, including fathers, but that this is even more clearly expressed by mothers.

In a press release, Naurin said: “Even if some individual effects are small, it is clear that everyone is moving in the same direction, which confirms the image that pregnancy and early parenthood are a period in life when women take a step back from their community involvement.”

In the study, it has since been seen that the fathers’ interest in politics, both to get involved and to seek political information, recovered faster than for the mothers. When the child was between two and four years old, the fathers’ political interest had returned to about the same level as before their partner became pregnant. For women, however, interest in politics continued to be low, which research leader Elin Naurin considers problematic.

“It is clear that women’s political involvement is affected. Above all, it is about the time they spend reading about or discussing politics, but pregnant women also tend to think that politics is less important,” Naurin explained in the press release.

Another detail that researchers at the University of Gothenburg considered “worrying” was that as women’s interest in politics may increase again, they tend to be involved in issues that are related to children’s upbringing environments and the like.

“The only indicator where the pregnant women within four years have found their way back to their previous level of political commitment is the behavior to try to change politically, and even here parenthood is clearly reflected in the fact that it is usually about childcare or school,” said Naurin.

However, the researchers do not present any concrete suggestions on what to do about the fact that pregnancy and parenthood are more important to mothers than politics and that their later political involvement revolves around their children’s well-being.