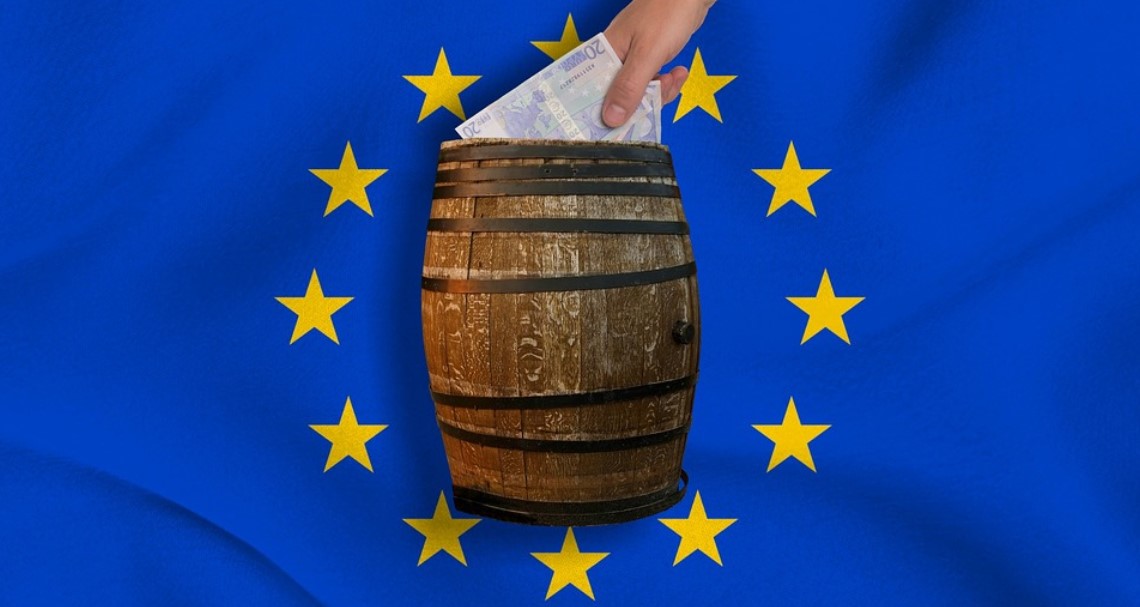 When it comes to money, the EU is not very meticulous. While it sinks billions to advance its foreign policy into countries like the corrupt Ukraine, other vast sums are wasted internally. This is suggested by the latest report of the EU Court of Auditors in Luxembourg. The report is highly critical of the care-free attitude towards "consulting companies".

From 2017 to 2019, the Commission spent €2,7 billion on consultancy services, according to the report. This included studies and research. More than 8000 consultancy contracts were concluded. The total has increased from €799 million in 2017 to €971 million in 2020.

François-Roger Cazala has been a member of the European Court of Auditors for France since 2020 and was jointly responsible for the report. He is quoted inGerman weekly Der Spiegel as saying: “External advice in itself can make sense if you steer and control it.” But that is exactly what the EU has failed to do, he added.

Since July 2020, the Commission has indeed had basic guidelines to organise the use of advisers. But the system has gaps. For example, the report mentioned the Directorate-General responsible for the environment. It transferred 20,8 million euros to a consultancy firm. When the EU programme in question moved to another authority, the same provider was awarded the contract again after the tender.

The auditors also drew attention to another problem: “If a consultant is too dependent on a public agency for his business, he will do anything to get a contract again and possibly even create problems with a view to a next contract,” Cazala warned.

Incidentally, the EU administration seems to be particularly insecure when it comes to foreign policy issues and resorts to external help here with striking frequency. Among the top ten bodies with the highest expenditure on external consultants from 2017 to 2019, the Directorates-General for Neighbourhood Policy and Enlargement Negotiations (NEAR) stand out.

On balance, the billions spent on external consultants are not surprising. They are a trademark of EU Commission head Von der Leyen. Already during her time as Federal Defence Minister, she came under criticism because the consultancy fees had exploded under her leadership.