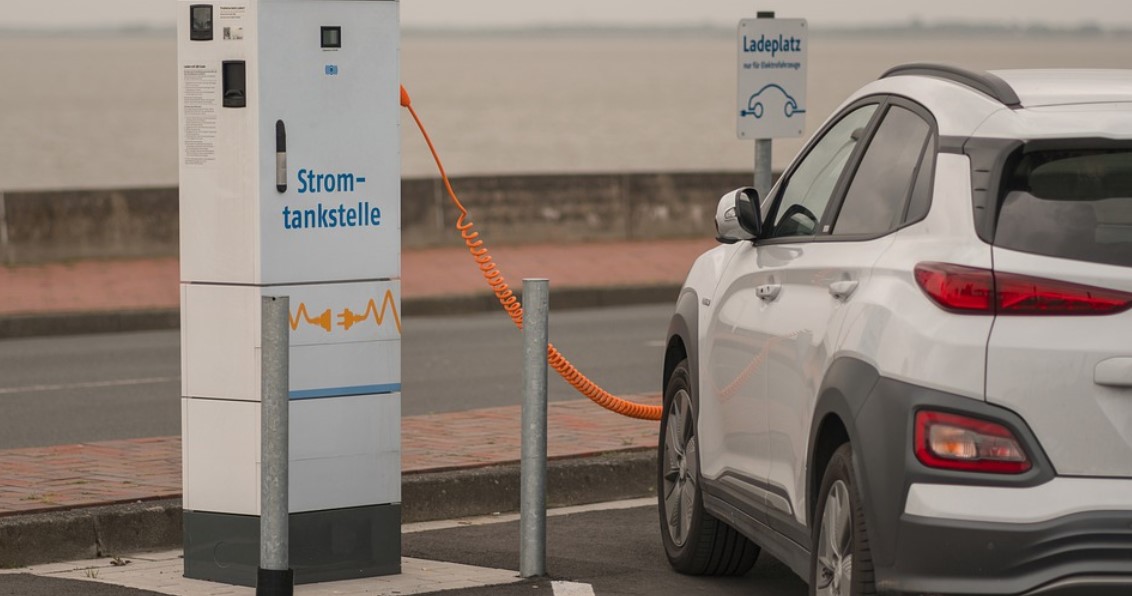 Electricity does not come from a plug. Photo: Pixabay

A study by the German Hans Böckler Foundation has now calculated that the gross domestic product (GDP) could collapse by up to twelve percent within the first year if Russian gas supplies were to end immediately. It is the latest doomsday prediction for Germany's industry.

Industrial production would fall by 114 to 286 billion euros. This alone would lead to a GDP slump of three to eight percent, which would be increased by another two to four percent because the higher energy prices reduce the financial scope of consumers for other expenditures.

According to the study author Professor Tom Krebs from the University of Mannheim, a gas supply ban would only be manageable from 2025 onwards if other sources were available.

In addition, Krebs warned of so-called “cascade effects” that could also affect sectors that are less dependent on natural gas and threatened to “drastically” increase the economic damage. He also drew attention to the fact that the German economy is still under severe stress after the 2009 financial crisis, the 2020 Corona pandemic and due to self-inflicted climate change pressure. Since the expected price shocks for energy and food would have to be borne primarily by poorer households, “social tensions could intensify”.

The warnings of the study correspond exactly to what other experts have said: The former EON boss Johannes Teyssen had described a ban on Russian energy supplies as “highly dangerous” just last week.

Teyssen does not consider the suggestions of taking cold showers made by Economics Minister Robert Habeck and Federal Network Agency boss Klaus Müller to make any sense: “If it were about that and it could be regulated, then we would have done it a long time ago.”

In fact, it is “really about an extensive collapse of the basic industrial structure that needs natural gas and the entire value chain behind it”. One has to understand how it works. Supply bottlenecks would arise in other industries if large energy companies were no longer able to produce anything.

The general manager of the chemical industry association, Wolfgang Große Entrup, also issued almost identical warnings at the beginning of April. In the event of a short-term, unlimited stop in the supply of Russian gas, “a severe recession and a massive loss of jobs” must be expected. It is “frequently massively underestimated” that other branches of industry such as agriculture, construction, food, automobiles or electronics would then also be badly hit. For the loss of natural gas there is “no short-term replacement option”.

Yet these industry heavyweights are totally ignored by EU chief Ursula von der Leyen, and the irresponsible demands of the Ukrainian Ambassador Andriy Melnyk or “Fridays-for-Future” activist Luisa Neubauer, goading Germany into an economic catastrophe, the consequences of which must be shouldered by ordinary citizens – and not by the privileged, wealthy or state-appointed authors of the measures.

“You hear so little about Gretl, the little climate siren from Sweden. No screaming ‘how dare you’, no shouting on our streets, the blond braided one has dedicated herself to inner emigration. The Fridays for Future sect, the radical arm of the eco-socialists, plays the ostrich. The hip Greta has fallen silent in the face of the honorable rearmament of the Western arms industry,” noted Austrian politician Gerald Grosz.

“Yes, the good girl believes that the F16 flies on an e-battery on its way to the Ukraine. Or does she believe that the atomic bombs are powered by solar panels and that only ‘organic makes you beautiful’ soybeans grow after the impact. And the artillery pieces move on rapeseed oil?”