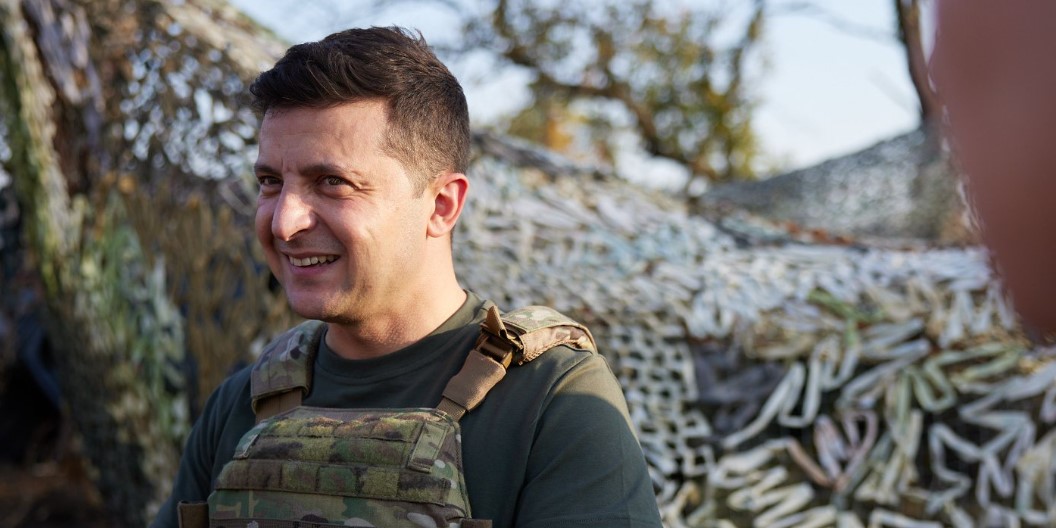 This is an alarming escalation, even for die-hard Ukraine supporters. The Ukrainian President Zelensky has called on NATO to use nuclear weapons against Russia as a "preventative measure".

In a video-linked speech to Australia’s Lowy Institute think tank, the Kiev leader said: “We need pre-emptive strikes so they know what to expect if they use nuclear weapons. Not the other way around, by waiting for Russian nuclear strikes and then saying, ‘Oh, you did that, then take that.’”

NATO, Zelensky further explained, “should reconsider how it uses its pressure”. At the same time, he referred to the US, which had previously warned the Kremlin that even the use of tactical nuclear weapons would lead to Russia’s destruction.

“Ukraine creates risks associated with the use of weapons of mass destruction, this is also evidenced by Zelensky’s statement about a preventive strike on Russia,” said Russian Foreign Minister Sergei Lavrov. He noted that this demand was not new. Back in January, the Ukrainian leader issued a similar call.

Meanwhile, Warsaw wants to join NATO in conducting so-called joint nuclear missions, “which is in violation of the rules of the Treaty on the Non-Proliferation of Nuclear Weapons,” said Lavrov at a meeting of the commission of the General Council of the United Russia party.

The United States does not plan to deploy nuclear weapons in Poland and countries that joined NATO after 1997, State Department Deputy Spokesman Vedant Patel said in response. The US government recently bought anti-radiation drugs for use in “nuclear emergencies” worth $290 million.

Zelensky launched a worldwide lobbying campaign for a No Fly Zone earlier this year, despite near-universal acknowledgement that this would start World War III. Evidence is mounting that the Ukrainian leader, who is a lavishly funded US client, is not a rational actor in calling for a nuclear strike since his backers are certain of a victory over Russia. Four Star US General Petraeus just days ago told Deutsche Welle that Ukraine was winning the war. “Putin is in a very desperate situation which is irreversible for him,” the US veteran of Afghanistan said.