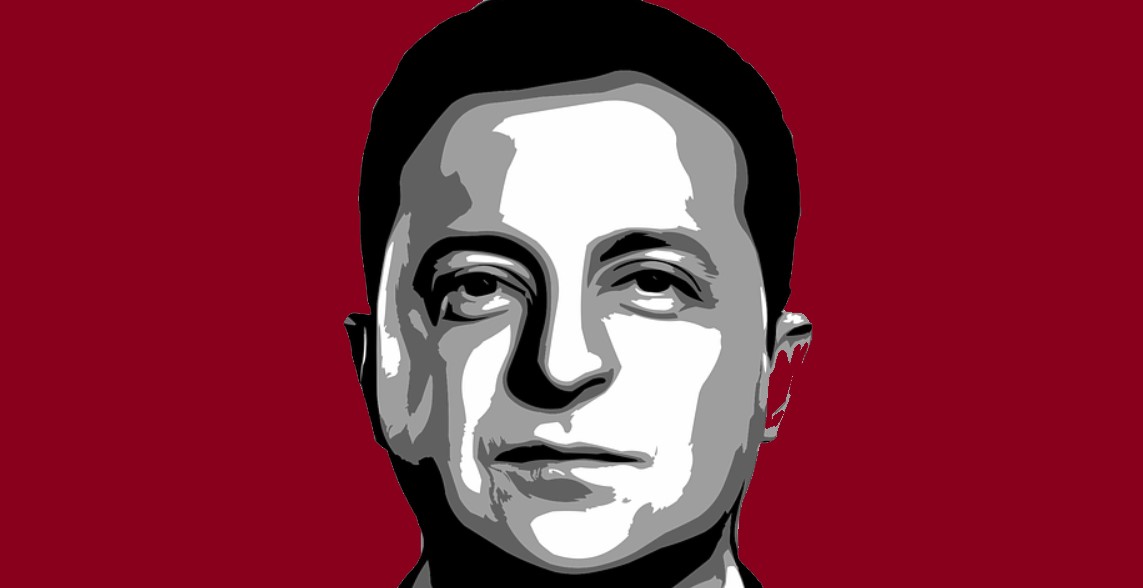 The Ukrainian High Court has finally banned all 12 political opposition parties. Curiously, the banned parties were all accused of having acted in accordance with the Minsk Agreements (2015), recognized by the United Nations Security Council (Resolution 2202).

The remaining political party to be banned was the Socialist Party of Ukraine. Despite this, Ukraine is described as a “great democracy”, according to NATO.

In March, the Ukrainian Security Council adopted a decision to ban it and a law was passed by the unicameral parliament of Ukraine, the Verkhovna Rada on 3 May, which was signed by President Zelensky on May 14. Because the Russian Federation decided to intervene in order to protect the victims resulting from the violations of the Minsk Agreements, any reference to these international agreements is regarded as “high treason”.

Only the Transcarpathian Oblast (close to Hungary) has refused to remove the local representatives of the political opposition parties from office.