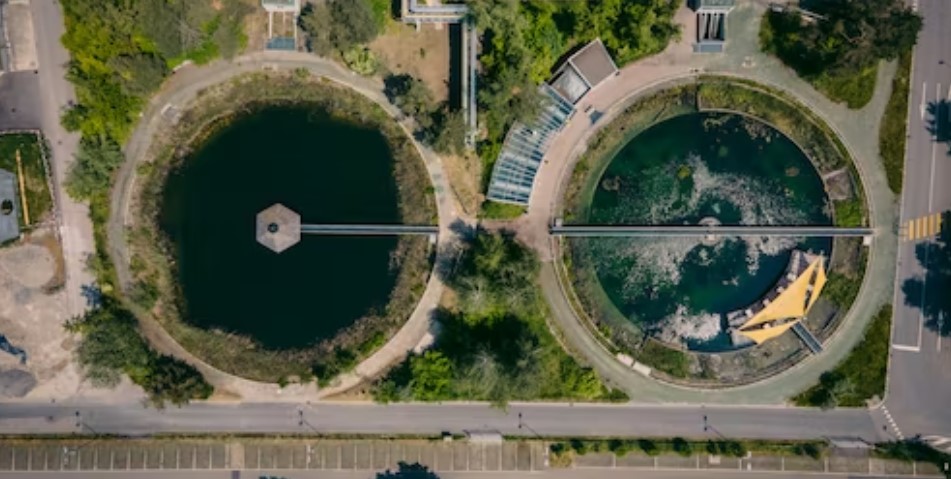 Sewage treatment plants in Germany are running out of chemicals. Four federal states are therefore taking drastic steps and they have been allowing the phosphate limit values ​​to be exceeded.

The European production of the “precipitants”, which are essential for the chemical cleaning of sewage water, has fallen by more than 50 percent due to the self-imposed energy crisis. A quarter of German sewage treatment plants have since reported delivery failures.

The chemical industry currently has its back to the wall – more and more companies are threatened with bankruptcy. Wolfgang Große Entrup, General Manager of the industry association VCI, said in an interview with ntv recently: “The skyrocketing energy prices are hitting our industry brutally.”

The VCI boss added: “We are therefore looking extremely critically and with deep concern into the future”. And that has serious consequences, not only for the employees of the affected companies but also for the public in general.

Many sewage treatment plants in Germany no longer have enough iron and aluminum salts to comply with the strict guidelines for phosphates. The so-called precipitating agents, which bind the phosphates and are disposed of with the sewage sludge, are normally a by-product of the production of hydrochloric acid.

This production, in turn, is in trouble. There are two reasons for this: Firstly, the production of hydrochloric acid is energy-intensive and therefore very expensive in times of high electricity and gas prices. Secondly, as the economy suffers because of inflation, there is also less demand for products that normally use hydrochloric acid in their manufacturing process. These are, for example, paints and varnishes.

The German Association for Water Management, Wastewater and Waste (DWA) reported after a representative survey in September that a quarter of the sewage treatment plants had already reported delivery failures of the urgently needed chemicals. For October it was expected that the delivery bottlenecks would affect every second sewage treatment plant operator in the country.

In order for sewage treatment plants to be able to continue to work despite the shortage, decrees have been issued in North Rhine-Westphalia, Mecklenburg-Western Pomerania, Lower Saxony and Schleswig-Holstein, which allow the plants to exceed the phosphate limit values. Comparable regulations have been announced in Thuringia, and a corresponding decree is being prepared in Saxony-Anhalt.

What does all this mean?

In the long term, higher phosphorus discharges into water bodies, whereby the substances could reach the sea via rivers, could also lead to eutrophication. If there is a lack of precipitants, the operators can no longer bind enough phosphates from the wastewater.

When this poorly treated water is discharged into rivers, the phosphates become a problem because they serve as nutrients for algae, for example. This in turn could deprive other plants and animals in the water of nutrients and oxygen. Some types of algae also excrete toxins into the water that are harmful to flora and fauna. If too many phosphates get into the sea, algae carpets can form there, which also block sunlight and thus harm other living beings.

In this context one speaks of “dead zones”.

Drinking water is also affected: Not only sewage treatment plants, but also the drinking water suppliers are reporting a lack of chemicals – the flocculants, which are necessary to free the water from so-called suspended matter, are also becoming scarce. This could have serious consequences. “In the worst case” without flocculants, the water could become cloudy, “which would no longer make it possible to supply it as drinking water,” the Association of Municipal Enterprises (VKU) told the Neue Osnabrücker Zeitung (NOZ).

According to the VKU, the drinking water suppliers which are affected, are especially those who get their water from dams, for example. This water must be treated for suspended matter

At the request of NOZ, the four federal states confirmed that they had issued decrees allowing the sewage treatment plants to exceed phosphate limits and added that the operators were required to report exceedances to the authorities.

Higher phosphate concentrations in rivers are possible in winter because algae hardly grows in the cold season but if the emergency continues in the coming spring or even summer, it could become a major headache.