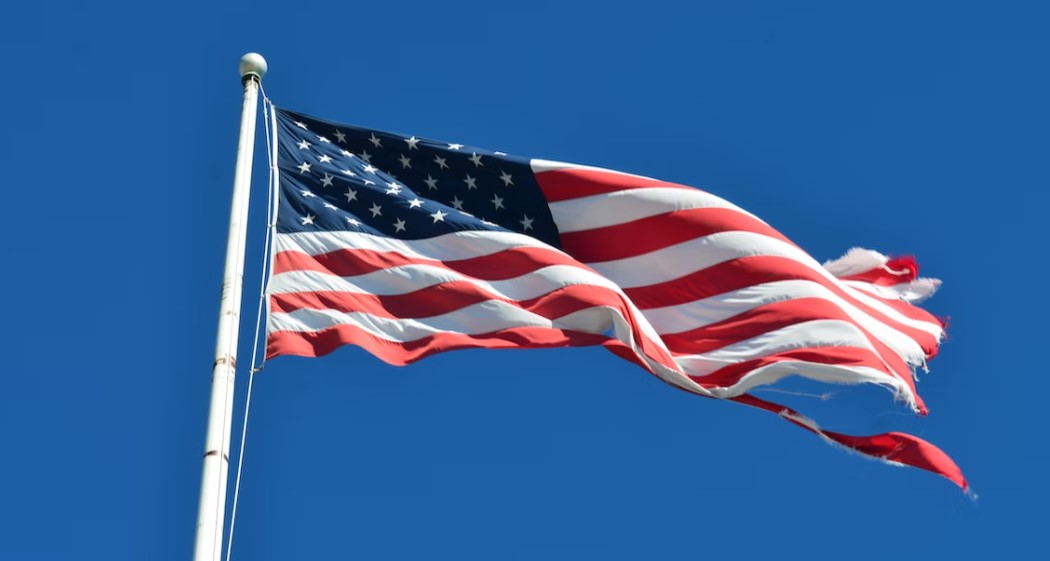 What will the midterms in the US mean?

The midterms in the US on November 8 could be a turning point in the war in Ukraine. Should the Republicans prevail, as current forecasts suggest, this could also have a significant impact on continued support for Ukraine.

The US media portal Axios, which is close to the Republicans, believe this to be the case.

The platform quoted US politicians who have registered a change of mood in the American public. This change is seen “a little on social media and with some of our representatives,” Axios quoted Republican representative Don Bacon.

Bacon’s colleague Kelly Armstrong also told Axios: “When people see food prices rise 13 percent, energy and electricity bills double…Like you live in a border community and you’re inundated with migrants and fentanyl, then Ukraine is the furthest away in their minds.”

“Woke liberals are killing Coloradans, and Republicans helped them do it,” said Kirkmeyer.

Axios also quoted a senior Republican in the House of Representatives. After May’s $40 billion aid package for Ukraine, many Republicans are now saying, “This was the last time I supported funding Ukraine.”

Rep. Jim Banks, chairman of the Republican Study Committee (RSC), hinted at an imminent shift in policy focus. After the elections on November 8, interest could generally turn to domestic political issues. You have to “secure your borders and get America back on its feet by tackling energy costs and inflation,” Banks is quoted as saying.

So far, the United States has been Ukraine’s biggest supporter. US military aid to Kiev alone has so far been estimated at more than 16,8 billion US dollars. It could all come to an end after the midterms – especially if the expected major Russian winter offensive start creating facts on the ground which become impossible to ignore.