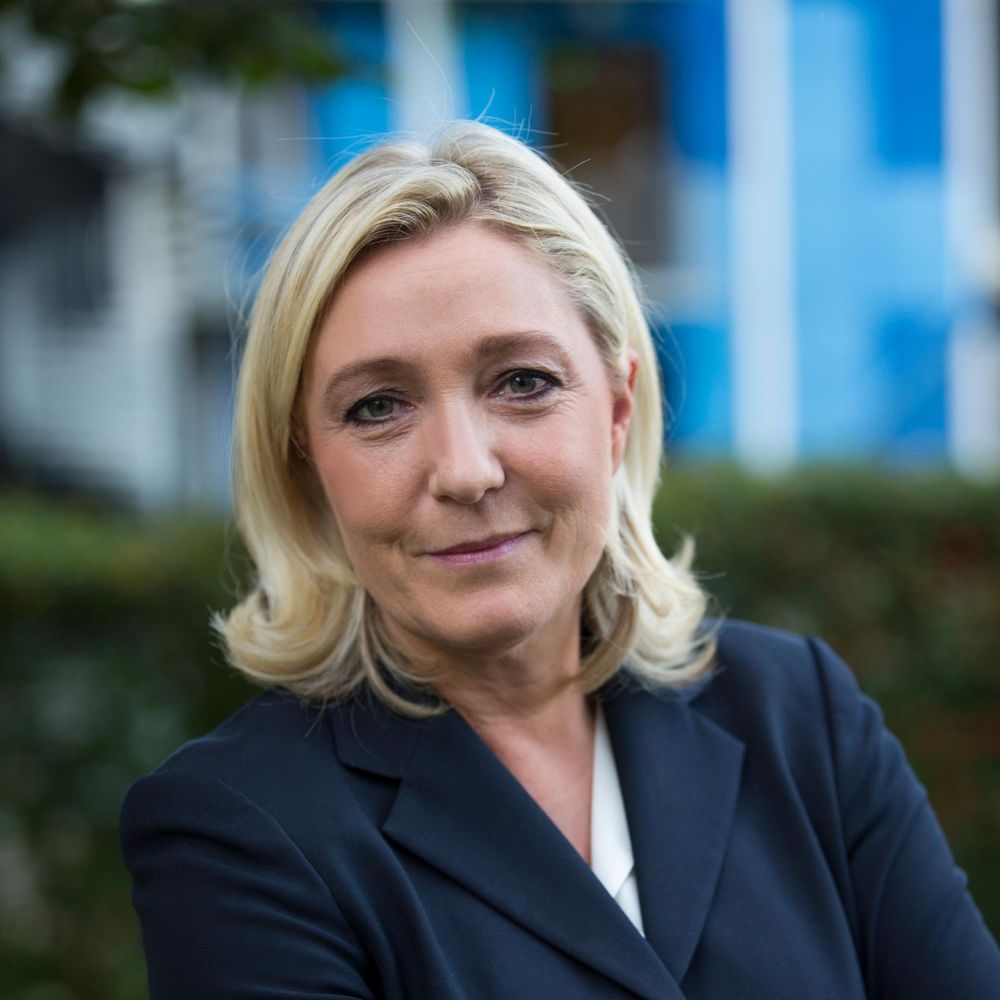 The leader of France’s Front National is welcomed like a true hero in the French countryside. Marine Le Pen was greeted this summer by huge banners in small villages, one which read: “Marine: Saving France”.

Le Pen returned for la rentrée, the national return to work after the long summer holidays, as the country’s governing Socialists and centre-right opposition Les Républicains are locked in a fierce power struggle.

Her slogan, La France apaisée [Soothing France], have thus won her not only voters who are tired of the political “bloodbath” in Paris, but also those who want to see the end of a Europe of bankers, mass immigration and the loss of France’s sovereignty

Meanwhile in Paris, Socialist president François Hollande, deeply unpopular, is feeling the heat to stand down in order for Emmanuel Macron to lead his struggling party, even though the finance minister who resigned recently, has not committed himself to running yet.

On the right, former president Nicolas Sarkozy, mayor of Bordeaux Alain Juppé and former prime minister François Fillon have engaged in a bitter fight for the leadership of the Republicans.

In Brachay, a few kilometres from Colombey-les-deux-Eglises, where General Charles de Gaulle is buried, Le Pen spoke of “a forgotten France, a France abandoned by the self-appointed elite who either don’t see it or view it with a kind of condescension”.

“They describe places like Brachay as la France profonde [deep France]. I prefer to think of it as deeply patriotic France,” she said to loud cheers.

“The presidential campaign that is starting is unlike any other. The coming eight months will decide the fate of our nation, not just for the five years to come, but much longer. Maybe even for ever.”

Her audience warmed to her words instantly: “It’s true”, “you’re right”, “that’s why we need you”, they cried. They also singled out the the media, subservient to the political elite and hostile to the FN, as collabos [collaborators].

Le Pen has promised to follow in the footsteps of the “courageous British who, despite dire warnings, chose their destiny”, and voted for Brexit.

Although there is little crime and almost no foreigners in the countryside, there are cases of severe poverty “mostly among those who work and who earn less than those who don’t and get benefits”, the mayor of one village explained.

Opinion polls suggest Le Pen could get 28-29% of the votes in the first round of the presidential election next year. If the Socialists get rid of Hollande, Le Pen might be up against a leftist in the second round, and not Juppé or Sarkozy.

All of the last 38 opinion polls carried out in France suggest the FN leader will be in the second round.