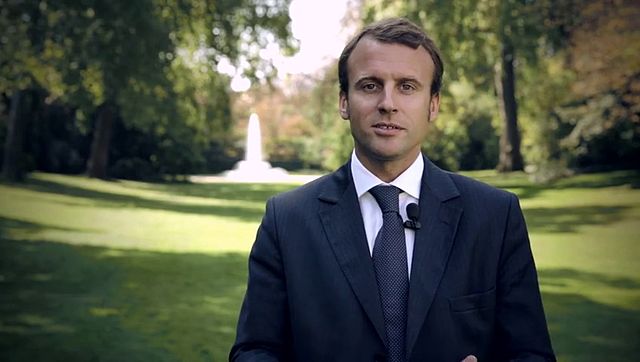 The former investment banker will run as an independent in France’s 2017 presidential election as Hollande faces certain humiliation at the polls.

Macron announced the creation of the “En Marche” [On the Move] political movement in April, already indicating that the former banker harboured presidential ambitions.

Paris Match exposed Macron earlier this year for raising nearly €12.75 million ($14.5 million) during a trip to London to “fund a campaign if he decides to run”.

His bid will siphon off votes from mainstream candidates in a race that is already tight, helping the rightwing favourite Marine Le Pen.

An opinion poll suggested he would secure 21 percent support against 30 percent for Le Pen and the two of them would go forward to the run-off which Le Pen would win.

Hollande’s trade minister Matthias Fekl said Macron’s candidacy would “explode the left”. He said on RMC radio: “This was a time bomb placed at the heart of a political family. The bomb has exploded.”

Le Pen was in a buoyant mood on Wednesday. “Macron is the banks’ candidate,” she told Reuters at the launch of her campaign headquarters.

“What is for sure is that he will not be stealing any of our voters. This is a candidate that smells of mothballs.”