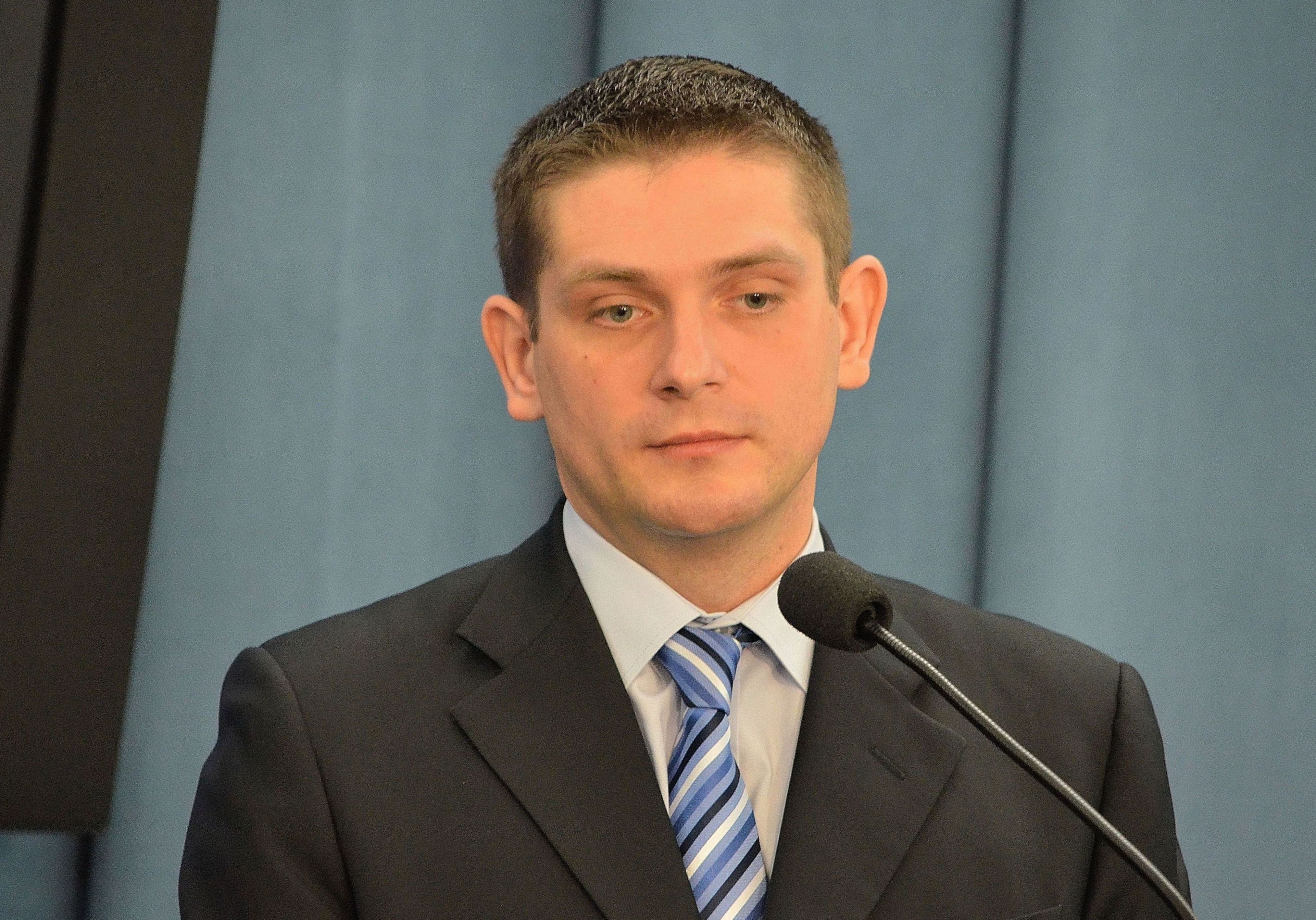 After agreeing to buy 50 Airbus utility helicopters in April 2015 for $3.5 billion as part of efforts to modernize its military forces, the new administration said it was scrapping the deal which was negotiated with the previous Polish administration.

The announcement is straining relations between the two European Union member countries, but a spokesperson for the Polish government told broadcaster Telewizja Trwam that the French foreign minister will be presented with other “cooperation proposals, when it comes to investment of another type, or a purchase of other equipment”.

Poland is set to buy US Black Hawks instead. Airbus has threatened to sue.

Meanwhile a Polish deputy minister waded into the row over the cancelled defence contract, saying Poland “taught the French how to use a fork”.

Speaking on TV, Kownacki accused France of responding by withdrawing the offer of free accommodation and a car for the Polish delegation at a defence fair in Paris next week.

“They are a people who learned to eat with a fork from us a few centuries ago. So maybe this is why they are behaving in this way now,” he said.

A French visit to Warsaw is planned for the near future.