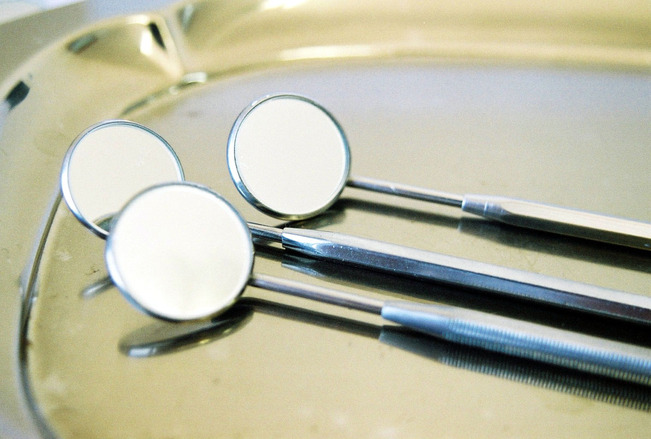 Loud denunciations in the House of Commons were heard about how Britain checks the ages of asylum seekers arriving in the UK from France. Open border enthusiasts want to do away with dental age verification.

Pictures recently appeared in the British press of asylum seekers walking into the home office assessment center with blankets over their heads to hide their age. In the 12 months to September last year, 65 per cent were found to be aged over 18.

Westminster speaks of “vulnerable children” branded officially as “unaccompanied minors” from the squalid living conditions of the Calais “Jungle” refugee camp to be resettled in Britain under fast track administrative arrangements, but the designation has ignited an indignant response.

A Conservative MP, David Davies has demanded that these so-called “minors” take mandatory teeth checks to verify their age. Around 300 “children” are heading for Britain within days, and British authorities now face the processing obstacles of identification as well as verification.

Some 40 “children” have arrived in the UK this week from France already, but the British government quickly insisted that the “child refugees” from Calais will not face dental checks to verify their age because they are deemed to be “intrusive”.

didn’t see any children in the camp, just 000s young men & activists offering advice what to say to get into UK https://t.co/vvNzl08vqI

Sick and disabled British tax-payers however are made to take part in strict and demeaning assessments for benefits they have already been awarded. Philip Connolly, Policy and Communications Manager for Disability Rights UK, said the testing which disabled people must undergo is not only intrusive but downright “cruel” and “inhumane”. “We do not have a fair assessment system,” he said.

The demand by Davies has prompted outrage from globalist surrogates, who say such checks can not accurately determine a child’s age and are “unethical”. They cited “evidence” from the British Dental Association and Royal College of Physicians.

Lyn Brown, Labour MP for West Ham flatly told the House that dental checks were wrong “fifty percent of the time”. Brown had found members from the British Dental Association to also call the checks “inappropriate and unethical”. But forensic dentistry is widely used in the criminal justice system, also in Britain, to determine age quite accurately.

Immigration minister, Robert Goodwill back-peddled saying “physical appearance and demeanor” will be used while processing an application for an asylum seeker with no identification documents, but it seems as though border agents have had trouble of late in applying common sense.

UKIP Disability Spokeswoman Cllr Star Anderton said: “Disabled people are being treated in a way that is intrusive yet the “unaccompanied children” from the Jungle are able to hoodwink the border agency about their age.

“Why don’t the border force use their common sense when dealing with them and for most who arrived in the past few weeks it is obvious they not under 18.”

According to Davies “They are giving hospitality to hulking young men. I think we have been taken for a ride once again.

“It is absolutely certain some people do lie about their age. We should start from the principle people will do or say anything to get into the UK.”