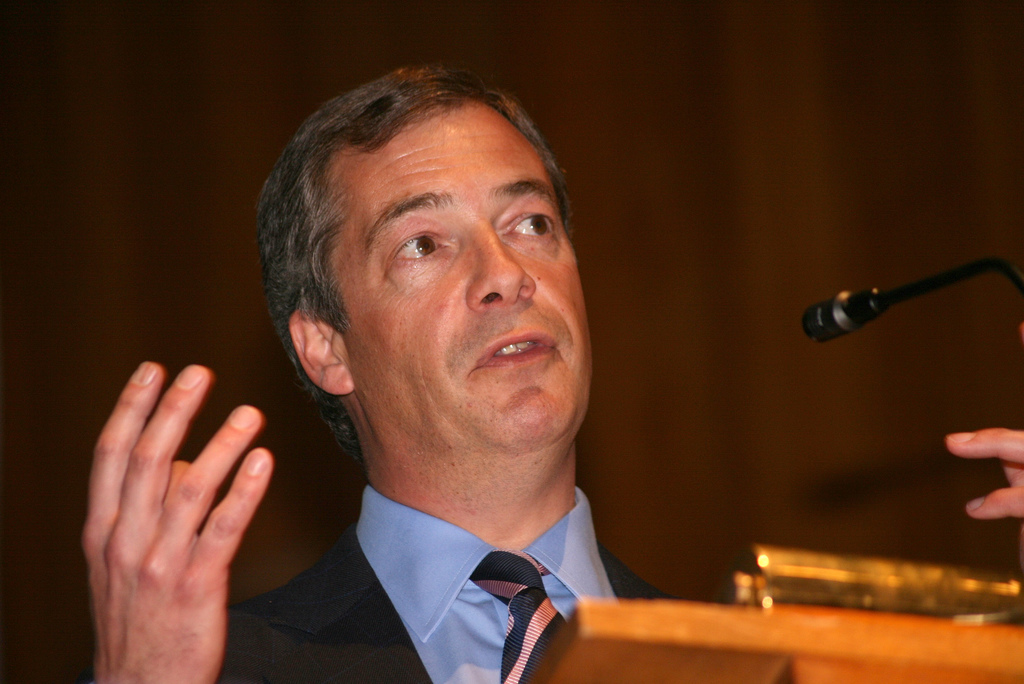 Farage warns of revolt if Brexit is blocked by courts

Nigel Farage warned there would be a revolt if parliament used powers confirmed by the British High Court to block the Brexit referendum result.

The interim Ukip leader expressed his anger at the decision of three unelected senior judges to stop Prime Minister Theresa May invoking Article 50.

The judges backed the legal challenge brought by Remain supporters, who said the prerogative powers were not sufficient and parliamentary approval was needed for Brexit.

Farage told the BBC: “I worry that a betrayal may be near at hand. I now fear that every attempt will be made to block or delay the triggering of Article 50. If this is so, they have no idea of the level of public anger they will provoke.”

Ukip leadership frontrunner Suzanne Evans also expressed her outrage: “How dare these activist judges attempt to overturn our will?”

Ukip’s only MP, Douglas Carswell, called the ruling “shocking judicial activism”, adding that “these judges are politicians without accountability”. He later tweeted his resentment: “Remainers, aided and abetted by lawyers, seeking to tell electorate to sod off.”

Tory MP Peter Bone told the Daily Mail that he too felt “upset” by the ruling, adding: “I think it’s strange that the court is trying to tell Parliament what to do.”

May’s lawyers argued that she is able to invoke Article 50 of the Lisbon Treaty, the formal two-year process for leaving the EU. This would start the Brexit negotiations by executive decree, without consulting Parliament first, but the High Court accepted claims by the Remain camp that the measure was without a legal base.

The court’s decision, if upheld on appeal, would throw Brexit into chaos as MPs will now have set the timetable.

Deutsche Bank said they believe an early election next year was now inevitable and included it in their “base case” as they planned ahead, but Downing Street insisted there shouldn’t be an election before it is due in 2020.