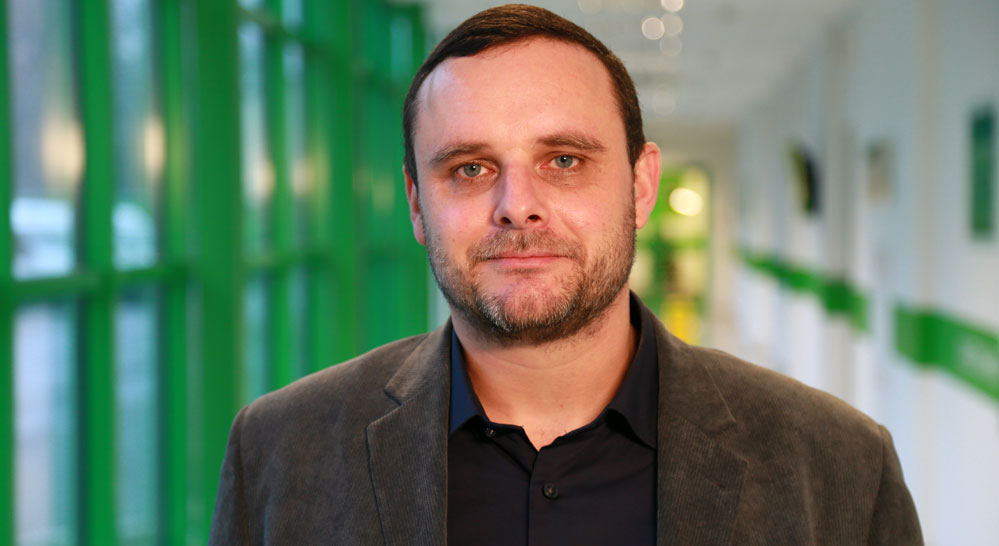 Manuel Ochsenreiter: Terrorism must be fought without mercy

“It” eventually happened. What is “it”? The whole German mainstream media and leading politicians didn’t dare to name “it”. At first, they agreed on the term “incident” – some spoke about “accident”. But in reality they all spoke about the horrible terrorist attack against the Berlin Christmas market, that took place at the Breitscheidplatz. It took German chancellor Angela Merkel a whole night until she in a press conference admitted: Yes, it was a terrorist attack.

Twelve people were killed and almost 50 injured in the so-called “truck-attack” against the Christmas market. The details of this massacre are similar to the ones in the terrorist attack in the French city of Nice, where in summer this year a truck driver mowed down night-time crowds celebrating Bastille Day. He killed at least 84 people and injured scores more, many of them small children.

Why do German authorities and mainstream media try so hard not to talk about terrorism in Germany? The reasons are obvious: Since the so-called “refugee crisis” appeared in summer 2015, critical journalists and politicians criticized the “open border”-politics of chancellor Merkel and her CDU party. This politics of forced mass migration was, and is, supported even by the opposition – the Greens and huge parts of the Left. Politicians and journalists – even those who are not affiliated with Merkel’s CDU party – use to praise and support her disastrous migration agenda.

Critics of this politics were demonized, stigmatized and isolated. Politicians of the oppositional AfD party – the only real anti-Merkel opposition in Germany – were physically attacked. Their cars were burned and their offices were destroyed by the so-called “Antifa”, extremist and violent street activists who enjoy silent support from the government as well as the mainstream media. This is the political atmosphere in today’s Germany: Officials seriously discuss how to ban critical opinions from social media and from public debates.

The pressure is now increasing in Germany. The people demand answers to their questions. How will the government provide security? How safe is our country? In general: What is the plan of our political leadership for the future? Neither Merkel nor the other Bundestag parties have delivered any satisfying answers. Their message is: “Somehow it will go on, somehow police presence will be increased.” The biggest fear of the German government is neither the number of victims of terrorist attacks nor the presence of imported terrorist groups into our country. Their biggest fear is “the rise of the right”, namely increasing public support for the AfD party.

But what should be the answer of a responsible German government? The only solution is a complete political u-turn: