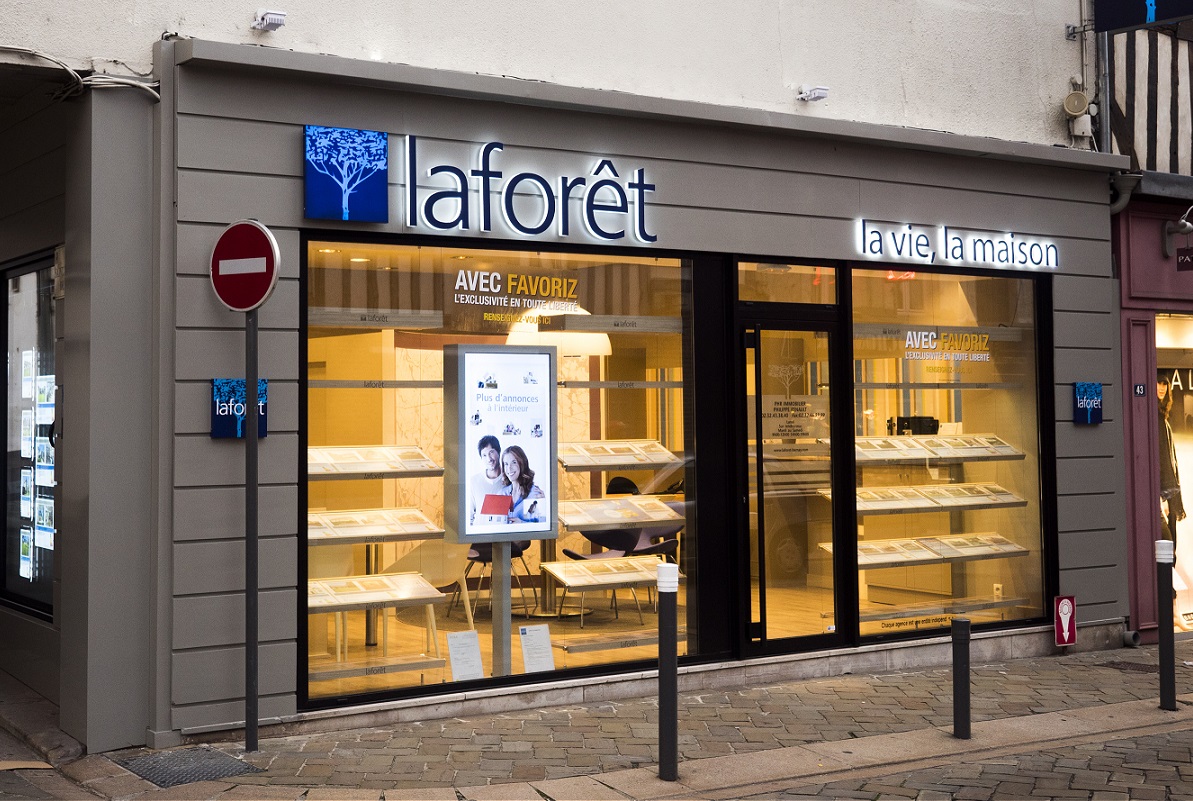 A French real estate agency that published a home rental advertisement stating "no blacks" were welcome, has drawn fire.

The ad reads: “ATTENTION, IMPORTANT INFO FOR THE SELECTION OF A RENTER: French nationality obligatory, no blacks…”

The racial preference was included in the technical notes on a home rental announcement from a real estate agency in Levallois-Perret, in the north western suburbs of Paris.

A potential renter saw the ad in late November and shared it on Twitter: “‘No blacks’? What kind of a criteria is that?”. But his tweet failed to alert anti-racist activists to the posting.

Because the tweet resulted in no real response at the time, the grieved individual tweeted it again on Boxing Day, but included the names of several high profile journalists with the tweet.

The journalists’ names had the required effect. In no time the matter made it to the front pages of French news sites, and prompted an apology from the real estate company, Laforet.

“We offer our most sincere apologies,” the group tweeted on Monday. The real estate agency’s head Laurent Balestra told France Info that the ad had shocked him.

He said the “naive” employee who wrote the ad no longer works for the company, adding that she had simply “transcribed without knowing” what the house owner had said.

Balestra said the ad was an “isolated incident” by a “racist home owner” that had caught the public’s attention.

France’s Defender of Rights group said on Tuesday that it had launched an investigation.