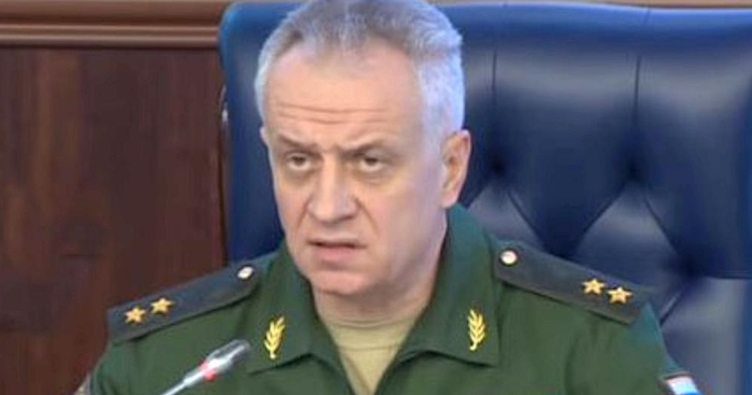 General Viktor Poznikhir said US ABM deployments are creating the potential for a surprise nuclear strike on Russia.

“The presence of American ABM sites in Europe and ABM-capable ships in the seas and oceans close to Russia’s territory creates a powerful clandestine potential for delivering a surprise nuclear missile strike against Russia,” Poznikhir, deputy head of operations of the Russian general staff, told a disarmament conference in Geneva.

The Conference on Disarmament being held in Switzerland to discuss global security and the non-proliferation of weapons of mass destruction with the participation of 65 member states.

Russia estimates that by 2020 the US will have as many as 1 000 interceptor missiles at its disposal, which would be a threat to Russia’s defence capacity.

At the end of 2016, the General Assembly of the United Nations voted by a large majority to convene in 2017 a UN conference to negotiate a ‘legally binding instrument to prohibit nuclear weapons, leading towards their total elimination’. The result of the vote was Resolution 71/258 of 23 December 2016, with 113 in favour, 35 against and 13 abstentions.

Four of the five nuclear weapon states—France, Russia, the United Kingdom and the United States—voted against, along with the majority of North Atlantic Treaty Organization (NATO) states plus Australia, Israel, Japan and South Korea, all of which rely on US nuclear guarantees.

An organisational meeting was held at the UN in New York on 16 February 2017, attended by more than 100 states, to plan for this conference. The decisions of the conference require a two-thirds majority for matters of substance and a simple majority for procedural matters, hence no state(s) will be able to block decisions on outlawing nuclear weapons.