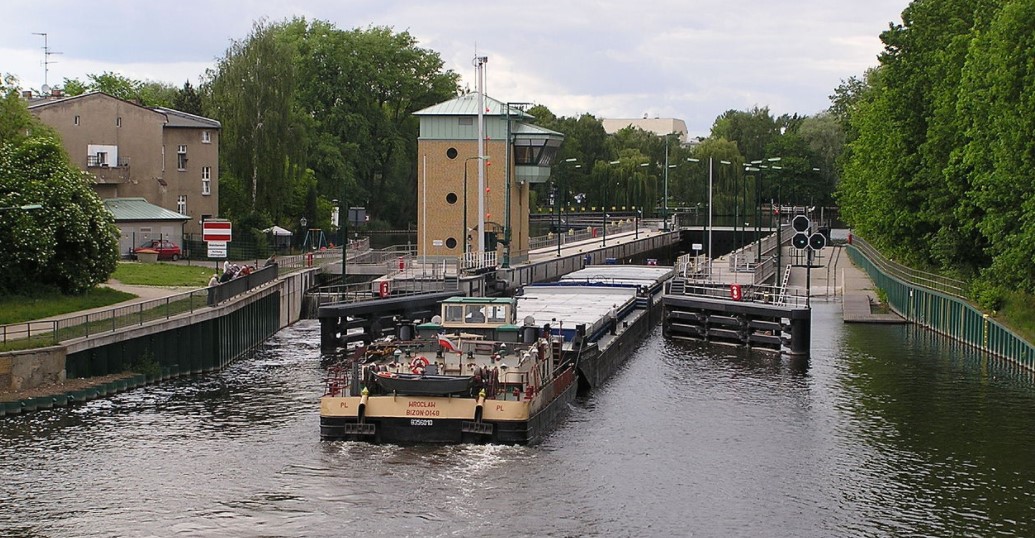 The Spandau lock in the Havel river (Wikipdia)

Afghan wanted to drown ex-girlfriend but could not swim

After a quarrel with his ex-girlfriend turned sour, a 19-year-old Afghan decided to drown the young German girl in the Havel river.

The Havel river in north-eastern Germany, flows through the German states of Mecklenburg-Vorpommern, Brandenburg, Berlin and Saxony-Anhalt, and is a right tributary of the Elbe river.

The 17-year-old German girl was able to save herself, but the perpetrator – a non-swimmer – sank away in the icy water and almost drowned .

On December 19, according to the findings of the police, the asylum seeker from Afghanistan had pushed his 17-year-old German girlfriend from the Spandau Wall into the Havel. Then the man jumped in too and tried several times to push the young woman’s head under water.

He failed, however. Instead, the 17-year-old managed to swim away and reach the shore, saving herself. Her attacker had less luck: Since he could not swim, he sank in the icy water with a temperature of only two degrees.

The fire brigade and water police were summoned and managed to pull the Afghan out of the water and revive him. He was then taken to the intensive care unit of the Virchow Clinic, but had fallen into a coma.

Although the attacker remained in a coma, according to the “public prosecutor’s office two days after the incident”, an arrest warrant was nevertheless issued “for an attempted homicidal assault with questionable motives”.

On February 14, on Valentine’s Day, the 19-year-old died from the consequences of his evil deed, without having regained consciousness, as was confirmed by the Senate Justice Administration on Friday.

His 17-year-old victim suffered from severe hypothermia in the attempted murder, but has otherwise remained uninjured.

Berliner Zeitung spoke to the gas station attendant at the ship-gas-station at the Spandau Lock: “I saw how the soaking wet, frightened girl was taken into the ambulance.”

About a minute later, a commotion broke out among the rescuers. They ran back to the water and searched for the woman’s boyfriend. “A tug was just about to land for tanking at my station, we were barely able to redirect it.” Then, a boat of the water police arrived, and pulled the man from the water, but it was too late.